This Product Sold On Amazon Made India Really Angry 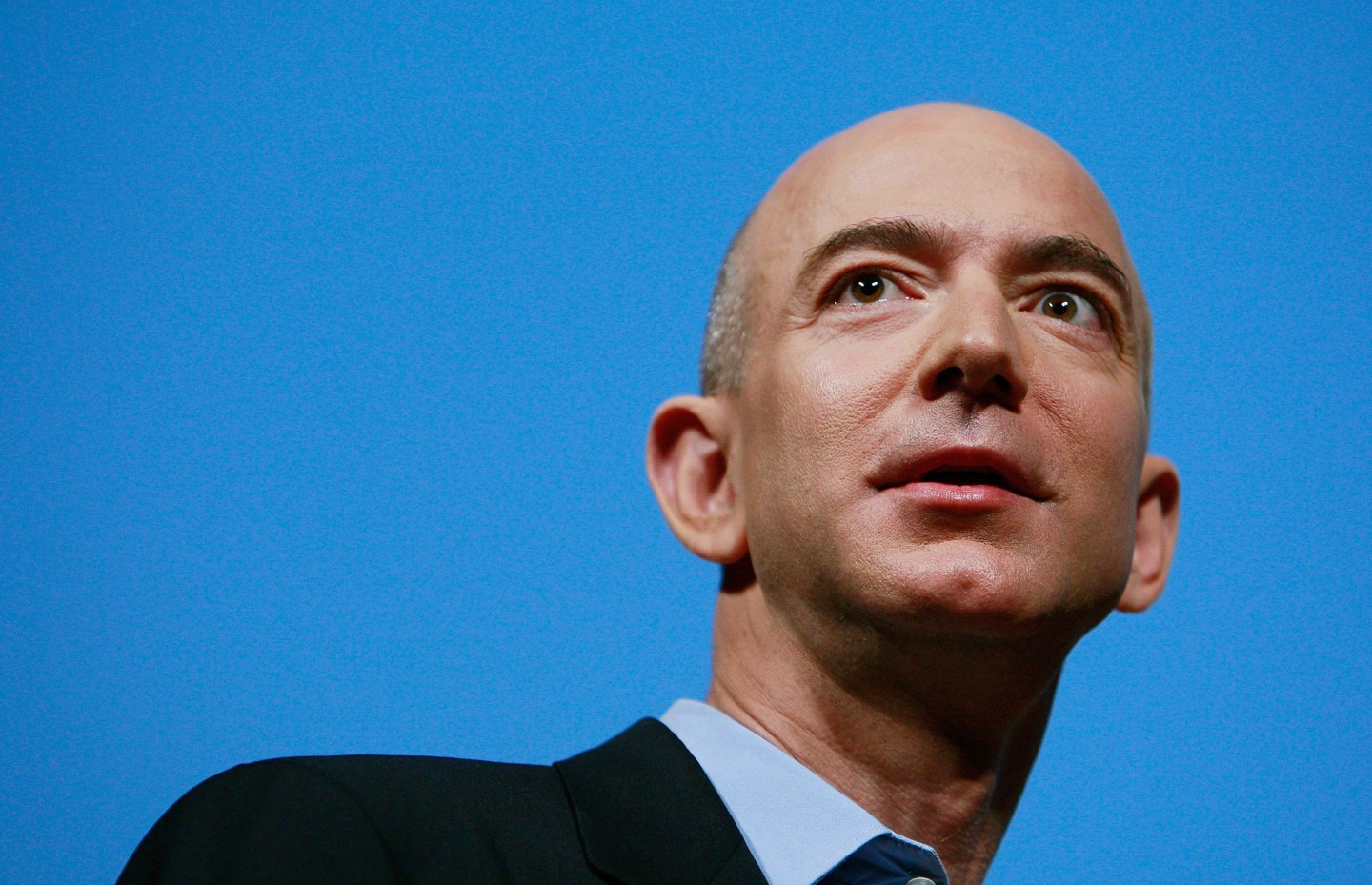 Amazon.com removed doormats resembling the Indian tri-color flag from its Canadian website on Wednesday, after an Indian government threat to rescind visas of the U.S. company’s employees if they did not stop selling the product.

“If this is not done forthwith, we will not grant Indian Visa to any Amazon official,” she added. “We will also rescind the Visas issued earlier.”

The doormat, sold by a third-party on Amazon’s Canadian portal, appeared to have been taken down late on Wednesday. Searches failed to bring up the item, although the e-commerce giant did not confirm it had removed it.

Amazon’s portal in Canada sells doormats fashioned around other national flags, but under Indian law any desecration of its flag is punishable with fines and imprisonment.

Amazon’s official support account on Twitter had earlier responded to angry user comments on Twitter by saying the mats were not being sold on their Indian portal and the concerns had been escalated.

Swaraj tweeted that she had asked the Indian High Commission in Canada to take up the issue with Amazon, after it was brought to her attention by a Twitter user from India’s financial capital of Mumbai.

Swaraj is a prolific user of the social media website and often responds to tweets directed at her.

Amazon is making a huge bet on India and has vowed to invest more than $5 billion as it takes on home-grown Flipkart and Snapdeal for a bigger share of the world’s fastest growing internet services market.