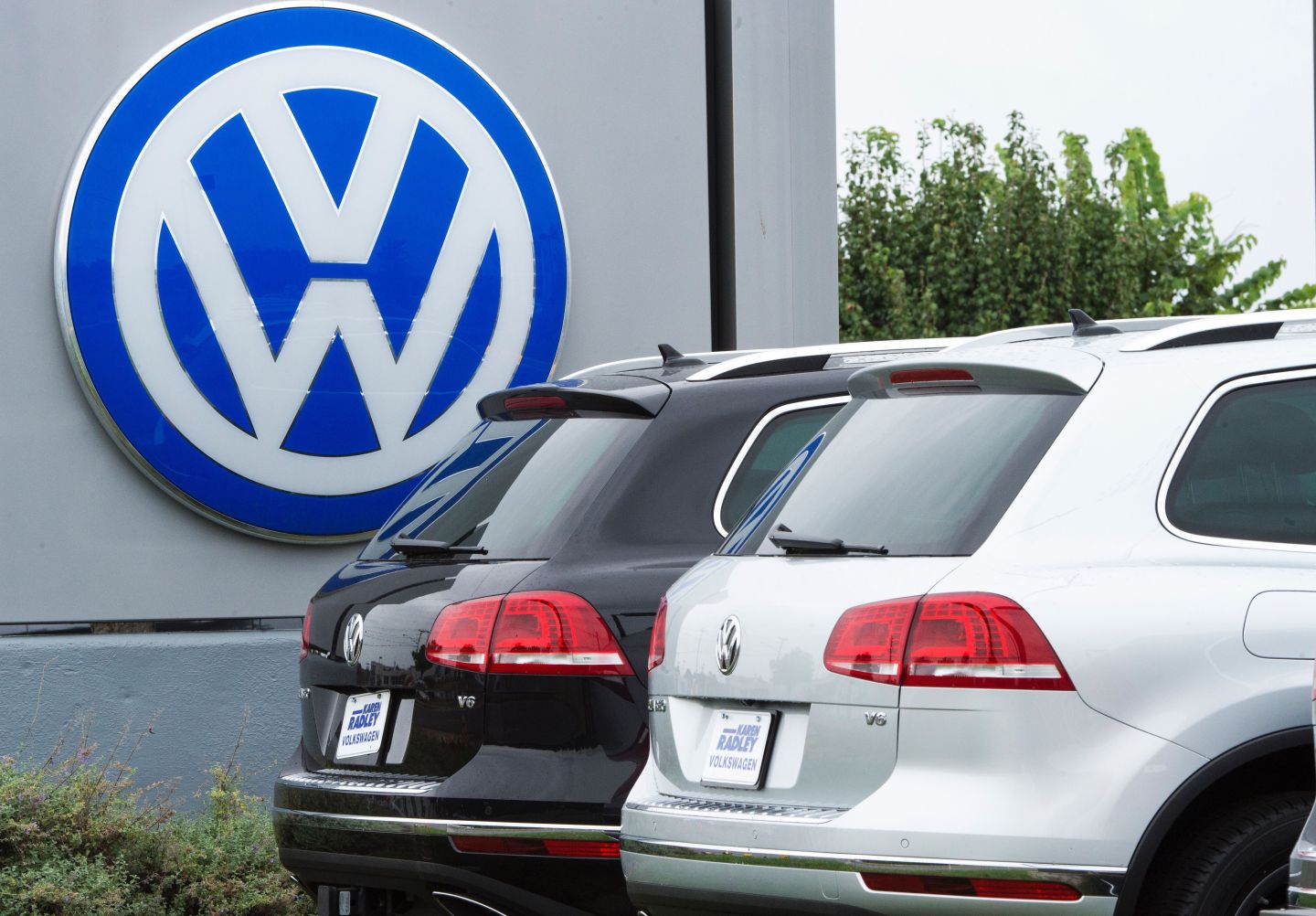 Volkswagen AG confirmed Tuesday it has negotiated a $4.3 billion concrete draft settlement with U.S. regulators to resolve its diesel emissions issues and plans to plead guilty to criminal misconduct as part of the civil and criminal settlement.

Volkswagen said with the addition of the fine, the automaker’s diesel costs are now set to exceed the nearly 18.2 billion euros ($19.2 billion) it has set aside to handle the problem. VW also said it will face oversight by an independent monitor over the next three years.

VW is expected to plead guilty as part of the settlement as early as Wednesday, a source familiar with matter said.

VW admitted in September 2015 to installing secret software in hundreds of thousands of U.S. diesel cars to cheat exhaust emissions tests and make them appear cleaner than they were on the road, and that as many as 11 million vehicles could have similar software installed worldwide.

On Monday, a VW executive, the second VW employee charged by U.S. prosecutors, was accused of conspiracy to defraud the United States over the company’s emissions cheating and the automaker was charged with concealing the cheating from regulators.

Volkswagen had previously agreed to spend up to $17.5 billion in the United States to resolve claims by U.S. regulators, owners and dealers and offered to buy back nearly 500,000 polluting vehicles.

Much of the company’s senior management departed following the scandal, including chief executive Martin Winterkorn.

VW Group said on Tuesday it had record sales in 2016 of 10.3 million vehicles, including a 12 percent increase in December. That figure should put VW ahead of Japanese rival Toyota Motor Co as the world’s largest car producer by volume for the year.