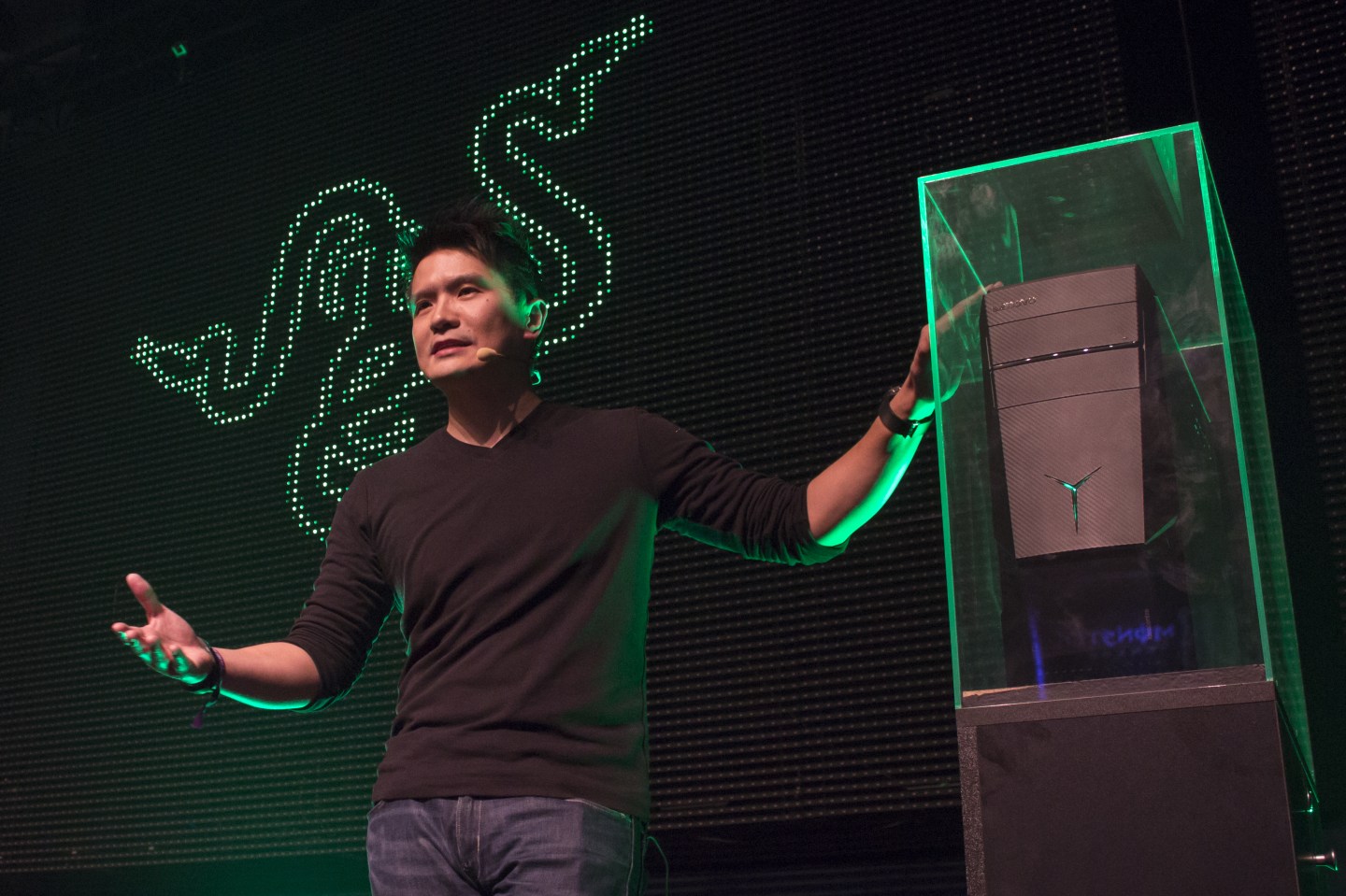 Experimental models of one of gaming’s most hotly anticipated products appear to have been stolen at this year’s CES tech expo in Las Vegas.

Each of these laptops boasts three built-in 17-in. 4K displays that automatically slide in place when the device is opened, according to tech website Polygon.

The company’s founder, Tan Min-liang, announced the news Monday in a post on Facebook and lambasted the potential theft as “cheating.”

“We treat theft/larceny, and if relevant to this case, industrial espionage, very seriously — it is cheating, and cheating doesn’t sit well with us,” he wrote, adding that Razer “worked months on end to conceptualize and develop these units.”

This is Project Valerie, Razer’s 3-screen laptop concept from CES 2017, all of which support full 4K resolution. https://t.co/KmHaFBKLQ1 pic.twitter.com/ULqAMXZ9AL

The company has reported the theft to police and is offering $25,000 for information leading to the culprits.

Project Valerie is reportedly the first gaming product of this kind, according to the BBC. Being still a prototype, the laptop has neither a release date nor a launch price.