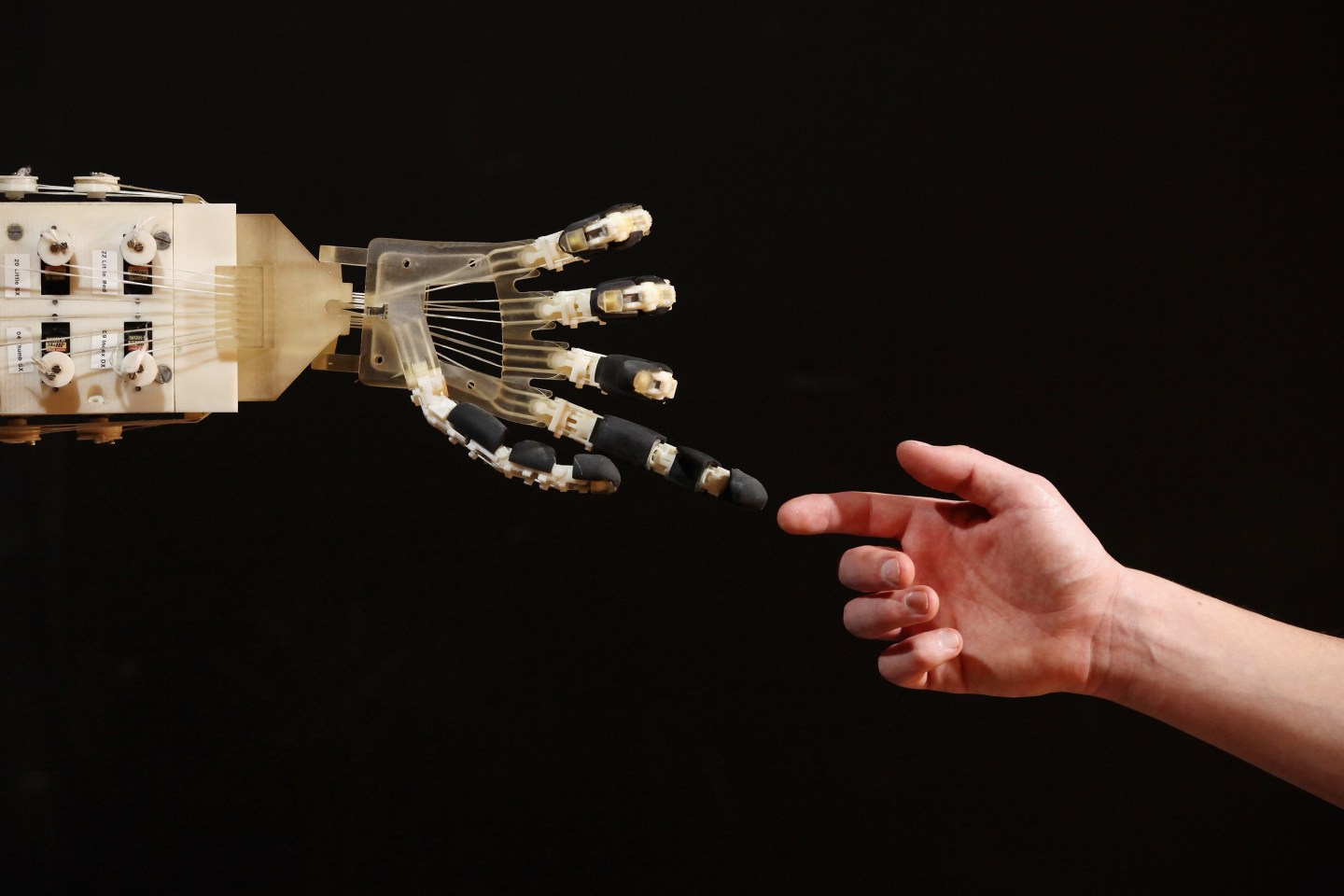 The research fund will focus on AI for the public good and will bring a more diverse range of voices, like faith leaders and policymakers, to AI research and development.

Issues the fund may address include ethical design, potential harmful and beneficial impacts of AI, and AI that works in the public interest.

“Artificial intelligence and complex algorithms, fueled by big data and deep-learning systems, are quickly changing how we live and work — from the news stories we see, to the loans for which we qualify, to the jobs we perform,” the group said in a statement provided to VentureBeat. “Because of this pervasive but often concealed impact, it is imperative that AI research and development be shaped by a broad range of voices — not only by engineers and corporations, but also by social scientists, ethicists, philosophers, faith leaders, economists, lawyers and policymakers.”

MIT Media Lab and the Berkman Klein Center for Internet and Society at Harvard University will act as an anchor institutions for the fund. A governing board will be formed with representatives from both institutions.

The fund is paid for in large part by Hoffman and Omidyar Network, who each contributed $10 million.

The John S. and James L. Knight Foundation gave $5 million to the cause, and the William and Flora Hewlett Foundation and Jim Pallotta, founder of the Raptor Group, each gave $1 million.

“There’s an urgency to ensure that AI benefits society and minimizes harm,” said Reid Hoffman, founder of LinkedIn and partner at venture capital firm Greylock Partners. “AI decision-making can influence many aspects of our world — education, transportation, health care, criminal justice, and the economy — yet data and code behind those decisions can be largely invisible.”

Hoffman joined Elon Musk, Peter Thiel, and others in December 2015 to create OpenAI, a $1 billion nonprofit for AI research with the goal of doing work “for the future of humanity.”

Omidyar Network was created by eBay founder Pierre Omidyar and focuses on social impact investment. Omidyar Network has invested in companies like Koko, which uses deep learning to put human empathy inside intelligent assistants like Alexa.

Another nonprofit, the Partnership on Artificial Intelligence to Benefit People and Society was formed last September by Facebook, Amazon, IBM, Microsoft, and Google.