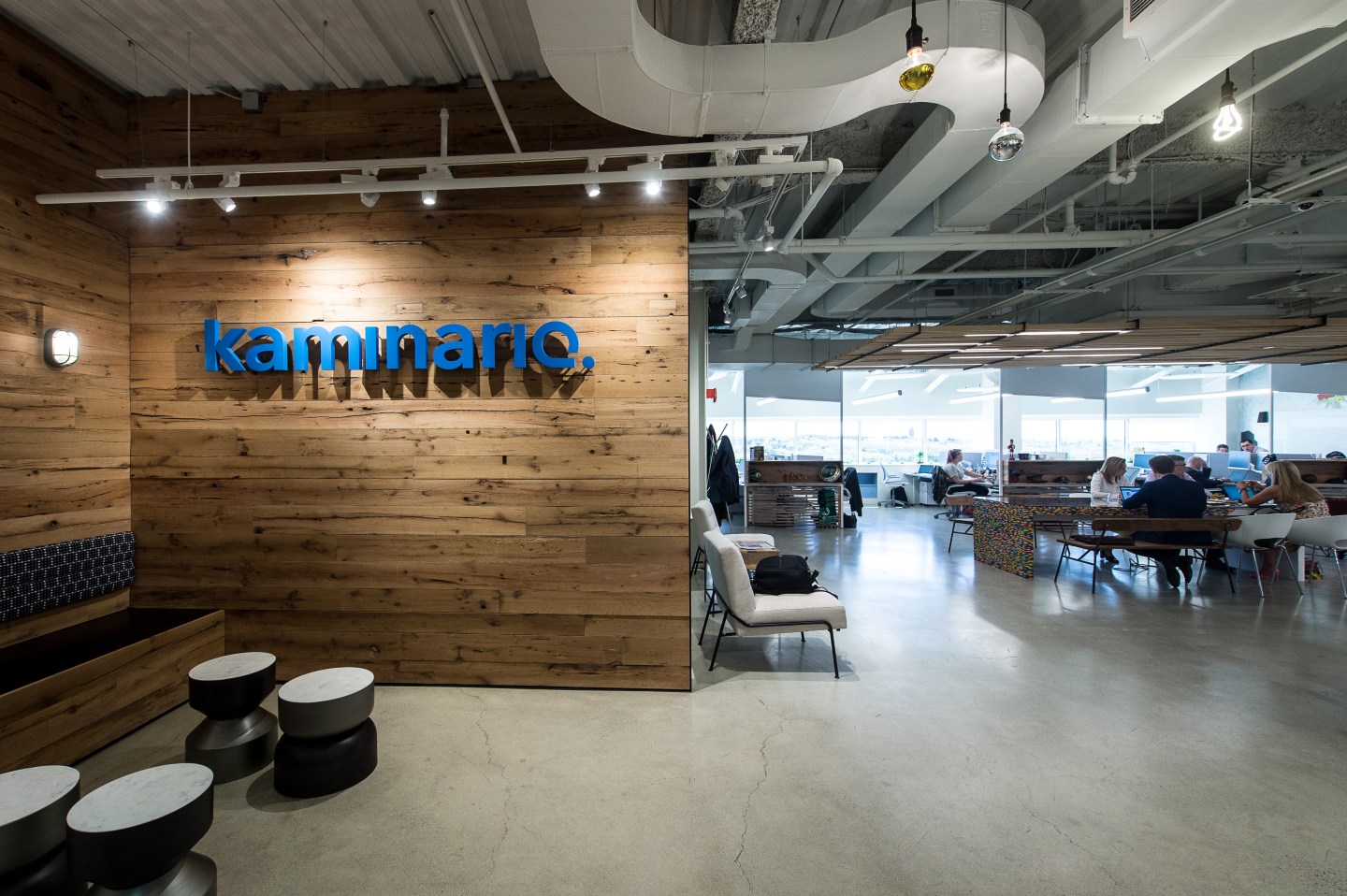 The new money will fund expansion in Europe, as well as in the Asia Pacific and Middle East regions, and bolster the companies network of reseller partners in those areas.

Other flash storage players include Pure Storage as well as “the big six” among the legacy storage giants—Hewlett-Packard Enterprise (HPE); Dell and EMC (now combined into Dell Technologies); NetApp; and IBM (IBM).

But Kaminario, unlike the Big Six, doesn’t have to worry about supporting traditional hard drive storage sales. It is focused solely on flash technology, which market research firm IDC estimates is a $4.2 billion market now and will grow more than 21% per year to $7.7 billion in 2020. Flash, or solid-state storage, is faster than traditional spinning disk drives, but also tends to be more expensive.

Kaminario’s customers include some traditional companies like Telefonica, the Spanish telco, that is building new services like Wi-Fi calling, as well as born-to-the web companies like online travel site Priceline (PCLN), and mobile payment provider Ingenico.