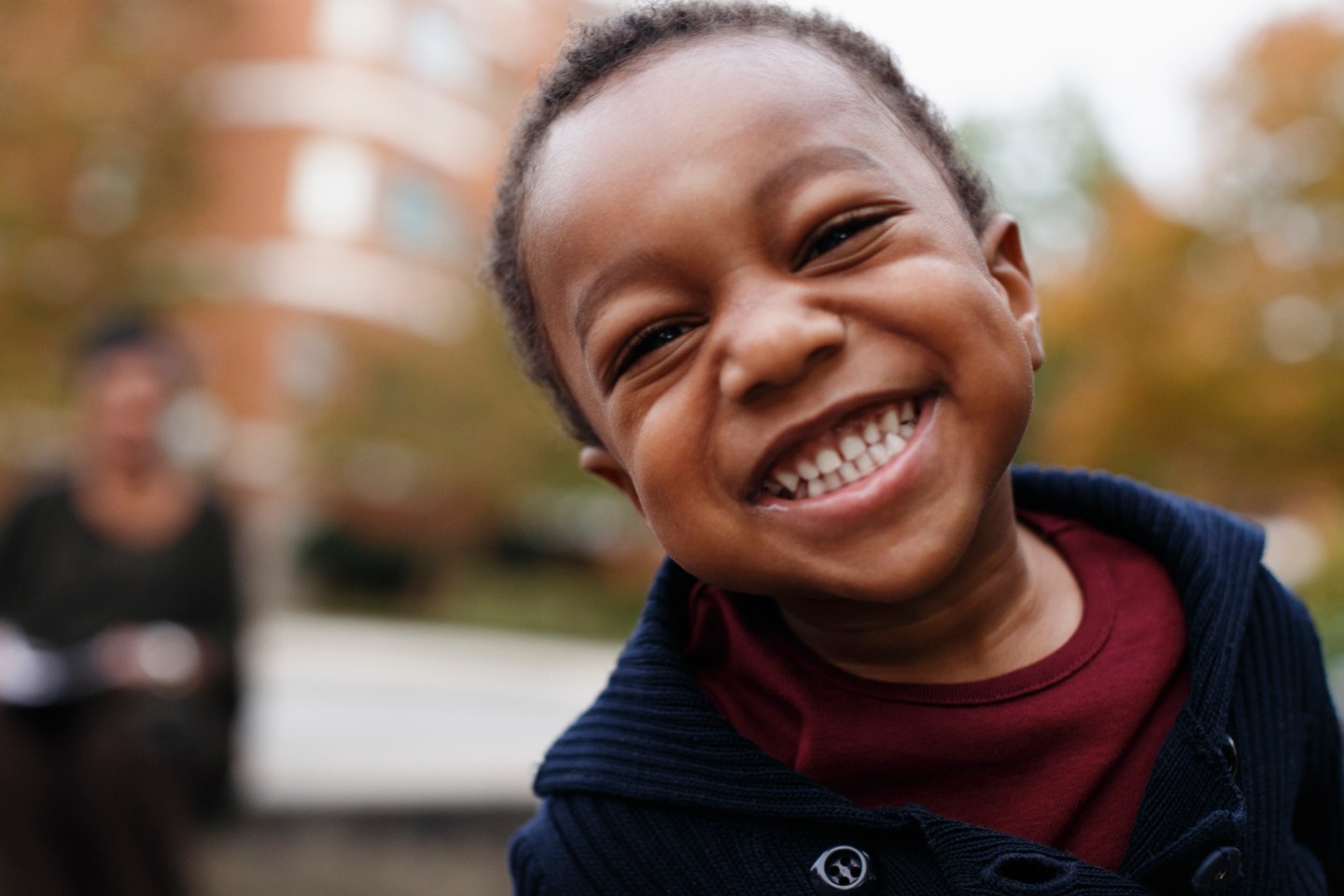 The cost of raising a child has increased in the last year, according to a report from the Department of Agriculture.

The report, which tracks seven categories of family spending, including housing, transportation and clothing, helps court systems and government agencies determine the costs of child-support. The report does not track payments for college or financial contributions from non-parental sources, including government aid, Bloomberg reported.

The increase this year falls below the historic average annual increase of 4.3%, according to Bloomberg. Transportation expenses, driving in particular, have fallen due to lower projected energy costs. Among upper-income families, costs for childcare and education have increased.

This article first appeared on Money.com.