The NYSE Group President’s Advice for a Successful Career 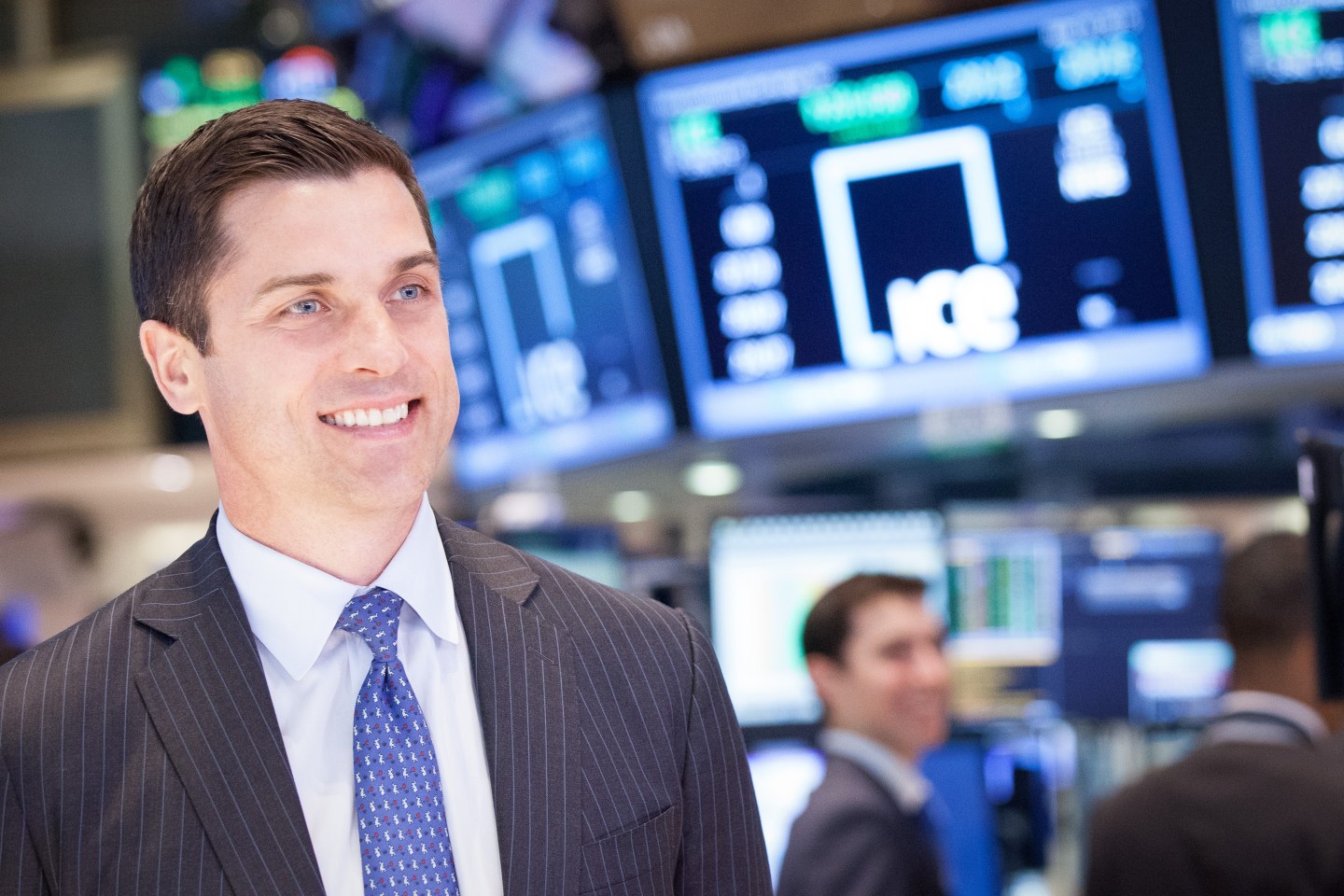 Our newest episode of the Fortune Unfiltered podcast features one of the youngest NYSE Group presidents, Tom Farley.

He takes a look back at his previous jobs, citing his first big break as the CFO of a software company at the ripe age of 24. He said his main mistake was acting like he knew more than he actually did, which others saw right through. He wished he would have asked for help. He said that is one of the most powerful tools of being a leader.

One thing he has learned in his current role is how to leave work at the office, instead of taking it home.

He then looks back as his career as a baseball player at Georgetown. Farley holds the record for the most games played and the most walks. He attributes his success here to patience, but admits that he does lose his temper at times without letting it get the best of him.

To hear our full conversation with him listen to the episode below.

And be sure to catch up on the other episodes.