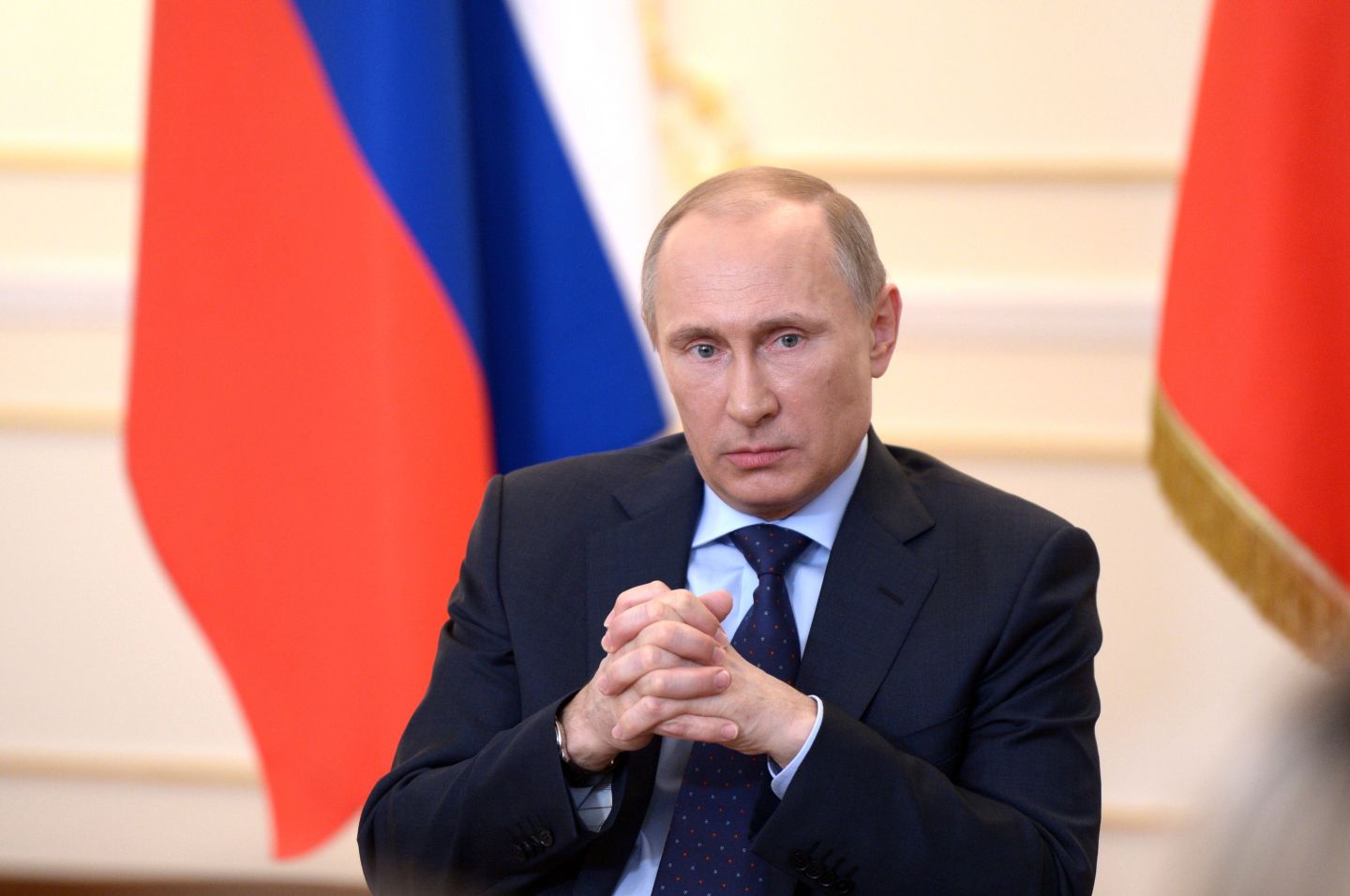 Allegations that Russia tried to influence the U.S. election in favor of Donald Trump amount to a witch-hunt, the Kremlin said on Monday, in its first reaction to the release of a U.S. intelligence report on the alleged Russian operation.

The report, a redacted version of which was released publicly last week, alleged that Russian President Vladimir Putin directed a cyber campaign aimed at helping Trump beat his rival Hillary Clinton in the race for the White House.

Kremlin spokesman Dmitry Peskov said no new evidence had been produced to show that Russian officials was involved.

“We are observing a serious fatigue with these accusations,” Peskov told reporters on a conference call. “It truly is reminiscent of a witch-hunt.”

His words echoed a phrase used by Trump himself, who was quoted as saying in an interview with the New York Times newspaper on Friday that the storm over Russian hacking was a “political witch hunt.”

Peskov, commenting on the U.S. intelligence report, said: “You know, that version of the report that was made public added no substance whatsoever that we can comment on.”

“Groundless accusations which are not supported by anything are being rehearsed in an amateurish, unprofessional way. We don’t know what information they are actually relying on.”

Asked if Putin himself had read a translation of the report, Peskov said there was nothing in the document “that’s worth reading in detail.”

But Peskov said the Kremlin’s position, as in the past, is that it categorically rules out that any Russian official could have been involved in hacking related to the 2016 U.S. presidential election.

Both Trump and Putin have said that they want to restore U.S.-Russian relations, and the Kremlin spokesman indicated that Moscow was looking beyond the hacking row and ahead to the new administration.

Peskov said there had been witch-hunts in the past in U.S. history, but those periods came to an end when what he described as more sober leaders took charge.

Peskov said that once Trump had been inaugurated on Jan. 20, work would begin on finding a date for a first meeting between the Russian and U.S. leaders.

“If some kind of contacts will be planned, then they will be planned extremely painstakingly, carefully, especially since we are talking about contacts following a very tense period in our relations,” he said, referring to disputes between the Kremlin and the Obama administration.