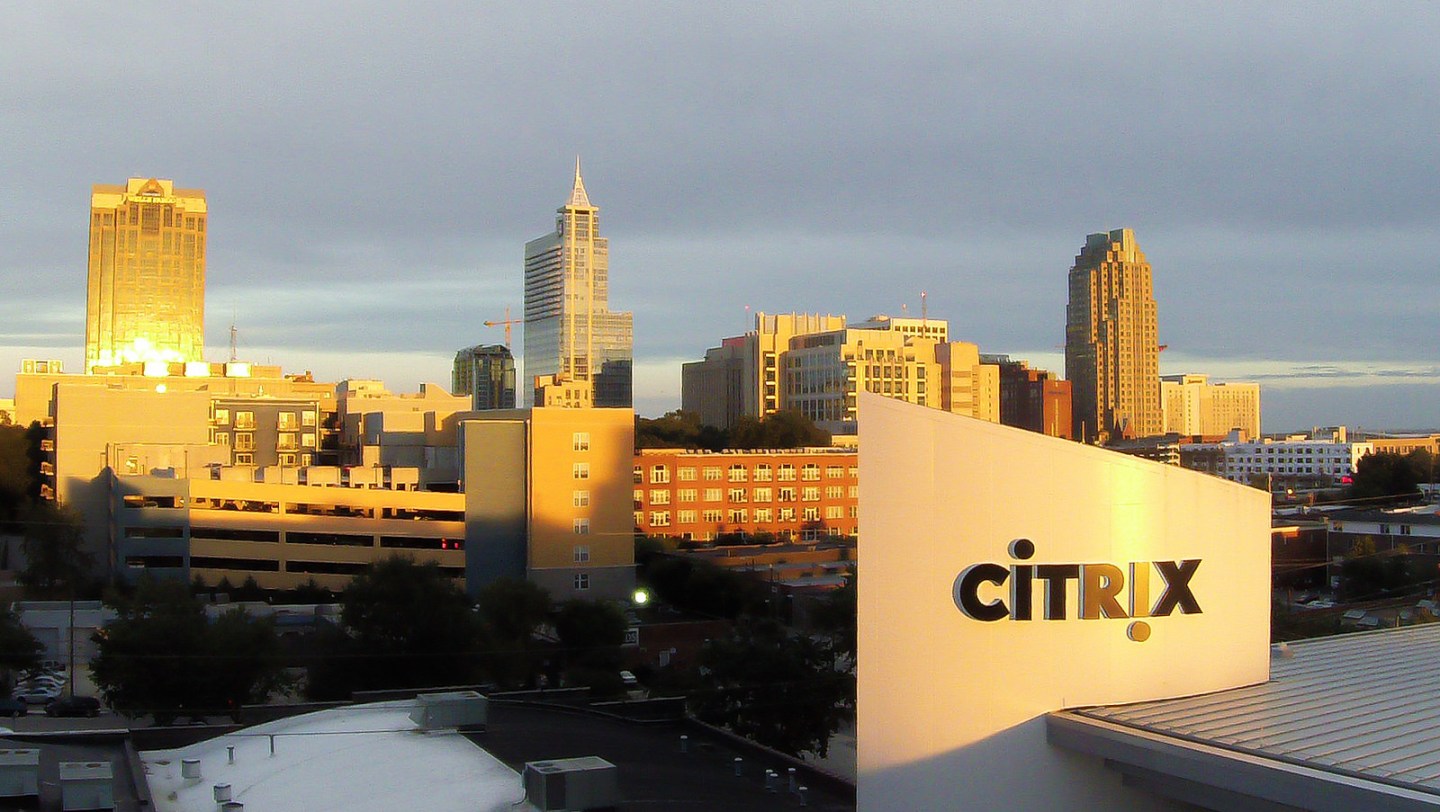 Citrix is getting a little bit bigger.

The enterprise software giant said Monday it bought Unidesk for an undisclosed amount. Boston-based Unidesk was founded in 2007 and is known for its so-called layering technology that helps corporate IT staff better manage their companies’ Windows apps.

Citrix (CTXS), like its competitor VMware (VMW), specializes in a type of technology called desktop virtualization, which lets a company’s IT staff more efficiently manage employees’ computers without having to physically inspect the machine. The company (CTXS) said that it would incorporate Unidesk’s technology into its own XenApp and XenDesktop services, according to a corporate announcement.

“Citrix and Unidesk are a natural combination, and we see tremendous value for customers and partners, along with significant potential for growth for our solution,” said Unidesk CEO Don Bulens said in a statement.

Although Citrix is incorporating Unidesk’s tech into its own products, the company said it would continue to sell Unidesk’s software as a “standalone product” to VMware and Microsoft (MSFT) customers. Citrix did not say how many Unidesk employees would join the company.

Fortune contacted Citrix for more information, and will update this story if the company responds.

For more about Citrix, watch:

Citrix shares were relatively flat and trading at $90.79 per share after the market’s close.