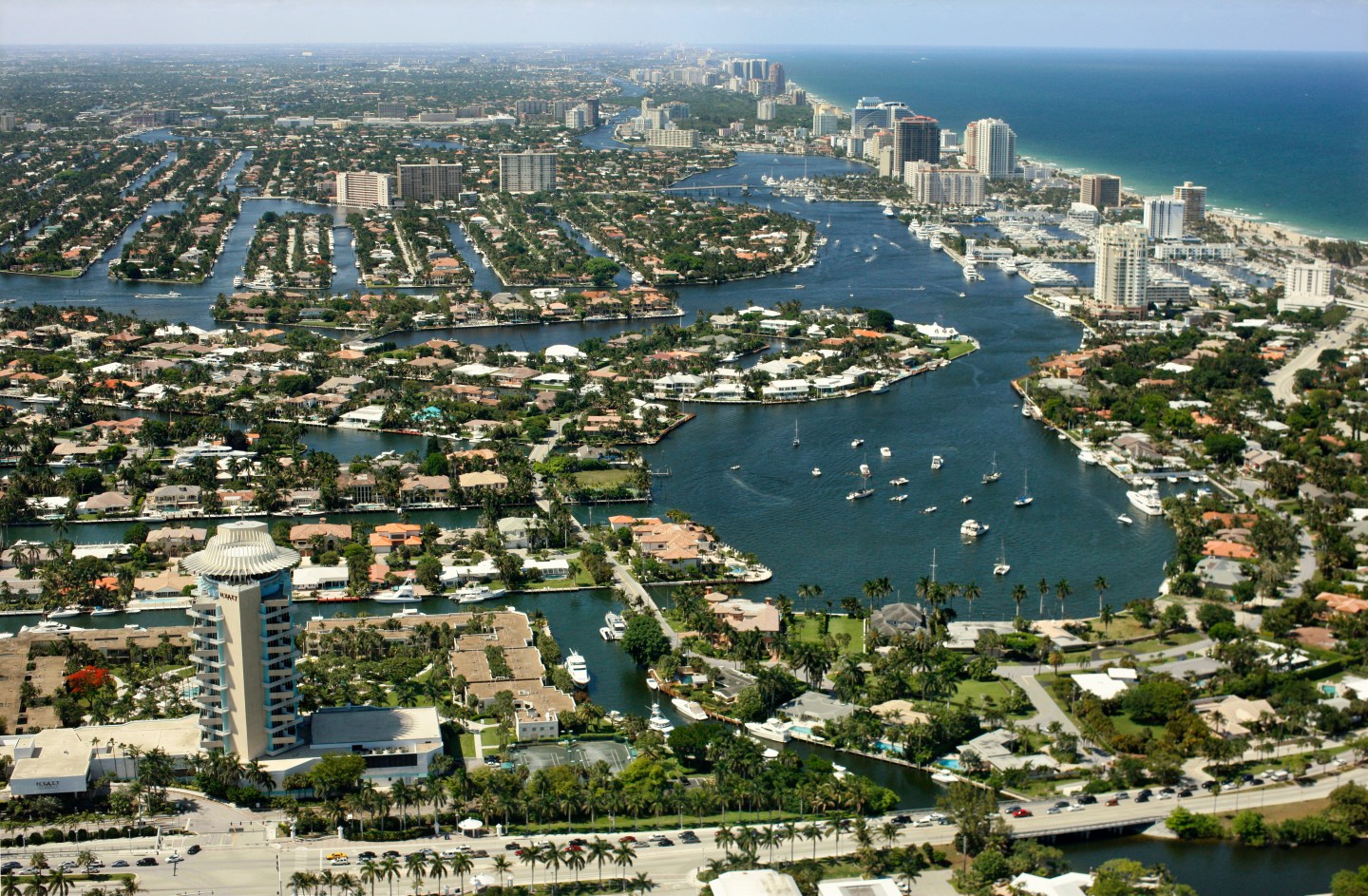 The shooting at a Florida airport Friday afternoon exposed one of the most glaring security weaknesses in the U.S.: areas inside airports that aren’t subject to routine security checks.

Authorities said a lone shooter who had carried a gun in his checked bag got off a plane at the Fort Lauderdale-Hollywood International Airport Friday afternoon and shot 13 people, killing five of them, at a baggage claim area. Hundreds of travelers fled onto the tarmac amid scenes of chaos and gridlock around the airport. Officials said the shooter was in custody and unharmed.

Shortly after the shooting, U.S. Sen. Bill Nelson referred to the baggage claim area as a “soft target,” which has been a particular concern of security experts.

“It’s not surprising because people that plan incidents of violence—whether it’s terrorism or other acts of violence—seek the least path of resistance,” Jeff Slotnick, president of security firm Setracon, said Friday afternoon following the shooting.

The shooter’s motive was not immediately clear on Friday.

For more on the Fort Lauderdale shooting, watch:

The weaknesses of airport security in areas beyond TSA screening have long been a point of concern in the U.S. There have been attacks targeting similar vulnerabilities of airports overseas, including a suicide bombing in 2011 at Domodedovo Airport in Moscow, an attack on the Jinnah International Airport by the Pakistani Taliban in 2014, a terrorist attack in Brussels that killed 32 people and injured more than 300 in March 2016, and an attack in June 2016 at the Ataturk Airport in Istanbul, Turkey, that killed 45 and wounded more than 200. Until Friday, the only major terrorist incident inside an airport since Sept. 11 occurred in 2013 when a gunman fatally wounded a TSA employee at Los Angeles International Airport.

Security experts widely acknowledge that security outside the robust TSA screening for passengers has significant shortcomings. Baggage claim, drop-off zones, transportation areas and check-in counters are all essentially open to anyone and have minimal police presence. Airports could make security in those areas more robust and perhaps expand the secure area, but officials constantly must weigh the tradeoffs between security and convenience.

“At the end there is always an outer perimeter at which the security measures are never present,” says Bennet Waters, a counterterrorism expert at the Chertoff Group who served in the Department of Homeland Security. “We can continue to expand those circles, but the question becomes: where does it end?”

Still, airport officials have made efforts to ensure security before checkpoints. Non-secure areas have cameras, roving officers and dogs in addition to security training for other airport personnel, says Slotnick. The relatively limited death toll in Friday’s incident speaks to how fast officials were able to respond, he says.