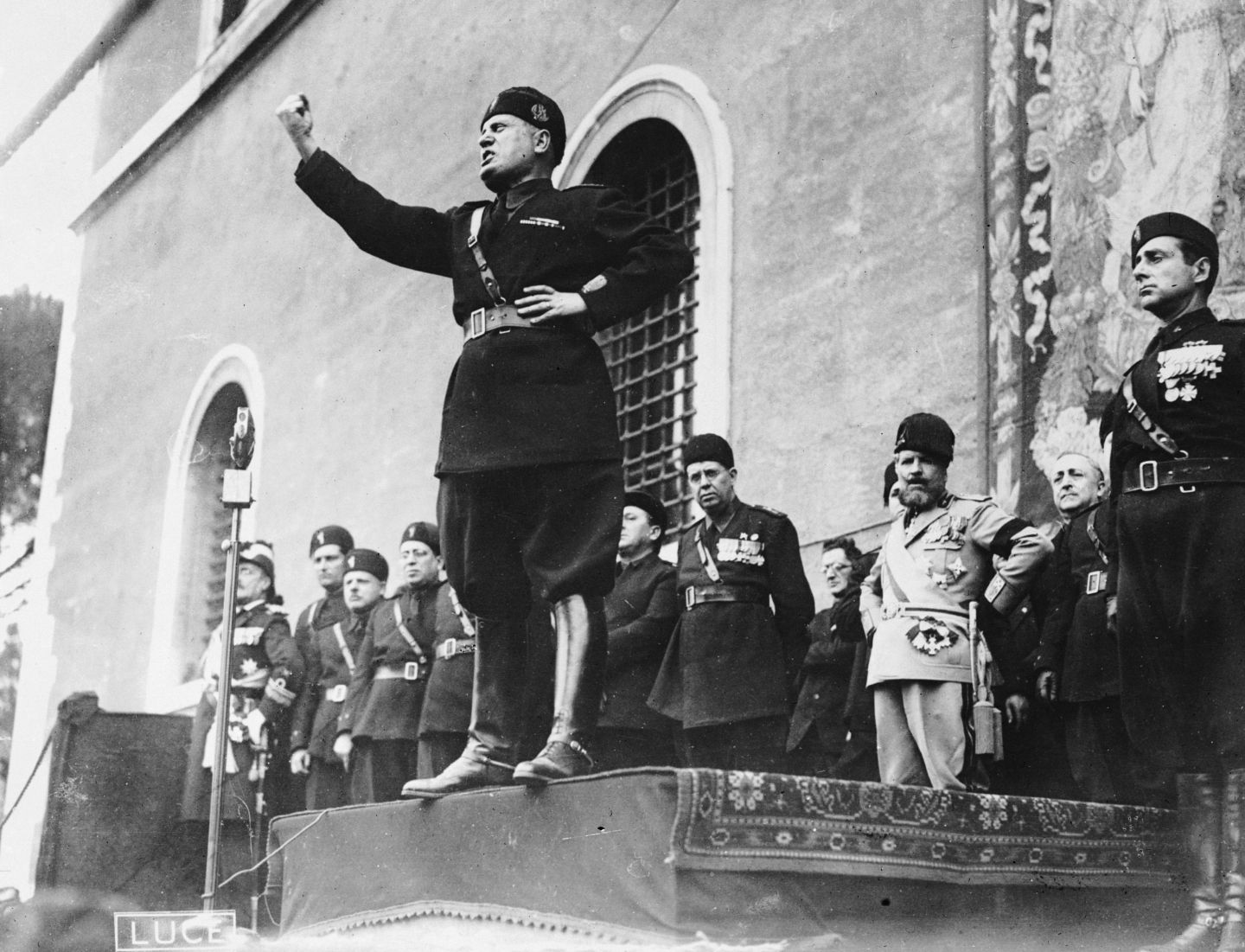 “Some of these pre-term policies … where he’s cajoling, if that’s a nice word, companies to move production back into the United States. I think that’s fine—but it reminds me to some extent, does it not, of policies in Italy long ago associated with Mussolini and government control of corporate interests,” Gross said on Bloomberg radio Friday. “I don’t want it to go too far.”

Gross, who has often criticized Trump for his policies, added that those controls eventually contributed to the downfall of Mussolini’s Italian reign, which lasted from 1922 to 1943.

“[Trump] pinpoints certain companies and certain industries and makes them change their policies based upon statements and threats—it reminds me of policies long ago which were supposed to make the trains run on time,” Gross said. “But eventually, the trains weren’t running.”

Gross’ comments come after the President-elect called out both General Motors and Toyota on Twitter this week, threatening to drop a “big border tax” on the companies’ Mexico-built cars.