Chef Jamie Oliver Is Shutting Restaurants and Blaming It on Brexit 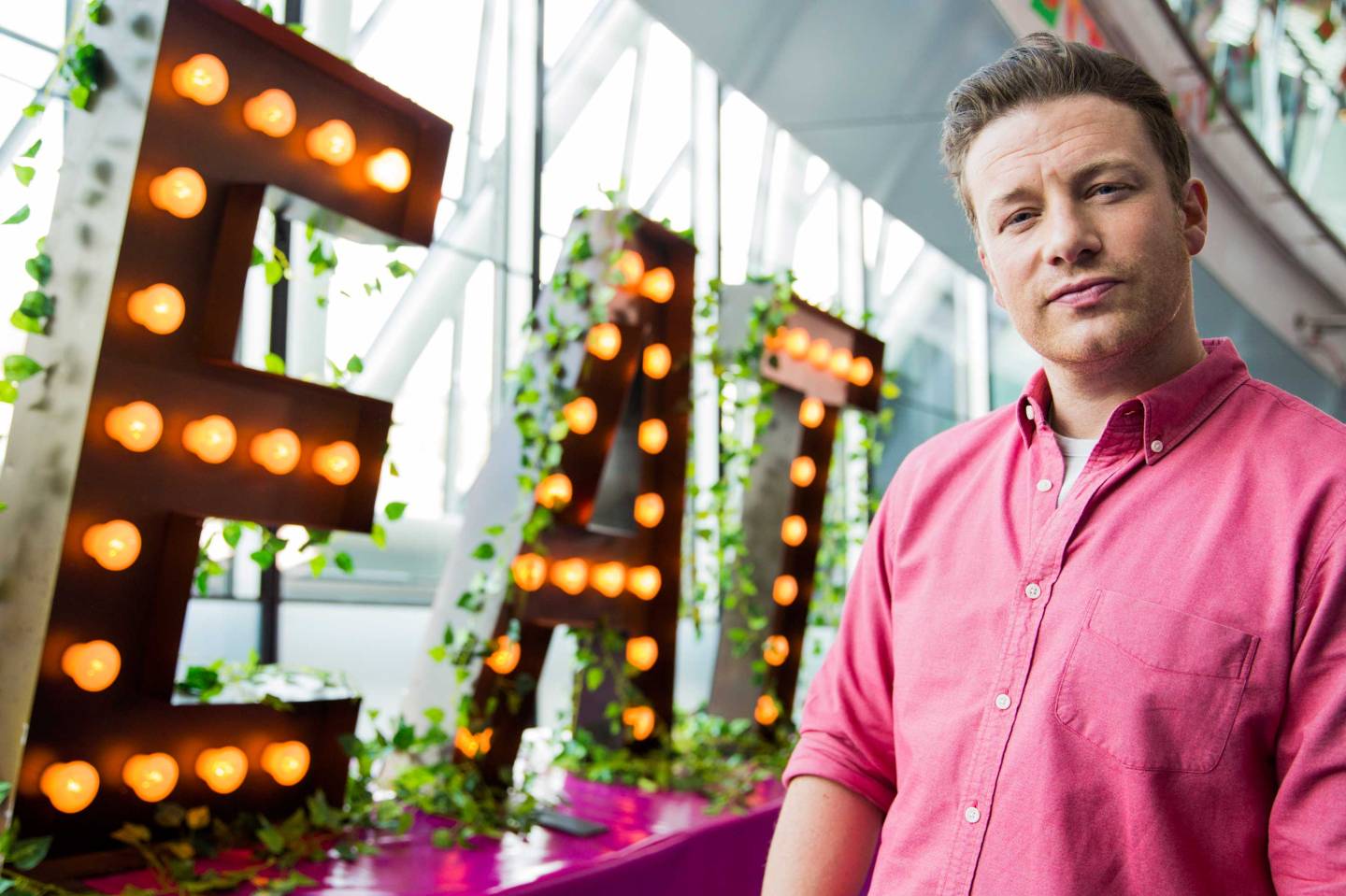 LONDON, ENGLAND - MAY 16: Jamie Oliver broadcasts a live cooking class from City Hall to school children across the globe as part of the third annual Food Revolution Day on May 16, 2014 in London, England. (Photo by Tristan Fewings/Getty Images)
Photograph by Tristan Fewings — Getty Images

Celebrity chef and healthy eating guru Jamie Oliver is closing six of his Italian-themed restaurants in Britain – and his managers are blaming it on Brexit.

The pound has fallen by 8% against the euro and by 14% against the dollar since the U.K. voted to leave the European Union in June last year. That has hit a broad range of businesses that depend on imports, since there is little room in a competitive U.K. marketplace to pass those price rises on to customers.

“As every restaurant owner knows, this is a tough market and post-Brexit the pressures and unknowns have made it even harder,” Simon Blagden, chief executive of the Jamie Oliver Restaurant Group, told The Guardian.

A spokeswoman for the company told Bloomberg that increased costs for sourcing products such as Italian olive oil have made the restaurant branches “quite unsustainable.”

It isn’t clear if Oliver himself shares that analysis, but it would be a considerable irony if so. Three years ago, Oliver was praising the anti-EU U.K. Independence Party, a prime force behind the referendum and Leave campaign, for “stirring up” British politics.

The news is consistent with much recent data showing that businesses are being squeezed by rising input costs, especially costs for imported goods. Earlier this week, a closely-watched survey from IHS Markit showed that input prices are rising at near their fastest rate in five and a half years, “linked to the weak pound.”

All the same, not everyone is accepting that Brexit is to blame. The same survey, along with another one earlier in the week for the manufacturing sector, showed the U.K. economy humming at the end of last year. The overall Purchasing Managers Index hit a 17-month high.

One fellow chef, Hugh McGivern, said via Twitter he was “shocked and saddened” by Oliver’s putting the blame on Brexit, adding that “they were failing long before last June.”

I'm shocked and saddened that #JamieOliver has blamed #Brexit on the demise of 6 of his restaurants, they were failing long before last June

Meanwhile, one repeat customer (albeit of a different Oliver-owned chain, Barbecoa) also took the explanation with a grain of salt.

Top: Before Brexit
Bottom: After Brexit

… it's not Brexit, @JamieOliver, it's your food. Sorry 😒 pic.twitter.com/Yqz7aga0pk

Oliver’s restaurants have enjoyed mixed fortunes since opening in 2008. While the mid-market Italian restaurants have generally fared well, other ventures such as his Recipease delis and his British-themed Union Jack restaurants have struggled. According to The Guardian, the group’s profits fell to only 2.3 million pounds in 2015, the last year for which accounts are available, even though revenue rose 9% to 116.1 million pounds.