Xbox One And PlayStation 4 Have Big Holiday Season 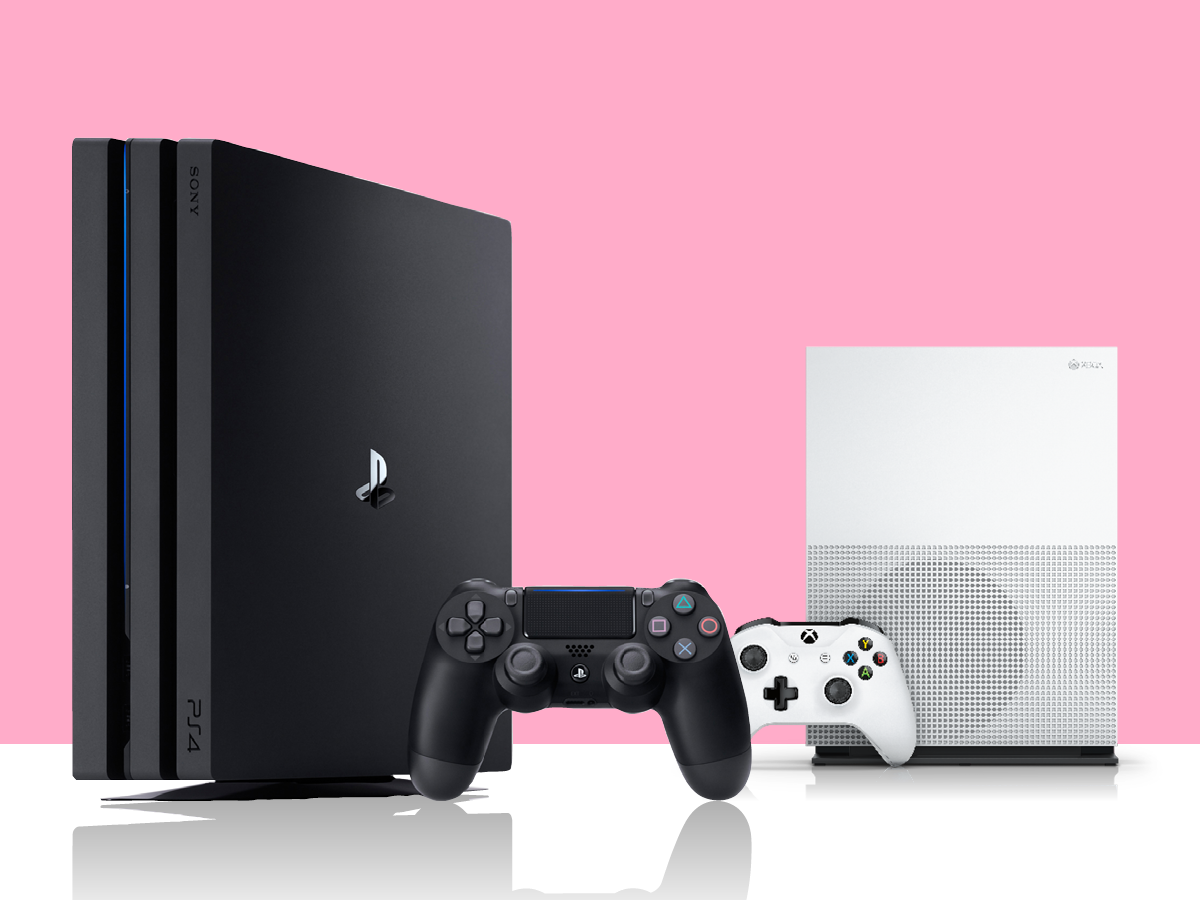 Both Sony and Microsoft’s gaming divisions had strong holiday seasons, the companies said this week.

Sony on Wednesday said that it sold 6.2 million PlayStation 4 units worldwide between Nov. 20 and Jan. 1, bringing the total number sold since the console’s 2013 debut to 53.4 million. Sony (SNE) said that it also sold 50.4 million units of PlayStation 4 games during the holidays, and that it had sold more than 8.7 million units of the console’s Uncharted 4: A Thief’s End video game since it premiered in May.

Not to be outdone, Microsoft (MSFT) shared details about its video games during the holidays. While it didn’t say how many Xbox One units it sold, Microsoft did say that online gamers on Xbox Live played a collective 3.9 billion hours in November and December, up 23% compared with the same period in 2015.

Microsoft went on to brag about other achievements in 2016, including the release of nearly 400 new games for the Xbox One last year.

The video game console market has quickly become a two-company contest between Microsoft and Sony. While Nintendo is still competing in the market with its Wii U, that console never took off and the Nintendo Switch will soon replace it.

Both Microsoft and Sony aggressively marketed their consoles during the holiday season by offering discounts, bringing some bundles down to $250. Some market analysts said the move would buoy sales during the critical shopping period, although the tactic could sacrifice profits.

For more about Xbox, watch:

While both Microsoft and Sony were quick to tout their success during the holidays, Wedbush Securities analyst Michael Pachter told investors in a research note on Wednesday that things might have been better. He had predicted PlayStation 4 sales of 1.2 million units during in November, alone, but Wedbush’s checks suggest 1.1 million actually sold. Pachter also expected Microsoft to sell 1.1 million Xbox One units, but the company could only muster 1 million unit sales, he said.

Looking ahead, Microsoft said that it has big plans for 2017. Chief among them will be the release during the holidays of its next game console, code-named Project Scorpio. Sony is expected to focus its 2017 gaming plans on its PlayStation 4 Pro, which hit store shelves in November, as well as virtual reality through its PlayStation VR headset.