Why You Should Pick Up the Phone After Making a Mistake 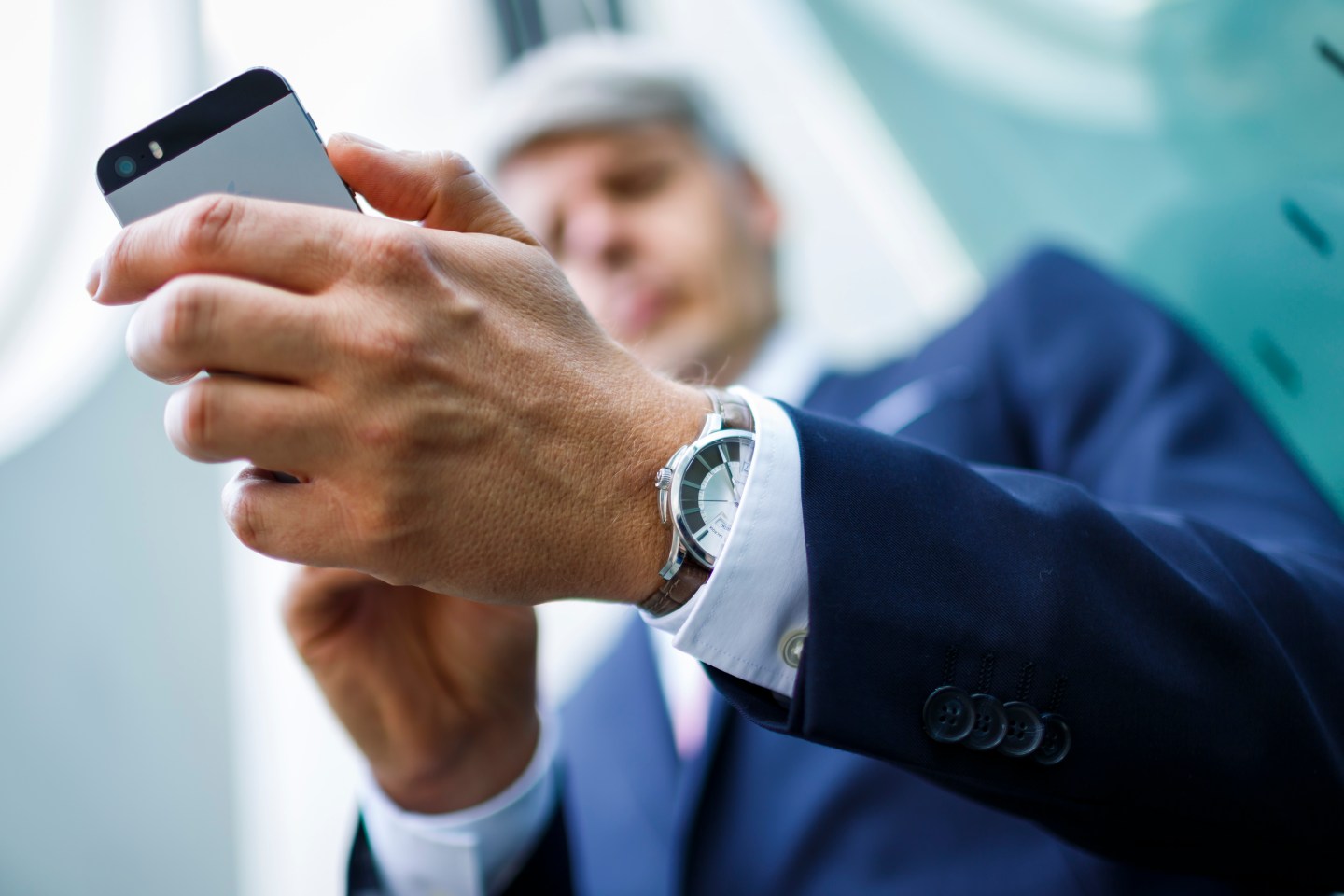 The Leadership Insiders network is an online community where the most thoughtful and influential people in business contribute answers to timely questions about careers and leadership. Today’s answer to the question, “How can you bounce back after making a major mistake?” is written by Art Papas, founder and CEO of Bullhorn.

We lost an early, big customer account years ago because I responded to an increasingly heated email thread in all caps and shut down the conversation. I should have picked up the phone much earlier in the process. For the customer, it was the straw that broke the camel’s back—he decided to take his business elsewhere.

Mistakes happen. When we met years later, the customer told me that if I’d called him to de-escalate the situation, everything would probably have been worked out. By ignoring the mistake, I only made it worse. If you want to avoid my error in that situation and bounce back from a mistake, I’d recommend taking these steps:

Once you’ve determined what went wrong, tell the right people. Part of ownership is understanding when to speak, when to stay silent, and who deserves to be looped in. As soon as you know that you’ve made a mistake, give your boss or your board of directors a subtle heads-up that a situation is unfolding and that you’re aware, in charge, and working on fixing it. They need to know they can trust you to be up front; heaven forbid they find out what’s happening through some other channel instead.

Don’t panic or discourage your employees by giving up hope prematurely. If you suspect an initiative may fail, you should point out the risks to your team and try to rally them to fix it. Once it’s clear that it’s time to stop, you need to admit failure, but there are many times when things look dire and a team can snatch victory from the jaws of defeat. Remain optimistic and forward-looking. Sometimes a leader’s job is to believe in the team, even when the outcome looks bleak.

Regardless of how embarrassing it may feel at the time, apologize when you’re responsible for a mistake, especially when someone’s feelings are hurt as a result. You cannot recover and set anything right until you do so. Time heals all wounds, but apologizing for your actions accelerates that process.

When you apologize, pick the correct means of communication. Had I picked up the phone and spoken to the customer I lost after my email tirade, I could have easily salvaged the relationship and kept him on board. When emotions run high, your tone can be misconstrued, and email is a terrible vehicle for having heart-to-heart conversations. Even the most genuine sentiment can be read as hostility or sarcasm.

Human beings want to be heard and understood. It’s a common theme in customer support and service that when an angry customer calls in threatening to cancel, oftentimes it’s enough to just to say, “I’m so sorry we disappointed you and we are committed to making it right.” Having the courage to apologize shows that you care and that you’re deserving of forgiveness.

Salvage lessons from the wreckage

If you make a minor infraction and it rubs someone the wrong way, learn from it. If you gamble big and fall flat on your face, learn from that too. No matter the mistake, examine the outcome and make mental (or physical) notes that will prevent it from happening again. Your colleagues need to know that you’re capable of assessing failure and moving forward before they’ll trust you enough to continue following you. And your bosses need evidence that you’ve got your head in the game and can turn things around based on an objective evaluation of what went wrong.

Conduct a post-mortem: Evaluate what went wrong, when it went wrong, and how you could have anticipated it. Think about how you’d approach the challenge differently if you could do it again. Acknowledge that sometimes you seemingly do everything right and a project still fails, and that’s not actually a mistake. Separate mistakes from unfortunate outcomes that you cannot control.

Ultimately, any setback can turn into an opportunity if framed properly. Here’s what not to do when you make a mistake: Throw a pity party and hang your head in shame. That makes you look like a weak leader, is unproductive, and is insulting to anyone else who was affected by your mistake.