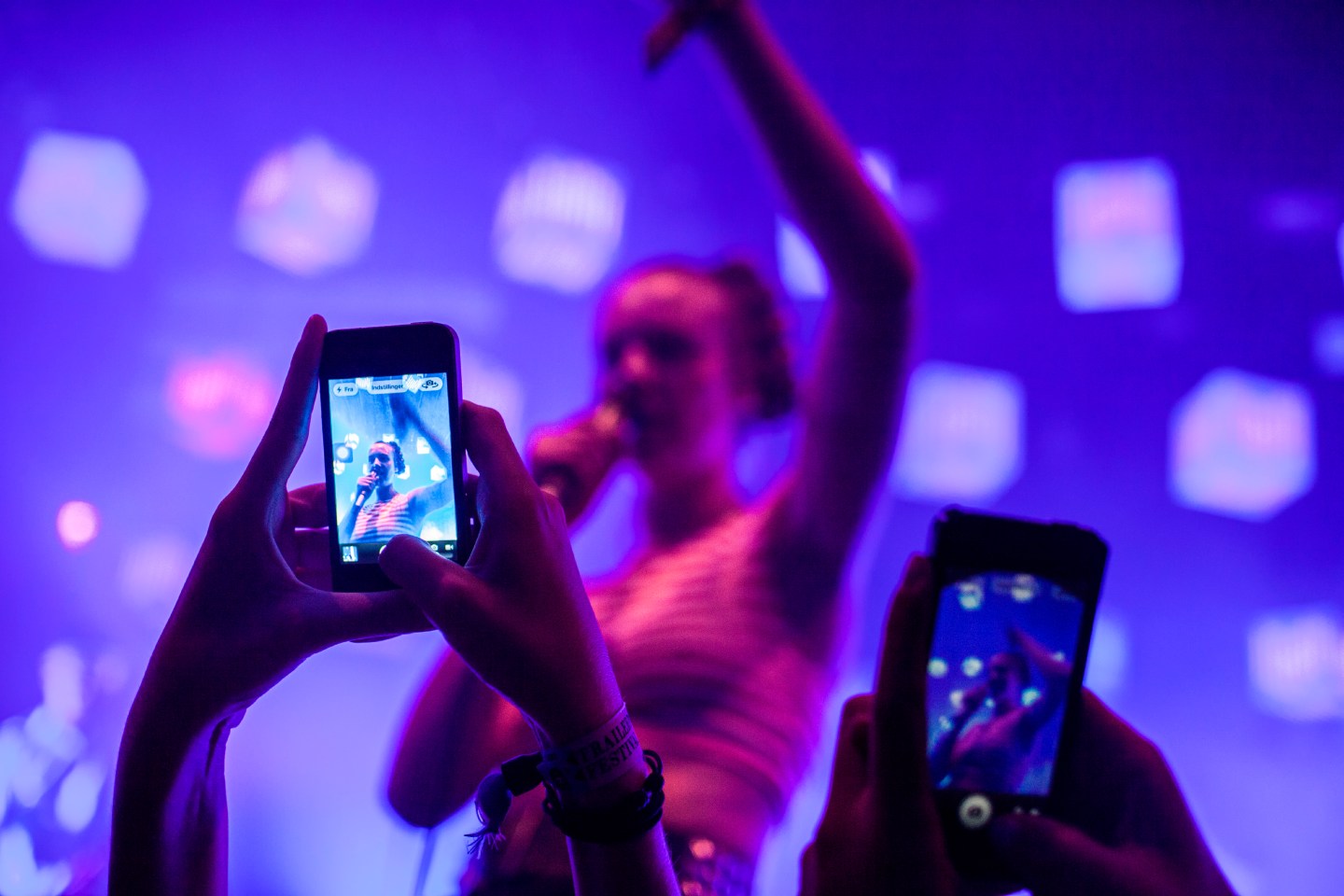 Starting January 17, users of the short-form video application Vine will no longer be able to post live to the platform.

That’s the date Twitter, owner of Vine, has set for the official shutdown of its money-losing application.

The shutdown marks the endpoint for an application that was once seen as leading the market for short-form video social networks. Twitter bought Vine in 2012 for $30 million, and for a time its six-second looping videos were extremely popular with artists, musicians, comedians, and small businesses eager to build a social following. Although Vine reportedly counted some 200 million active users in 2015, it was soon overtaken by Facebook’s Instagram, and Snapchat, which have competing short form video offerings. Over the last four years, Vine has seen its value shrink to an estimated $10 million, while it continued to cost Twitter about $10 million a month to run, according to reports.

As late as November of last year, Twitter reportedly entertained offers to buy the company from numerous companies, including Disney and Salesforce, but all have backed out.

In a blog post, Vine said Wednesday that it allow users to download their videos, which will live on in an archive-only format. It will shift Vine to an app called Vine Camera, that lets users download new videos directly to Twitter. In so doing, it is following a strategy mapped out by Instagram, owned by Facebook, whose apps feed content directly to the site, as TechCrunch points out.

Twitter is under pressure to grow its user base and to trim its losses. It reported 320 million active monthly users, according to its 2015 annual filing with the Securities and Exchange Commission, a fraction of competing social media site Facebook. It lost $521 million the same year.