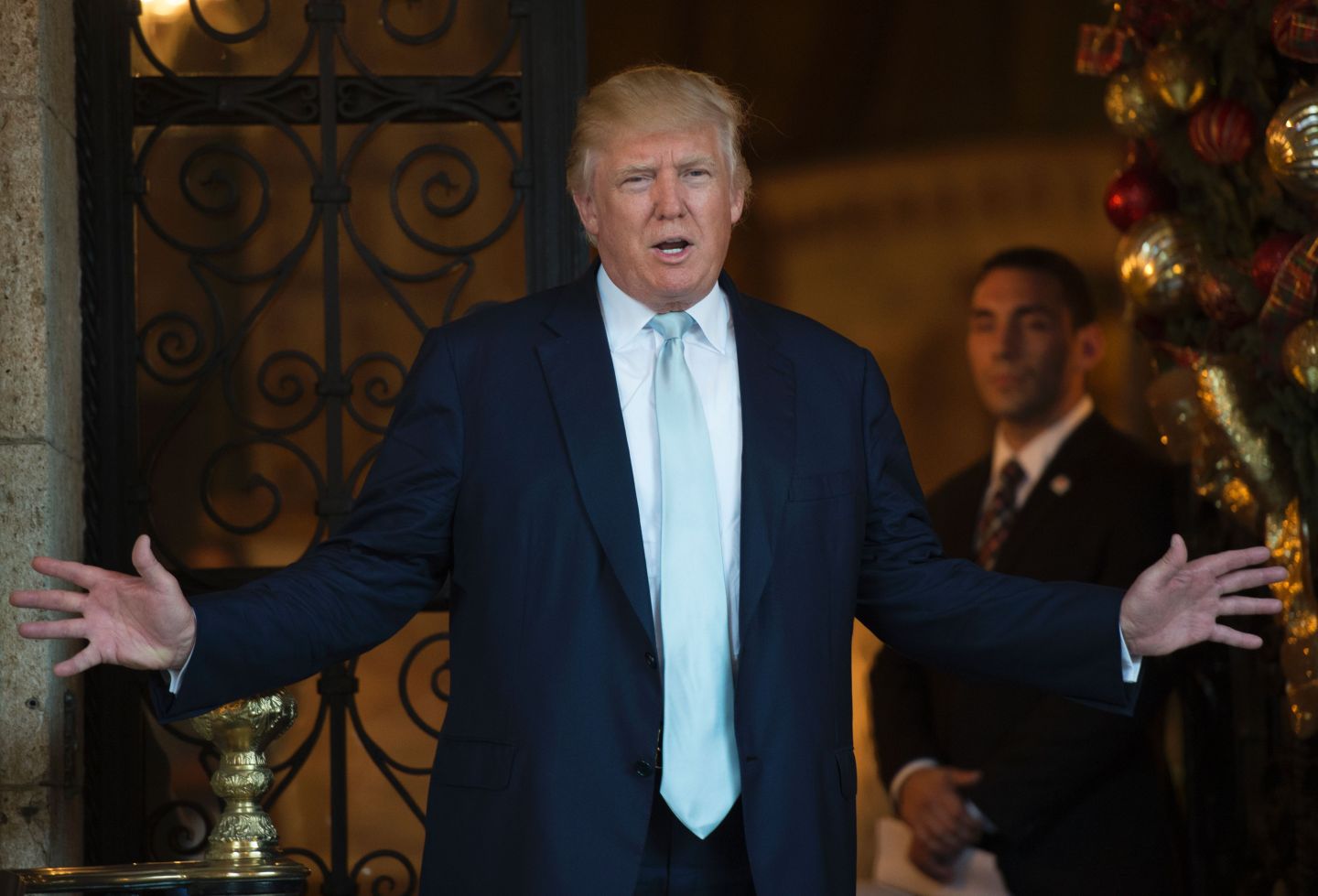 US President-elect Donald Trump answers questions from the media after a day of meetings on December 28, 2016 at Mar-a-Lago in Palm Beach, Florida.
DON EMMERT AFP/Getty Images

President-elect Donald Trump announced he will hold a “general news conference” on Jan. 11 in New York City, tweeting the news as well as a “thank you” on Tuesday.

Trump has not held a news conference since July 27; by Jan. 11 he will have gone 168 days with no conference. Trump slammed opponent Hillary Clinton for infrequent press conferences during the campaign, and has been criticized by members of the press for not opening himself up to questioning since winning the presidency.

Trump had promised to hold a press conference on Dec. 15, but ended up cancelling it. He gave no further details about the scheduled Jan. 11 news conference.