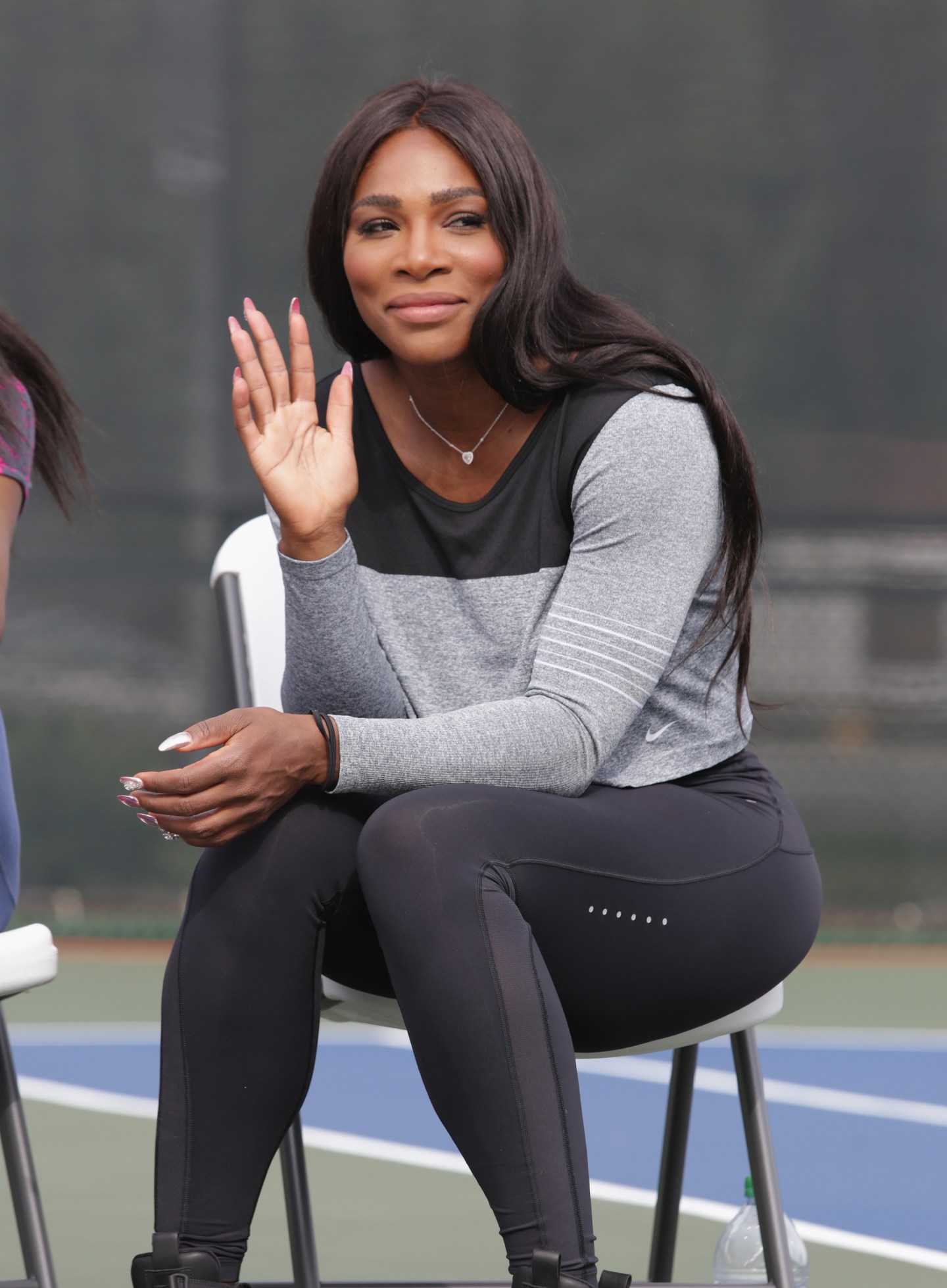 Entrepreneur Alexis Ohanian and tennis superstar Serena Williams announced their engagement Thursday through the popular social networking and news aggregation website Reddit, which Ohanian co-founded in 2005. The announcement was posted to a subreddit (or topic-specific forum) that Serena Williams created specifically for the news, r/isaidyes, and featured an illustration of Ohanian and Williams drawn in the style of the Reddit logo mascot, Snoo, with a large diamond between them.

I said yes from isaidyes

Ohanian and current Reddit CEO Steve Huffman funded Reddit’s early days with $12,000 from famous startup incubator Y-Combinator. They advertised the site, in part, through offline means like $500 worth of stickers featuring Snoo, and emphasized the importance of community input in deciding how the site should grow and evolve. That has led to the site becoming embroiled in many of the same conversations about trolls and online harassment that have plagued Twitter.

Williams, one of the greatest athletes of all time, 2015 Sports Illustrated Sportsperson of the Year, and currently one of the highest paid female athletes, lost in the Rio Olympics this year. She herself is no stranger to online harassment. In September, a group of Russian hackers known as Fancy Bear released medical records of top athletes, including results of a 2014 test Serena took for banned substances, and 2012 results for a similar test taken by her sister Venus.

One of Reddit’s most popular features is Ask Me Anything (or AMA for short), which functions like a kind a combination of a press interview and a chat room. Users can request interviews and topics, and AMAs have been hosted with everyone from 911 call center dispatchers to Buffy the Vampire Slayer actress Sarah Michelle Gellar to President Barack Obama and then-candidate Donald Trump. Since announcing their engagement, several requests have been made for Williams and Ohanian to participate in an AMA.

Redditors might be disappointed though, as it would be out of character for the couple to open up so publicly. Despite founding what Reddit boasts to be the seventh largest website in the U.S, and one known as a hub for doxxing (the leaking of someone’s personal information online), Ohanian is himself a rather private person. His social media profiles steer clear of intimate details, but have referenced Williams since they first met in 2015. New York Magazine speculates that this Instagram from 19 months ago was posted around the time the pair met at a decidedly low-tech luncheon in Rome following the Italian Open.

Looks like I just became a tennis fan. #priime

As for Williams, her relationship with Ohanian isn’t her only connection to the tech world. She also shares a close friendship with Facebook COO Sheryl Sandburg. The two bonded over their similar struggles with the death of close loved ones—Williams lost her sister Yetunde Price in 2003, while Sandburg lost her husband Dave Goldberg in 2015.

The proposal took place in Rome, Italy at the same restaurant and same table where the couple first met, as Williams revealed in a poem she wrote describing the occasion.

Someone had a bag packed for me

And a carriage awaited

To escort me to my very own “charming”

Back to where our stars first collided

And now it was full circle

At the same table we first met by chance

This time he made it not by chance

Down on one knee

The conspiracy theories and trolls are still running amok on the so-called “front page of the internet,” but for a little while the power couple’s happy news was the community’s big above-the-fold hit.