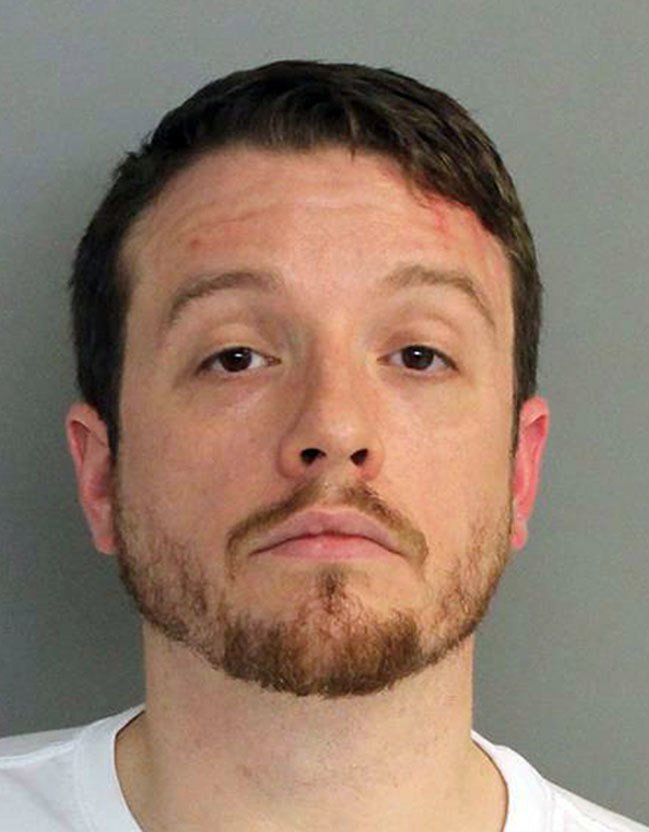 Children were heard screaming at their father to “stop” in a 911 call made from the a South Carolina state legislator’s house, and the resident was charged with beating and aiming a gun at his wife afterward, according to local media.

Republican Rep. Chris Corley, of Graniteville, known for advocating to keep the Confederate Flag flying at the South Carolina Statehouse, was charged following two Monday night 911 calls reportedly involving the representative, the Augusta Chronicle reports. In the first call released by the Aiken County Sheriff’s Office, children and a woman can be heard pleading with a man called “Chris,” and in the second in a woman, identified later as Corley’s mother-in-law, said he had a gun and hit his wife.

“Just stop, daddy. Just stop,” a child could be heard saying in the first call, in which no one spoke directly to the operator. “Daddy, why are you doing this?”

According to the incident report, Corley allegedly hit his wife in the face and threatened to kill her in front of their children, before retrieving a gun, pointing it at her and then threatening to kill himself.

Corley was arrested and charged with pointing a firearm at a person and first-degree criminal domestic violence on Tuesday, according to the Aiken County Sheriff’s Office, the Washington Post reports. He could face up to 15 years in prison if he is convicted, according to the AP.