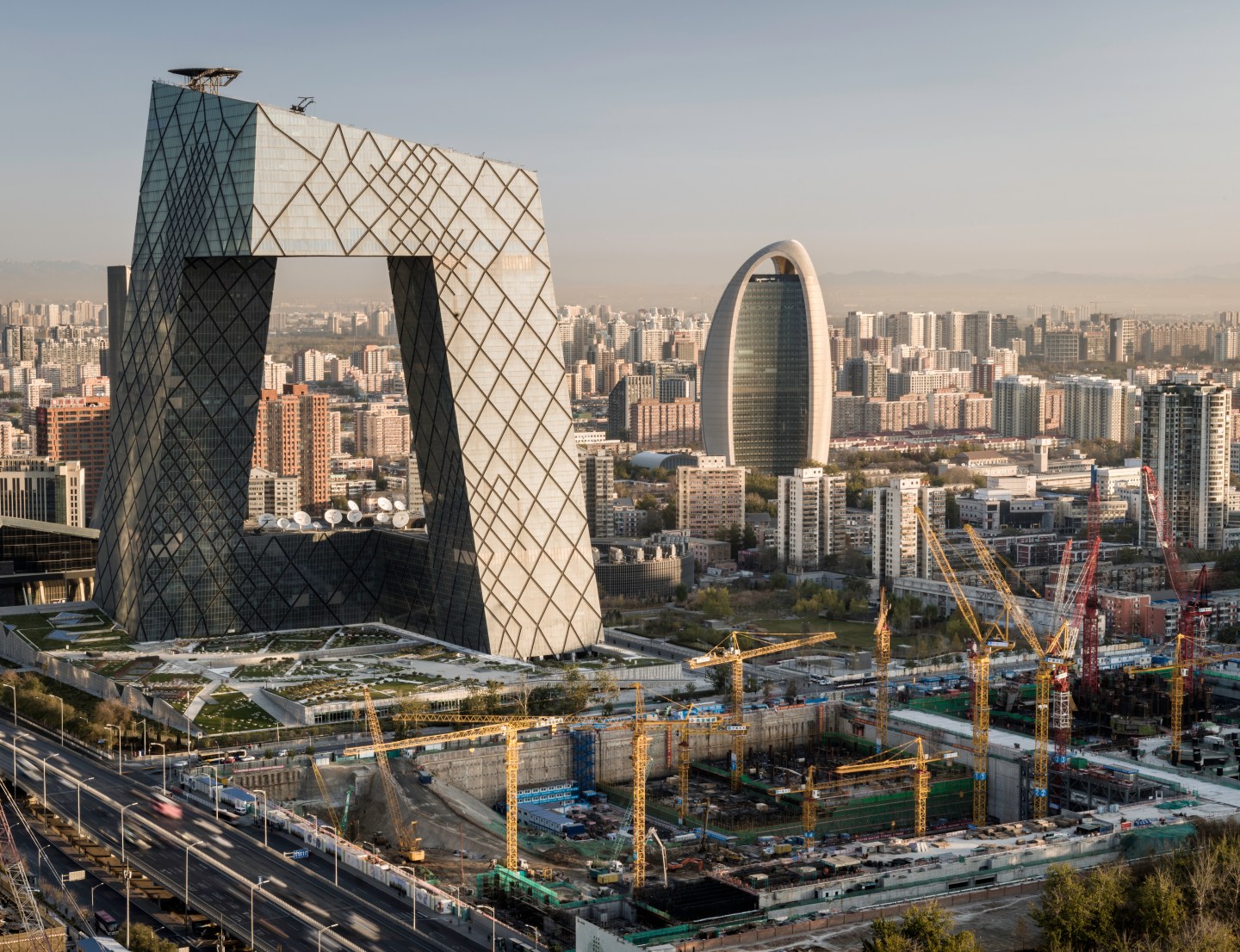 The new multilingual operation will have six TV channels and a new media agency, the network said on its website on Friday night. Its CCTV News channel will be rebranded the China Global Television Network, it added.

China Ushers Foreign Investors Over to Its Financial Sector

China has launched a number of “soft power” initiatives to expand its influence abroad, including other English-language media outlets.