Uber Will Give 15 Million Rides on New Year’s Eve. Here Are Tips to Avoid the Chaos 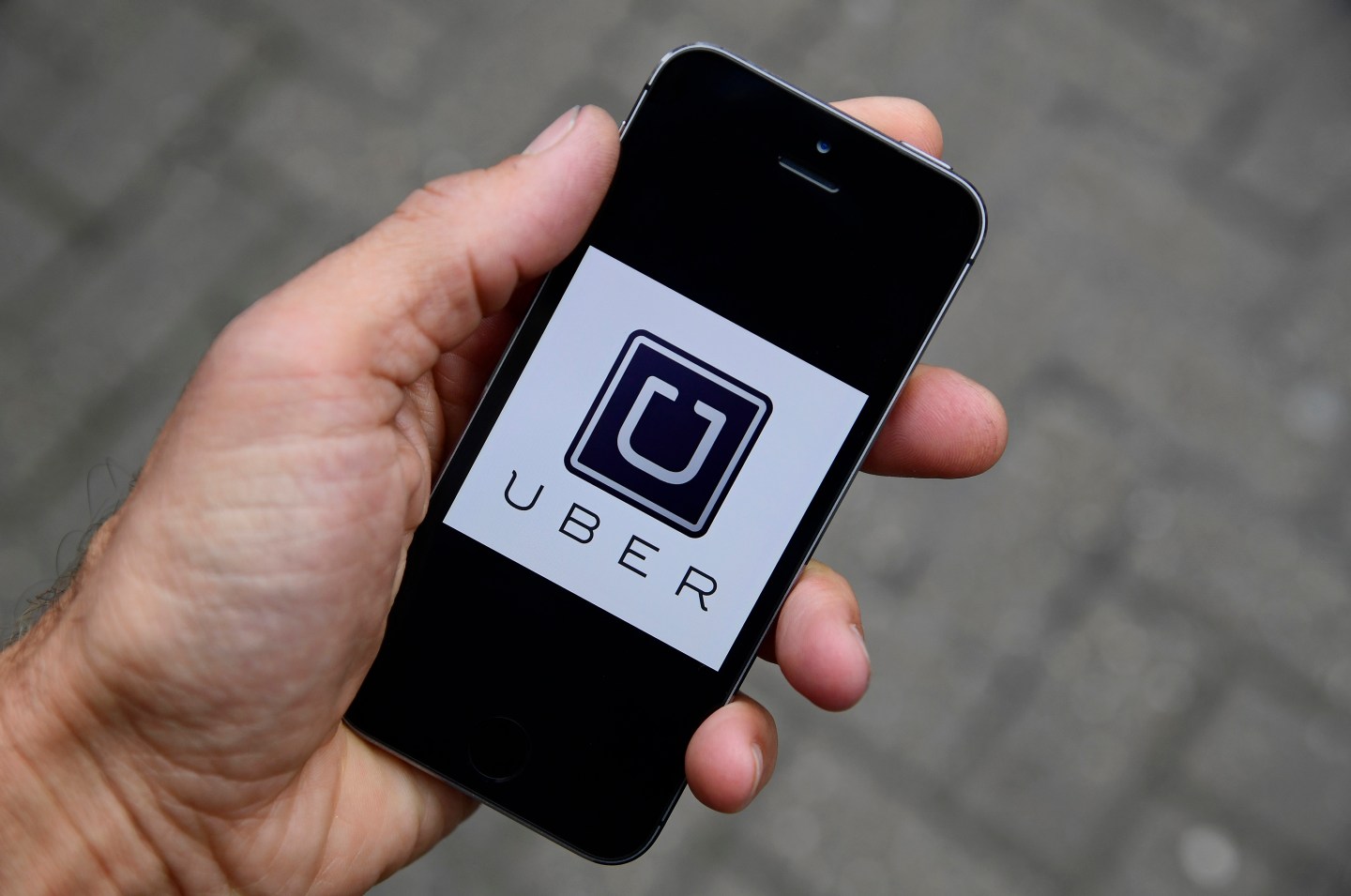 A photo illustration shows the Uber app logo displayed on a mobile telephone, as it is held up for a posed photograph in central London, Britain October 28, 2016. REUTERS/Toby Melville/Illustration - RTX2QUZ9
Toby Melville—Reuters

Uber (UBER) is gearing up for some 15 million rides on New Year’s Eve, a three-fold increase over last year, and the company has a few tips to help customers avoid the mistakes of holidays past.

A recent blog post on Uber’s website said the company expects to “safely and reliably move” record numbers of passengers across the 450 cities in which it operates worldwide, advising customers to plan ahead to ensure that they get the rate they want.

Prices will peak between the hours of midnight and 3 a.m., the post said. Unlike in years past, passengers can now see the fare before their ride arrives and have the option to wait for a later, more affordable drive if they want to.

Last year, complaints poured in after the company’s holiday surge pricing left some passengers with bills of up to $200 for what they viewed as short rides. Fares were reportedly hiked up to 9.9 times the normal rate.

Uber recommends planning your night in advance, confirming your driver to avoid getting in the wrong ride and splitting the fare with your friends. (The post warns, however, that fares may increase with a higher number of passengers.) Some cities offer the uberPOOL service, which could help reduce costs.