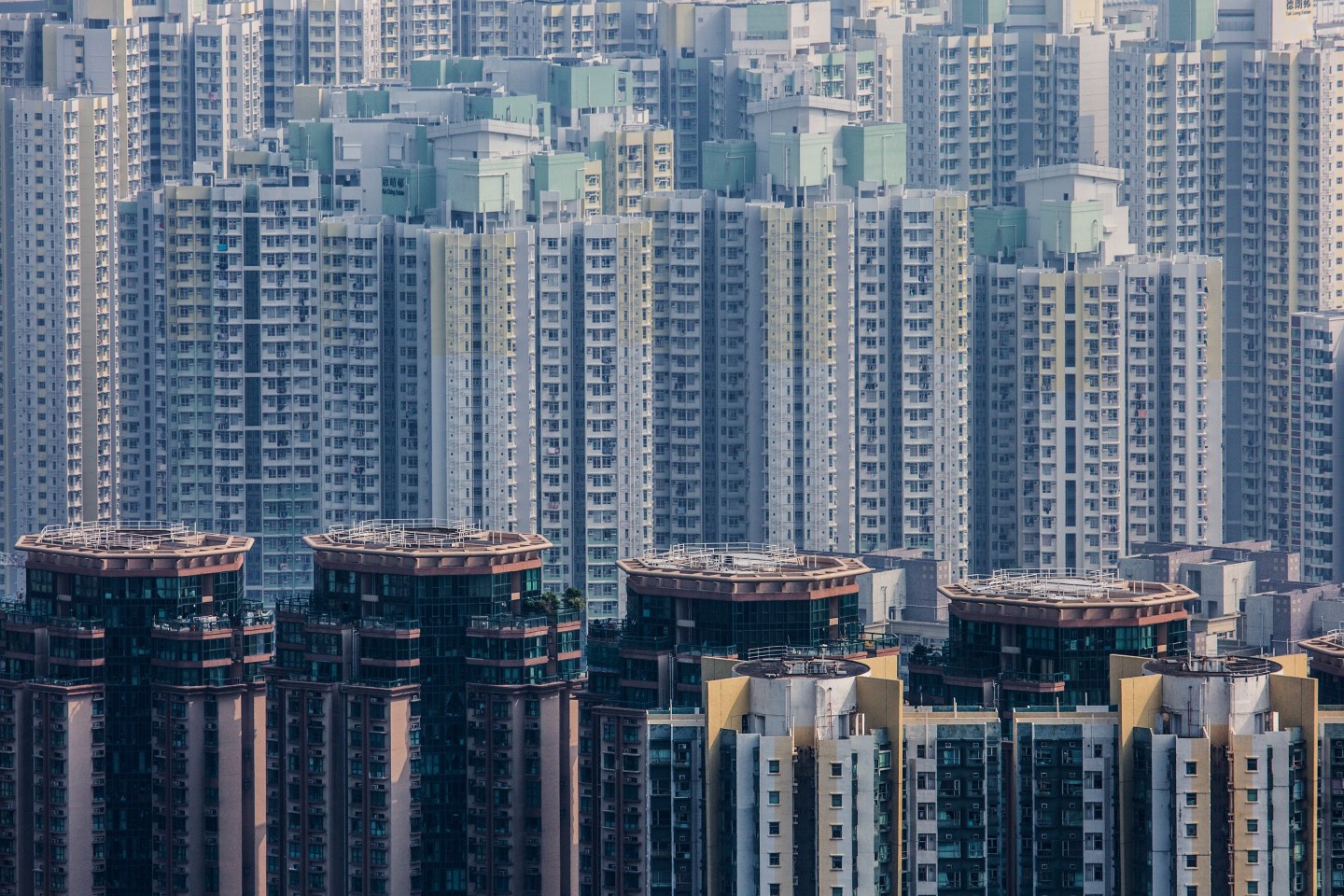 Private home prices in November rose by 0.79% from a month ago, to stand just 0.16% above the old peak, according to provisional data compiled by the Rating and Valuation Department. The Asian financial hub is one of the least affordable cities in the world, with homes costing an average of HK$10,700 (US$1,380) per square foot, according to data compiled by property agent Midland Realty.

Making housing more affordable has been one of the top priorities of the current administration under embattled leader Leung Chun-ying, who took the helm four years ago and is set to step down after his term completes in June.

The government raised stamp duties to 15% of the transaction value early November, exempting first time buyers, in an effort to cool an overheated property market.

Property consultants, including JLL and Savills, expect residential prices to increase by up to 5% in the upcoming year.