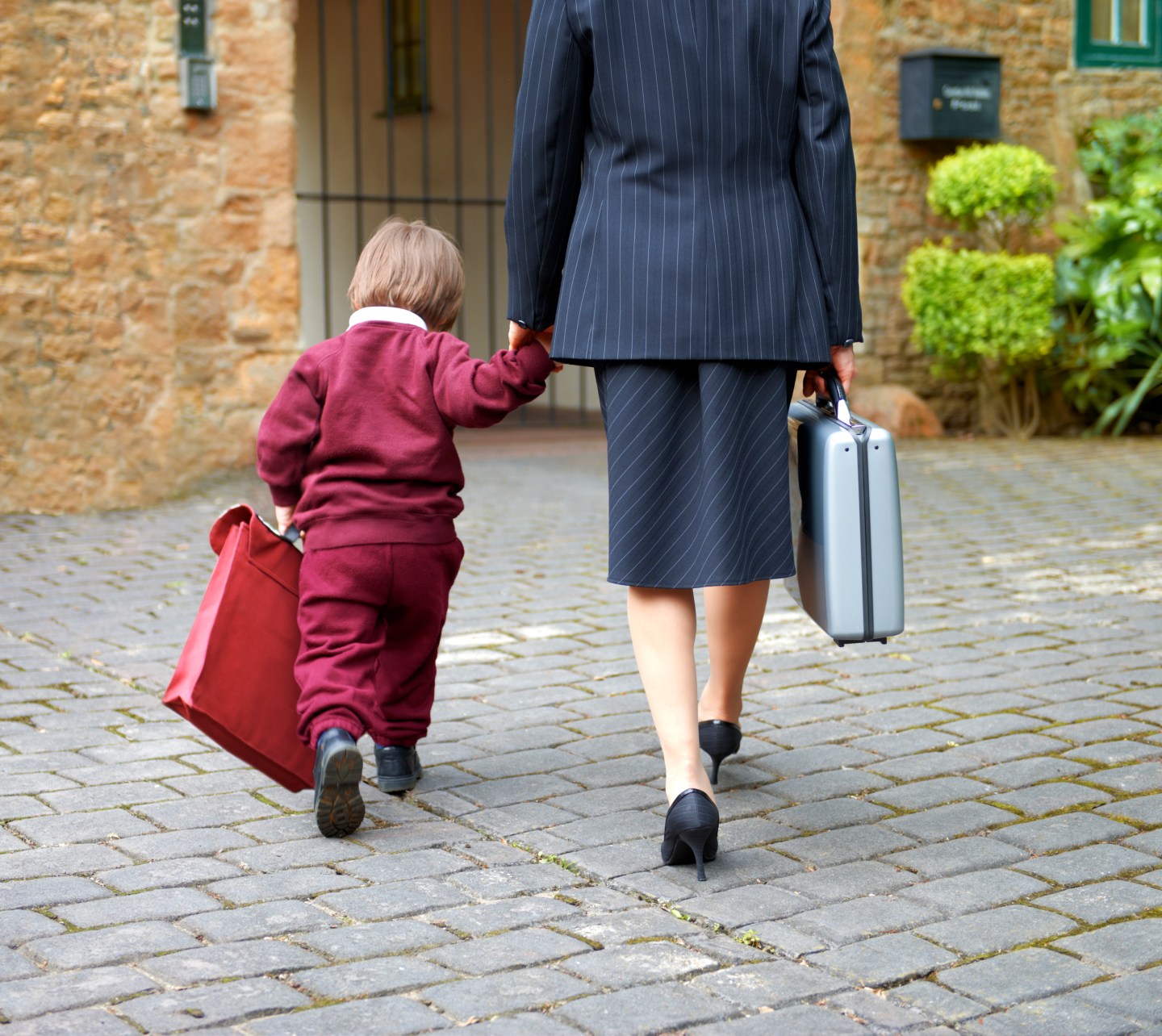 Next year is already looking better than this one—at least for female workers.

For many women working in the U.S., 2016 was a year of disappointment. Women’s health organization Planned Parenthood suddenly became endangered; Yahoo CEO Marissa Meyer fell off the glass cliff; the “female Steve Jobs” turned out to be a hoax; and American voters elected a man who bragged about groping women as their president.

But instead of dwelling on the past, let’s look to the future, and in particular workplace policies. There’s actually quite a bit for women—and workers in general—to be excited for in 2017.

At the federal level

Beginning on Jan. 1, 2017, federal contractors will be required to provide paid sick time to their employees. The requirement is estimated to guarantee 1.15 million people the right to earn paid sick time, including nearly 600,000 who currently do not have a single day, according to nonprofit, nonpartisan advocacy organization National Partnership for Women & Families. These contractors will also need to provide workers with detailed wage statements, which are designed to improve pay transparency.

Even more exciting: By October of next year, all employers with 100 or more employees will have to report compensation data by gender, race, and ethnicity to the U.S. Equal Employment Opportunity Commission.

“This is a really important fundamental tool for employers to understand compensation,” says National Partnership vice president Vicki Shabo. “We know that [reporting] has an impact on pay.” While Shabo believes this policy has the potential to drastically narrow the gender and racial wage gaps, she says she is worried about what will happen under the new administration. Luckily, she says, it will be challenging to roll it back—but it’s still a possibility.

At the local level

A number of cities, counties, and states across the U.S. have paid sick days laws going into effect in 2017. Arizona and Vermont are both enacting statewide laws next year, while the cities include three in California (San Francisco, Berkeley, and Santa Monica), two in Minnesota (Minneapolis and St. Paul), two in Illinois (Chicago and Cook County), Morristown, N.J., and Spokane, Wash.

Details vary by local government, but generally stipulate that employees earn the right to a sick day per certain number of hours worked (typically 30-50), up to a limit (around 24-40 hours per year).

Of all the local measures going into effect next year, Shabo says the one she is most excited about is the statewide Arizona law. “Close to 60% of people voted to increase minimum wage and guarantee paid sick days,” she explains, noting that the same state that voted for president-elect Trump “voted for progressive workplace policies.”

Like many policy analysts and advocates, Shabo doesn’t quite know what to expect from the future commander-in-chief. On one hand, Trump’s campaign promise to institute a federal maternity leave policy—though it falls short, in her opinion—is “a nod that working family policies need to change.”

On the other, the president-elect’s pick for labor secretary Andrew Puzder, is staunchly opposed to minimum wage increases, paid sick leave policies, and the Affordable Care Act, according to the New York Times.

The CEO of the company that franchises the fast-food outlets Hardee’s and Carl’s Jr., Puzder told Business Insider this year that he is in favor of increased automation because machines are “always polite, they always upsell, they never take a vacation, they never show up late, there’s never a slip-and-fall or an age, sex or race discrimination case.”

“It will be interesting to see if policies that emerge are policies that support working families,” Shabo says. “A lot remains to be seen, but there is certainly cause for some fear.”