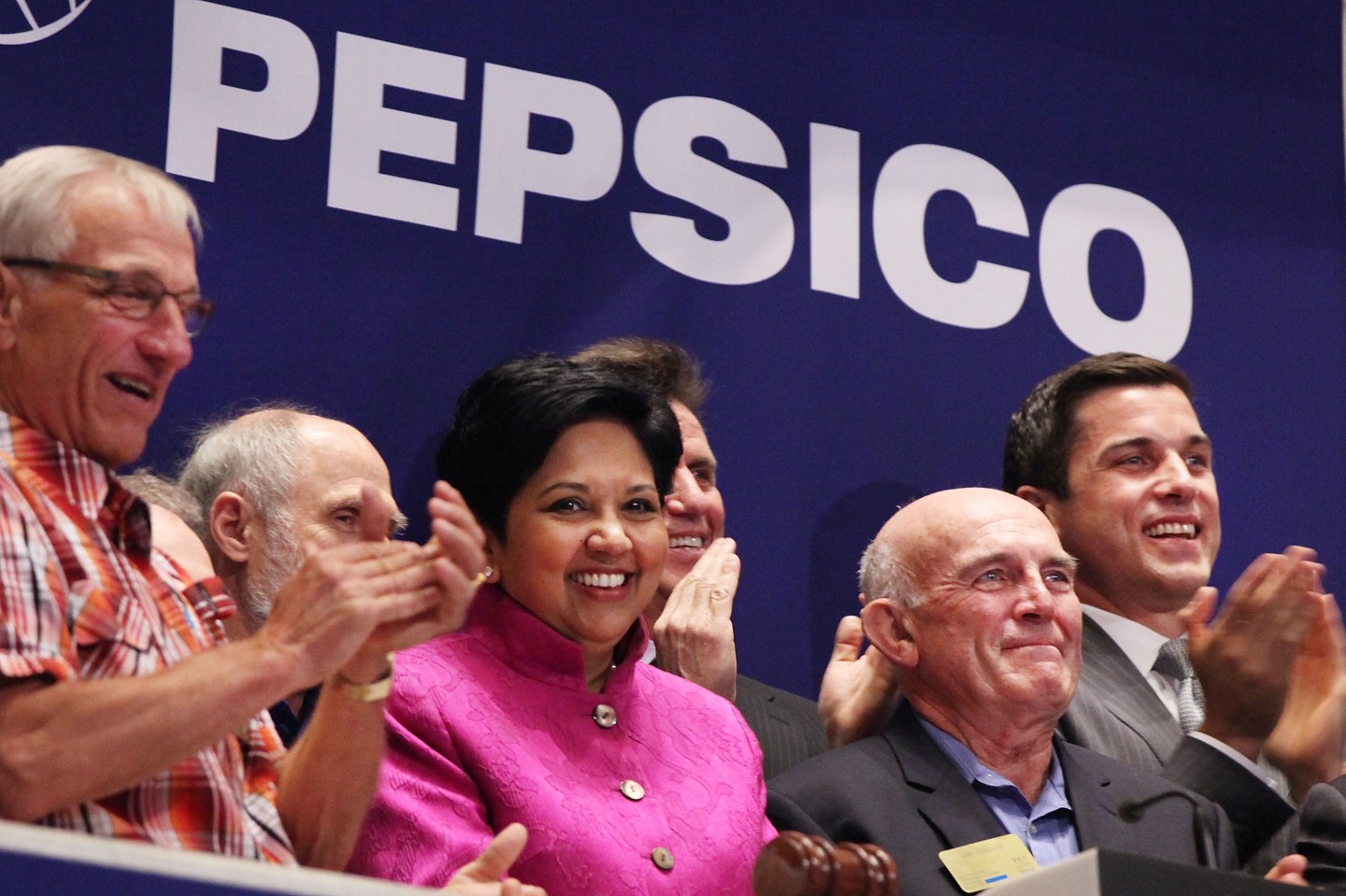 America has a love affair with the moonshot. Our country, built by pioneers and fearless adventurers, has always maintained the frontier ethos that anything is possible. President John F. Kennedy famously captured this spirit with his call to put a man on the moon within 10 years, declaring that: “We set sail on this new sea because there is new knowledge to be gained, and new rights to be won, and they must be won and used for the progress of all people.”

Over the past half-century, “Moonshot” has become a term of art for an endless number of big ideas, from autonomous vehicles to curing Cancer. This month, a group of billionaires led by Bill Gates, Jeff Bezos and Jack Ma, announced a moonshot of their own – a $1 billion joint venture to develop clean energy technology and bring it to market. The organization, called Breakthrough Energy Ventures, has set an aspirational goal of virtually eliminating greenhouse gas emissions.

Imagine for a moment that an existential crisis like climate change had been identified half a century ago. Is there any doubt that Presidents Eisenhower, Kennedy or Johnson would have called for a national initiative to solve it and inspired us in common purpose to build new technologies and create jobs? Is there any question that our Congress would have responded by approving the federal resources needed to get the job done?

We are still a nation of big dreams, yet our government is no longer able to tackle some of our toughest challenges. This lack of political willpower and capital to invest in innovation has created a unique opportunity – and obligation – for companies to fill the void.

We have entered what I call the “Age of the CEO Statesman,” a major shift in American political culture in which corporate executives have the opportunity to leverage their impact to push for social change, and in which the American people will increasingly look to executives, rather than politicians, as change agents. Given the gridlock and pessimism emanating from Washington, this shift holds the prospect for major change at scale.

In some cases, major global corporations are becoming almost sovereign states, negotiating directly with foreign governments and moving the economic needle and changing the face of diplomacy. A remarkable example is ExxonMobil CEO Rex Tillerson, whose reputation for global diplomacy as a negotiator for multi-state exploration agreements, led to his nomination to be President-elect Donald Trump’s secretary of state.

On the domestic front, there is Starbucks CEO Howard Schultz, who endured criticism for the Race Together initiative, which encouraged employees to engage customers in conversations about race relations. While many criticized the effort, I viewed it as heroic. He and his colleagues launched the campaign with clear eyes, knowing the controversy it would likely stir up. Yet they believed the need to get people talking was worth whatever criticism came their way.

This power shift is happening across virtually all sectors. While many are focused on President-elect Trump’s nominee for Secretary of Health and Human Services, Congressman Tom Price, and the possibility Obamacare may be repealed, much of the action in the health care industry is taking place in the private sector. If Pepsico CEO Indra Nooyi succeeds in her pledge to produce healthier drinks and snack food and other major companies follow suit, our country could see dramatic improvements in health and reductions in health care costs.

Arne Sorenson, CEO of Marriott International, has harnessed the power of Facebook as a platform to articulate a political philosophy that is both progressive and pro-business. Immediately following the presidential election, Sorenson wrote an open letter to President-elect Trump, in which he called for an immigration policy that keeps our doors open to visitors and talented workers from around the world and a social policy that keeps the government out of our bedrooms and bathrooms.

The common thread that binds these examples is an understanding by savvy CEOs that their role comes with more power than ever – not just to sway public opinion, but to actually enact public policy. The CEO Statesman embraces this policymaking role, acting out of a sense of moral duty, sticking his or her neck out even in the face of criticism.

This can and must be done without compromising the fiduciary responsibility to shareholders; rather it means embracing a more expansive view of this responsibility. In some cases, a CEO Statesman may take an action that seems to cause a short-term hit to reputation or profits, but this is done through the long-term lens that consumers increasingly demand that companies are more than generic sellers of a product. Values and value are no longer distinct concepts.

This does not mean, however, that the CEO Statesman acts impulsively or recklessly. Just the opposite – the CEO Statesman must act strategically and adopt many of the tried-and-true methods employed by traditional diplomats.

In particular, the CEO Statesman must adhere to the values and methods of:

Authenticity. When the CEO speaks from authentic personal experience, he or she will gain support and followers. While the lanes in which CEOs can operate are expanding rapidly, it is nonetheless important to connect statesmanship with areas of true expertise and insight.

Coalition building. Just as a diplomat will rarely succeed taking a go-it-alone approach, the CEO Statesman must build support for his or her cause. The speech or social media post announcing a position or initiative is just the tip of the iceberg; the CEO Statesman will put in the time to assess the political dynamics around a given issue and build relationships with those who will be affected.

Clear, effective communication. Many politicians and CEOs fall into the trap of acting with good intentions but lousy communications skills. The rollout of a new initiative or position must be handled with great care and precision, much like the rollout of a new product or political campaign. It is vitally important for the CEO Statesman to have the right team behind them who can sweat the small stuff.

In the coming years, I expect that we will see many more examples of CEO Statesmanship. In some cases, the results will be spectacularly successful; in others, it will fail. This will naturally lead some measure of risk aversion in corporate boardrooms, but this is not a time for the cautious or meek.

CEOs have the bully pulpit and the power to allocate capital at scale for a higher purpose. In the cross-currents of our increasingly complex world, this is a powerful combination…and a golden opportunity to lead.