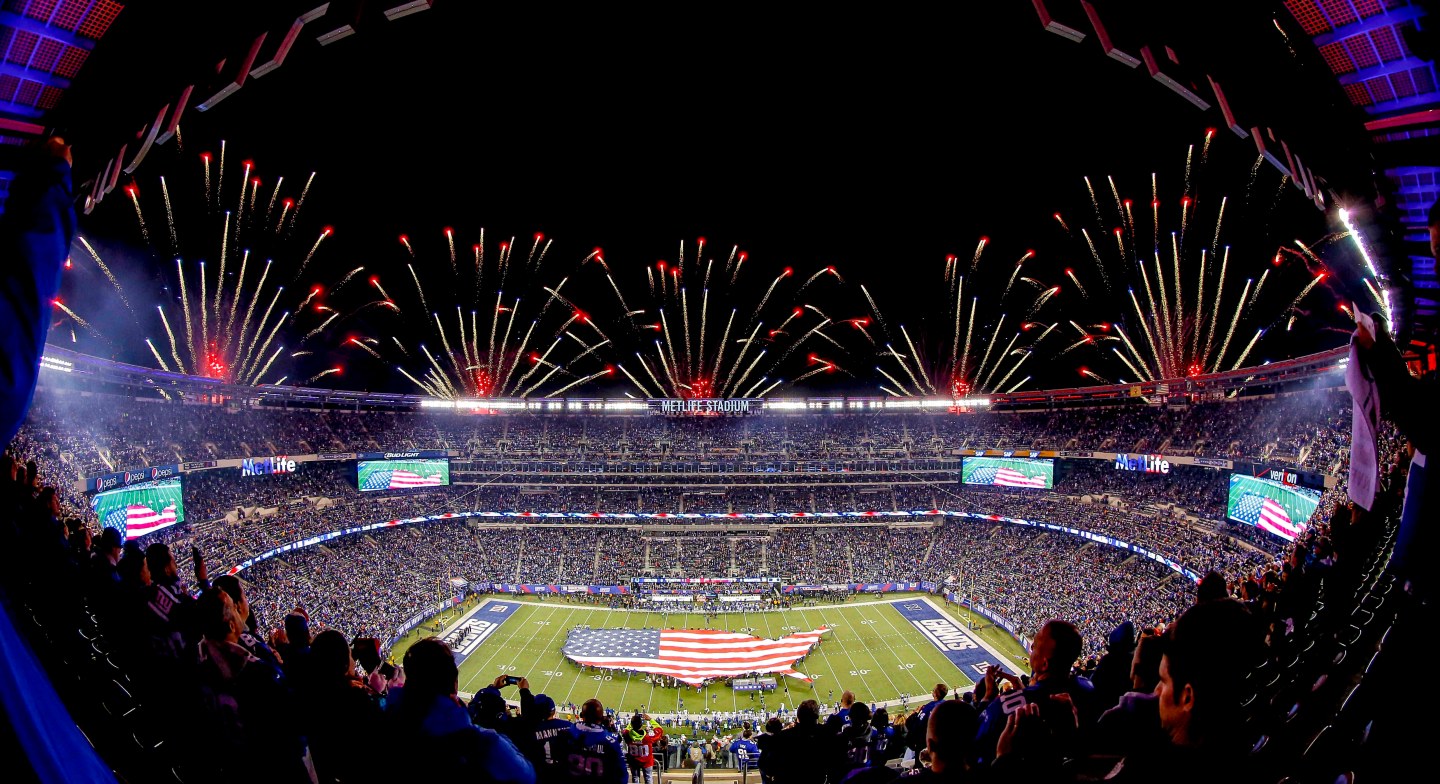 If not for this past Monday night’s highly watched NFL game, The Walt Disney Co’s ESPN network would have had its smallest audience for Monday Night Football in 2016 since the 2006 season.

The National Football League has been plagued all season by ratings downturns, forcing its TV partners to give free extra commercial time to advertisers to compensate for lower-than-promised ratings. Advertiser demand has remained high though, as NFL games still attract more viewers than almost everything else on television, according to the Nielsen ratings service.

Monday’s Dallas Cowboys-Detroit Lions game averaged 18.6 million viewers, the most ESPN has garnered for a Monday Night Football game since 2014. That helped ESPN post an average of 11.4 million viewers for its 17 games this season, finishing ahead of only the 2007 season, when it drew 11.2 million, according to Nielsen data provided by ESPN.

The NFL franchise moved from ABC to ESPN for the 2006 season; both companies are owned by The Walt Disney Co.

This year marks the third consecutive year that ESPN’s Monday Night Football audience has declined, and the fifth decline in the past six years.

The NFL ratings downturn was most notable in primetime. ESPN was among the hardest hit, with viewership falling nearly 12% from last season, according to the Nielsen data. ESPN had to contend with the contentious U.S. presidential election, often cited by league officials as a key cause for lower ratings this season.

For more about ESPN, watch:

Fox News finished 2016 as the most-watched U.S. cable network in primetime for the first time in its history, according to Nielsen data released late on Wednesday. Time Warner’s CNN and Comcast’s MSNBC also had huge viewership gains.