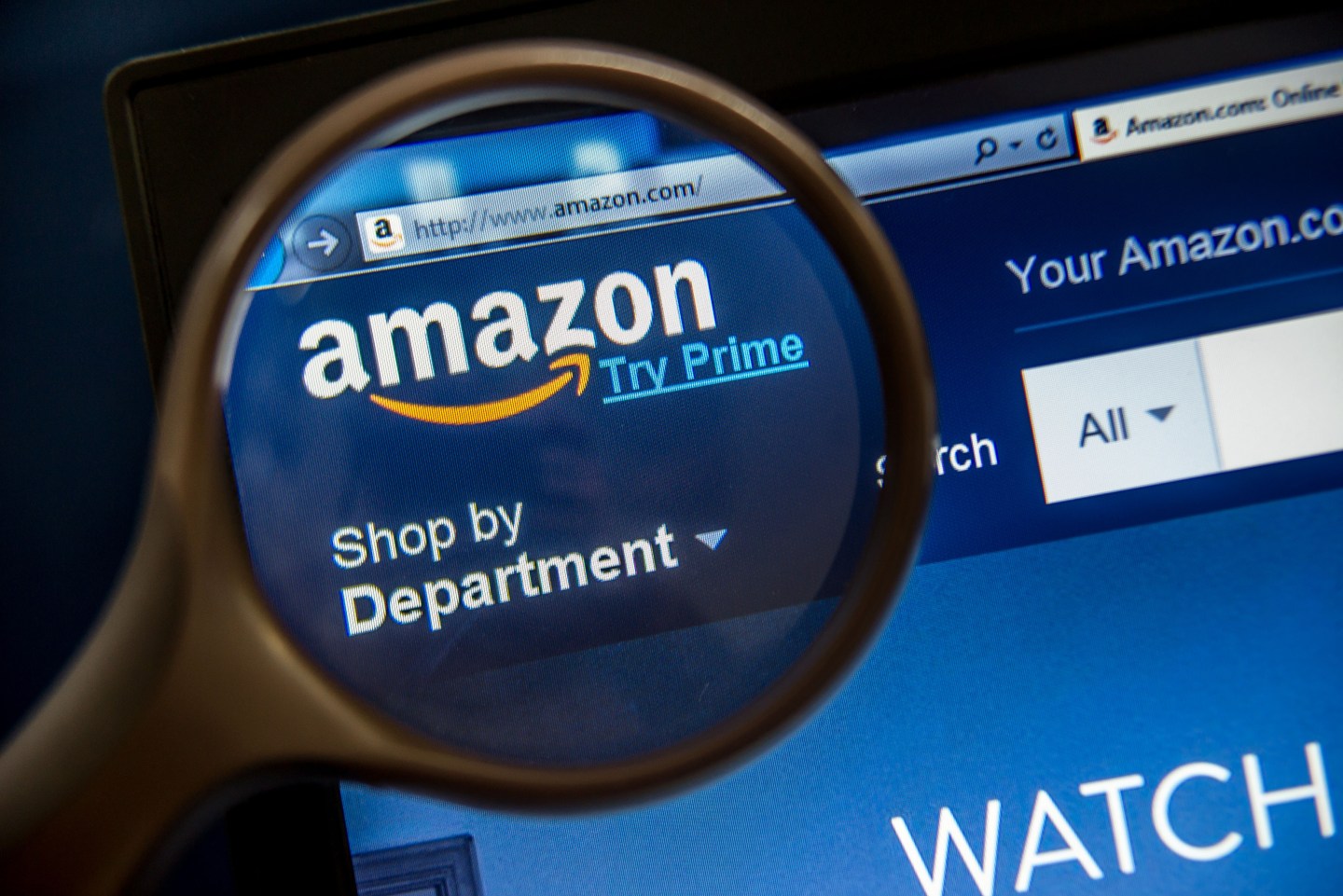 Amazon is known for offering discounts on everything from TVs to speakers and home appliances during its Black Friday promotions in November and Prime Day sales in July. Now, it’s planning to offer bargains on various types of digital content including TV shows, apps, games, movies, music, and more as part of its Amazon Digital Day on Dec. 30.

The sales will take place for 24 hours and the online retailer is teasing up to 80% discounts on video games, 50% off on movies and television shows, and 75% off on digital comics. Amazon (AMZN) appears to be targeting the sale at those who have received new phones, tablets, or gaming devices over the holiday weekend, as its ad encourages shoppers to check out the promotion whether they’re “gifting or receiving gadgets this year.”

Amazon has revealed a portion of the game titles and software that will be on sale during the event, which include Rocket League, Titanfall 2, Destiny: Rise of Iron, magazine reader Texture, Microsoft Office Home & Business 2016 (MSFT), and Amazon’s own music service.

Amazon’s teaser website for Digital Day has not said whether or not its $99 Prime membership will be available at a discounted price during the promotion. The company previously cut the price of its subscription service to $79 as part of a one-day sale in November to promote the launch of its original TV series The Grand Tour.

Although the Digital Day sale doesn’t start until Dec. 30, the Seattle-based retail giant has already started offering discounts leading up to the event. Amazon has seen success in the past when creating its own shopping holidays; it said in July that its second annual Prime Day was its biggest sales day ever.