Gloria Steinem Is Joining the Women’s March on Washington 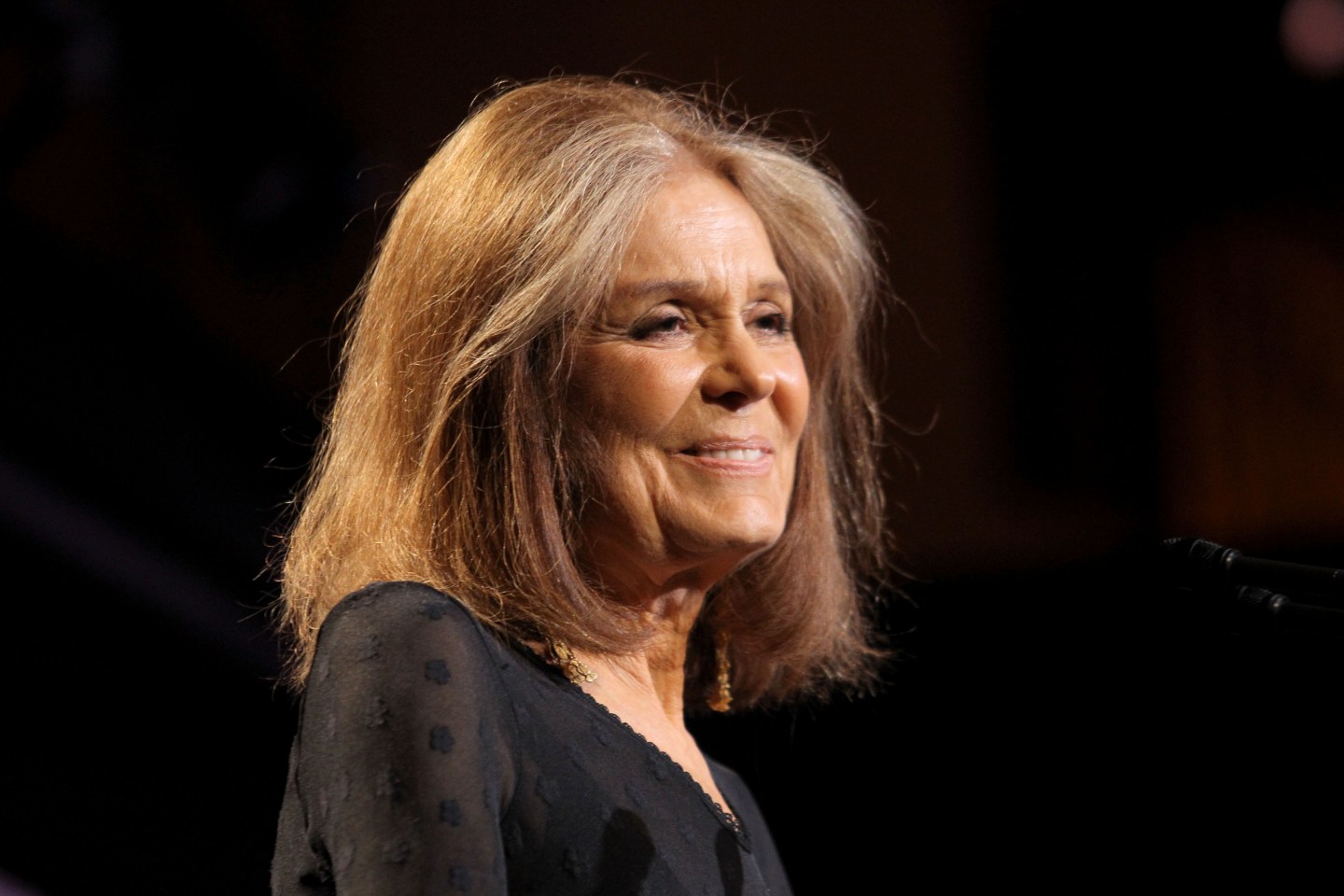 Planned Parenthood and Gloria Steinem are officially part of the Women’s March on Washington.

BuzzFeed reported that the women’s health organization and famed feminist will join the march, slated to take place on Jan. 21, the day after President-elect Donald Trump’s inauguration. Steinem will serve as an honorary co-chair for the rally along with civil rights activist and singer Harry Belafonte, while Planned Parenthood will provide volunteers and security expertise.

The march, which was originally conceived as a Facebook event, hopes to send a message to Trump, who was repeatedly criticized throughout the 2016 presidential campaign for his treatment and proposed policies on women, to preserve and protect women’s and civil rights. Over 156,000 have said on Facebook that they’ll attend the march. Planned Parenthood’s participation isn’t entirely surprising, but notable given that a number of states have moved to restrict abortion and defund the organization in the weeks since Trump’s victory.

“We will send a strong message to the incoming administration that millions of people across this country are prepared to fight attacks on reproductive health care, abortion services, and access to Planned Parenthood, as they intersect with the rights of young people, people of color, immigrants, and people of all faiths, backgrounds, and incomes,” Cecile Richards, president of Planned Parenthood, said in a statement to BuzzFeed about the organization’s decision to participate in the march.