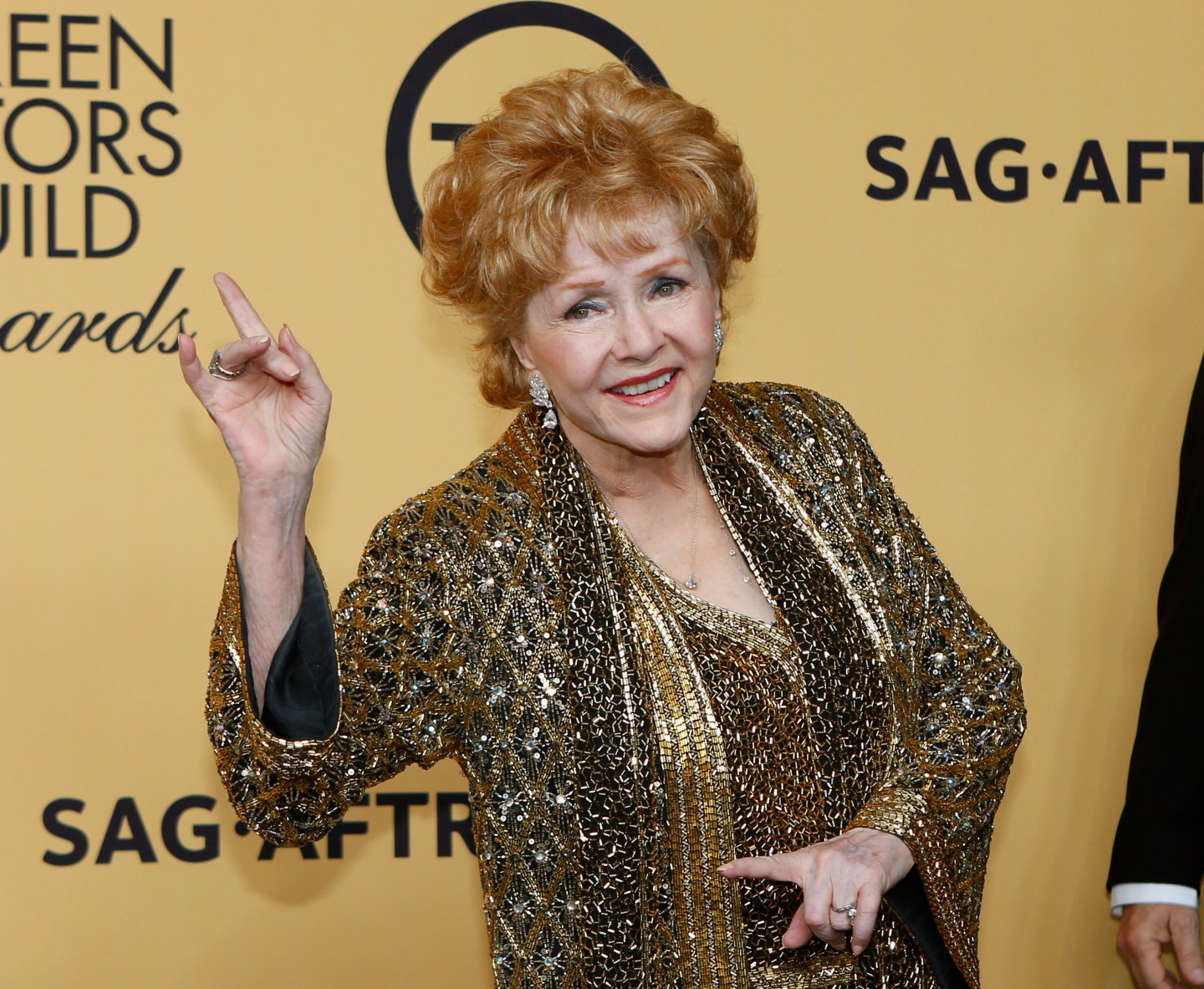 Debbie Reynolds, a leading lady in Hollywood musicals and comedies in the 1950s and 1960s, including “Singin’ in the Rain,” died on Wednesday, her son said, just one day after the death of her daughter, actress Carrie Fisher.

Reynolds, 84, an Oscar-nominated singer-actress, was rushed to Cedars-Sinai hospital earlier on Wednesday,

“It’s true, she’s with Carrie,” her son, Todd Fisher, told Reuters, adding that shortly before suffering a stroke Reynolds had said she missed her daughter and wanted to be with her.

“She left very shortly after that and those were the last words she spoke,” Todd Fisher said.

After the news of Reynolds’ death, numerous people took to social media and wrote that “she died of a broken heart.”

One of the most enduring and endearing Hollywood stars of her time, Reynolds received a best actress Academy Award nomination for the 1964 musical “The Unsinkable Molly Brown.”

Carrie Fisher, who rose to fame as Princess Leia in the “Star Wars” films and later battled through drug addiction before going on to tell her story as a best-selling author, died on Tuesday at age 60 after suffering a heart attack last Friday.

After Fisher’s death, Reynolds said on Facebook, “Thank you to everyone who has embraced the gifts and talents of my beloved and amazing daughter. I am grateful for your thoughts and prayers that are now guiding her to her next stop.”

Reynolds had been in frail health in the past year, and she missed a dinner in November 2015 to receive an honorary Oscar. The Academy of Motion Picture Arts and Sciences said at the time that she was unable to attend because of “an unexpectedly long recovery from recent surgery.”

The nature of her illness was not disclosed. Fisher told reporters in May 2016 that her mother was “doing really well,” but she did not give details.