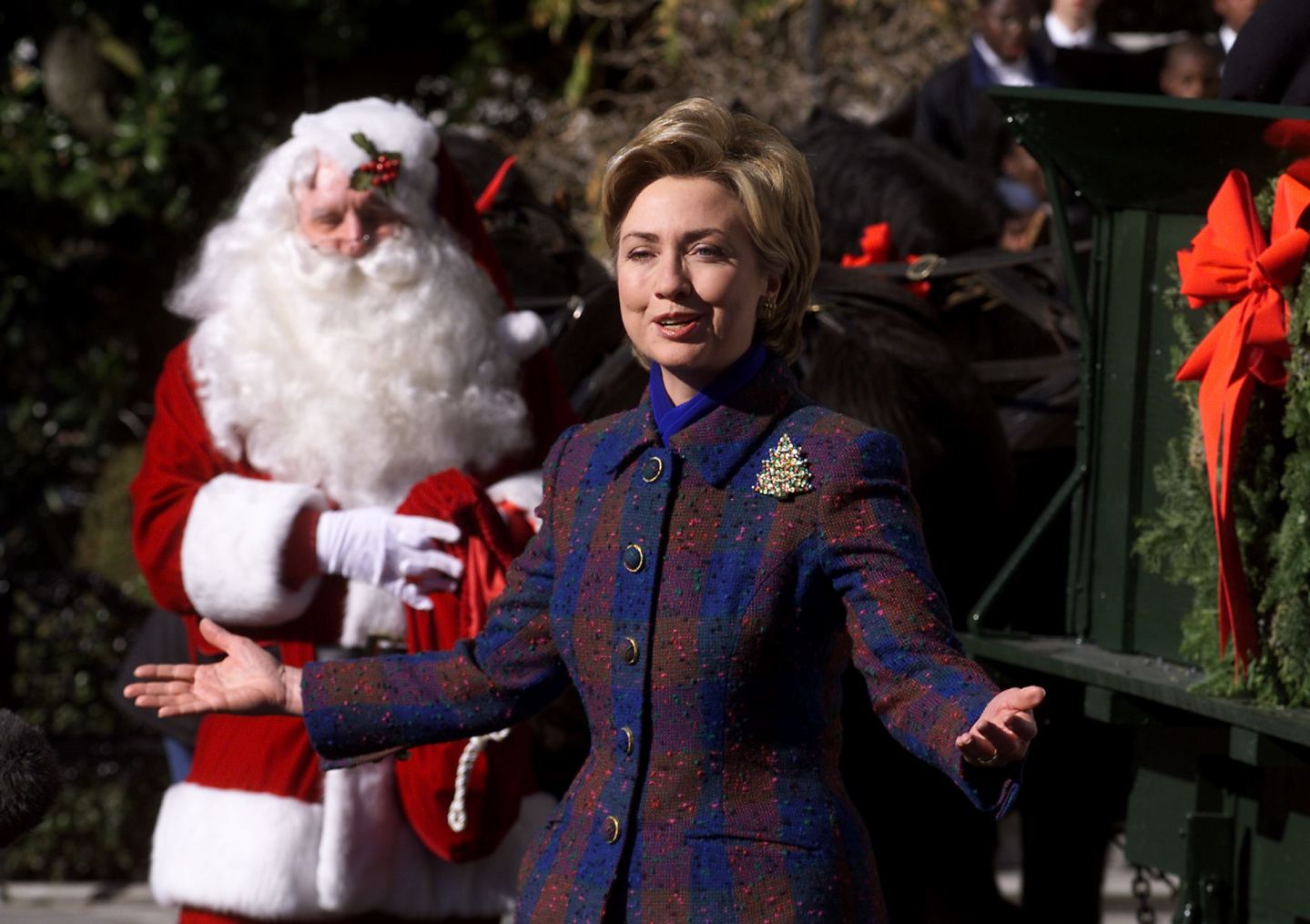 Democratic presidential nominee Hillary Clinton thanked her supporters and encouraged them to remain active in the new year in a holiday message posted to Facebook.

“It is our responsibility to keep doing our part to build a better, stronger, and fairer future for our country and the world,” she wrote. “Let us rejoice in this season and look forward with renewed hope and determination.”

Clinton has kept a low profile since her surprise loss to GOP opponent Donald Trump in November. She has been sighted walking in the woods near her New York home, and she attended church on Christmas Eve with her husband Bill.