Snapchat’s App Is Having Issues and People Are Upset 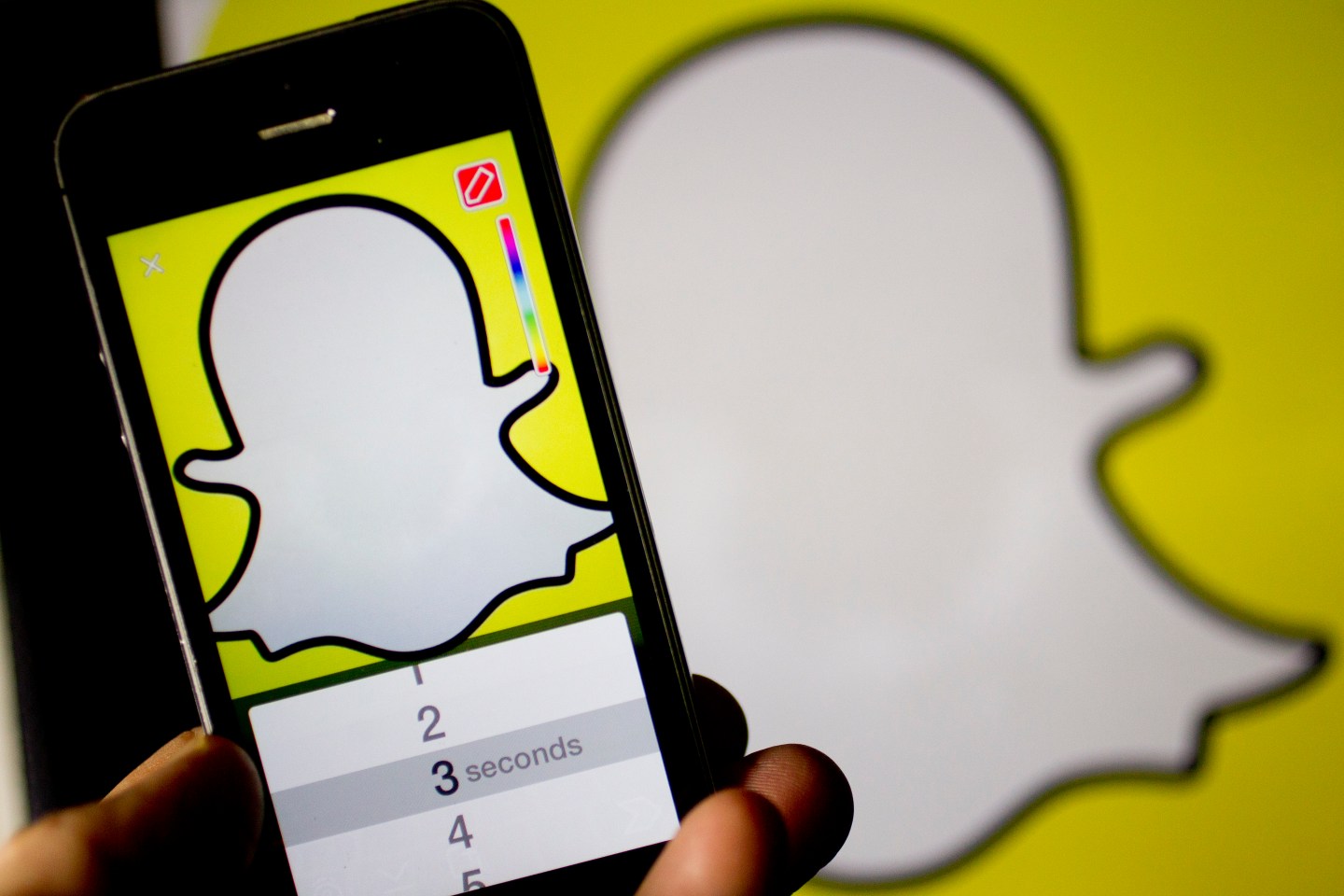 Snapchat encountered issues on Sunday, the company confirmed in a Tweet.

Users of the photo- and video-sharing app complained that a glitch prevented them from refreshing their Snapchat feeds. Some said via Twitter that they deleted and re-installed the app, which did not fix anything.

Snapchat is being annoying

Is anyone else's Snapchat messing up?

Am I really the only one that the snapchat app hates?? It never loads anything and crashes my phone 🙃

@snapchatsupport my memories saved from the last two days deleted!

Snapchat Support said on Twitter that the company was working on the issue.

Some Snapchatters are having trouble with the app. We're working on a fix!

“Some Snapchatters are having trouble with the app,” the company wrote. “We’re working on a fix!”