The RNC Says Its Christmas Message About a ‘New King’ Referred to Jesus, Not Donald Trump 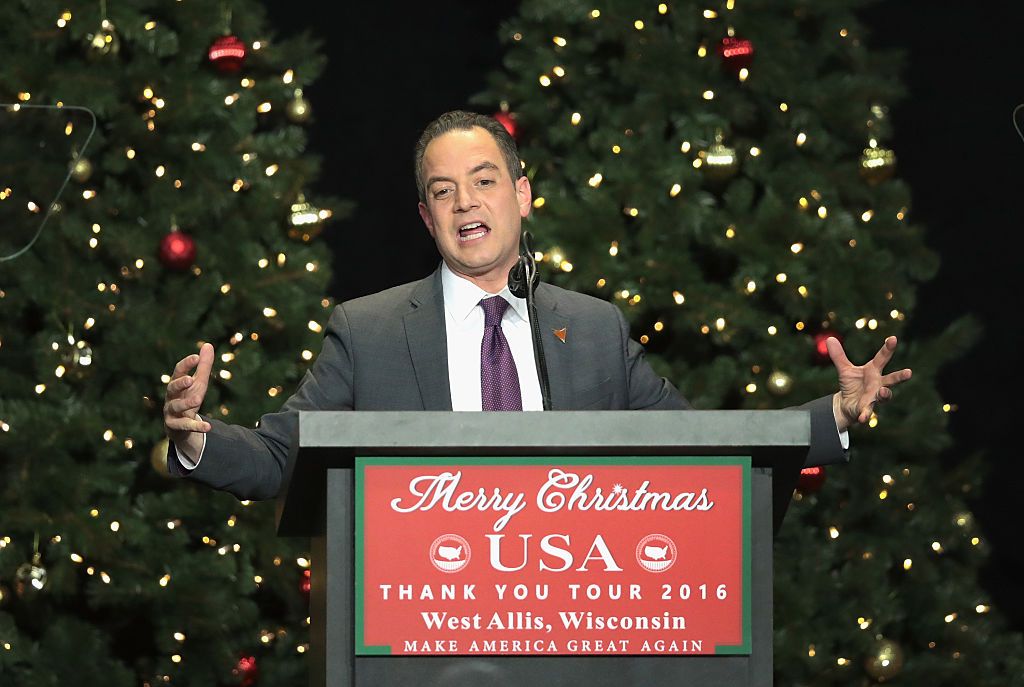 The Republican National Committee came under fire on Sunday after some said its Christmas message compared Donald Trump to Jesus Christ.

“Over two millennia ago, a new hope was born into the world, a Savior who would offer the promise of salvation to all mankind,” the message from RNC chair Reince Priebus and co-chair Sharon Day said. “Just as the three wise men did on that night, this Christmas heralds a time to celebrate the good news of a new King.”

The “news of a new King” set off social media users, including some who saw the statement as a clear reference to Trump’s election.

Yes, you read that Reince Priebus statement correctly: literally refers to Donald Trump as a "King" and compares him to Jesus Christ.

Others argued Priebus was referring to Christ, not to Trump.

Priebus, who has been named Trump’s White House chief of staff, sent a message last Christmas that made no reference to a “new King.”

RNC spokesman Sean Spicer said the statement was not related to Trump and derided the “politicizing” of Christmas.

“Christ is the King,” he wrote on Twitter. “He was born today so we could be saved. Its sad & disappointing you are politicizing such a holy day.”

Christ is the King. He was born today so we could be saved. Its sad & disappointing you are politicizing such a holy day. https://t.co/NEOkLNd1Mz