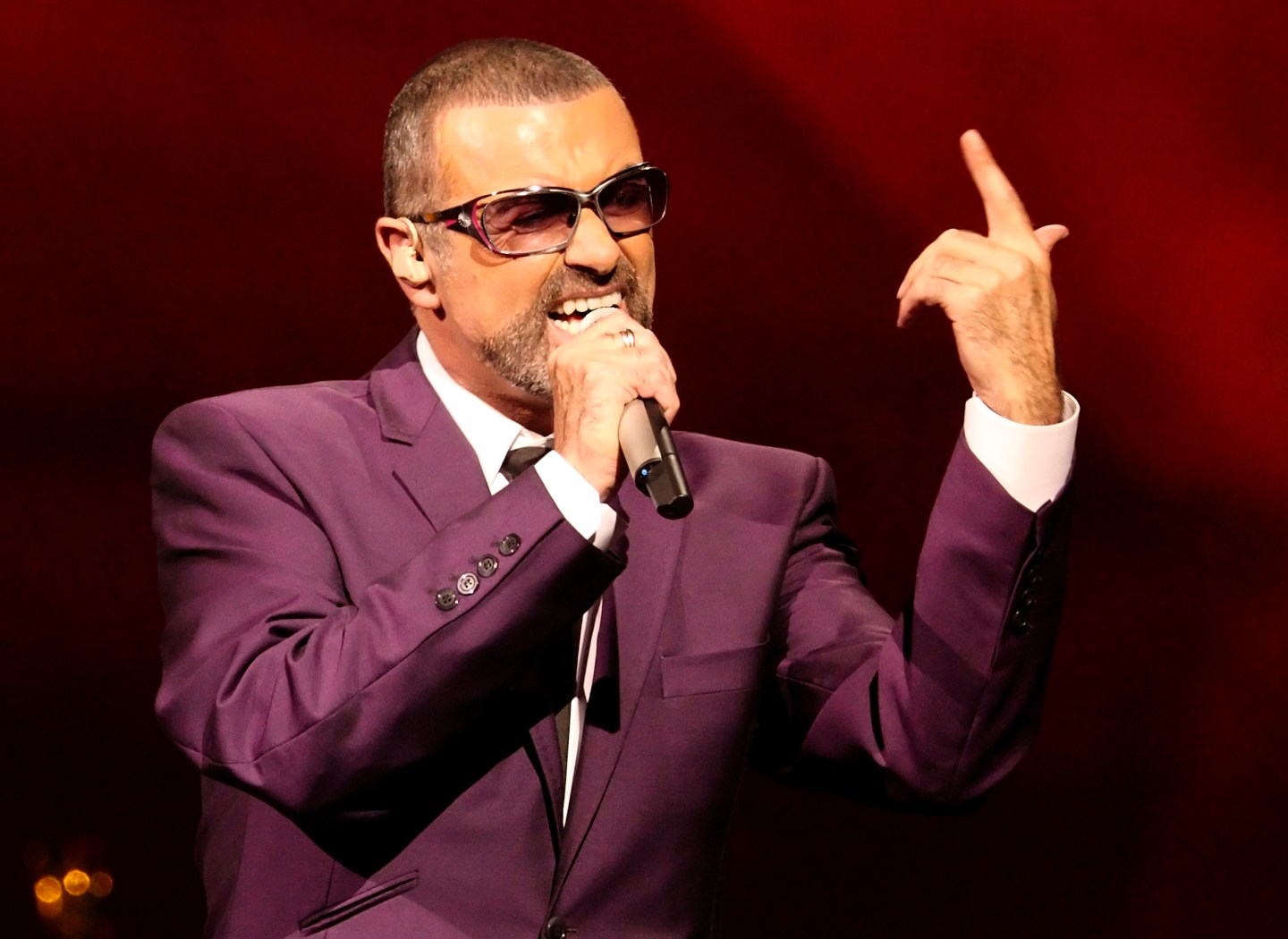 British singer George Michael performs on stage during his "Symphonica" tour concert in Vienna September 4, 2012. George Michael hailed the Vienna medical team that brought him back from the brink of death last year as he prepared to resume his tour interrupted for months by a severe lung infection. The former Wham! frontman, who went on to pursue a successful solo career, fell ill in the Austrian capital in November and was diagnosed with severe pneumonia. He spent a month in Vienna's General Hospital under intensive care. REUTERS/Heinz-Peter Bader (AUSTRIA - Tags: ENTERTAINMENT) FOR EDITORIAL USE ONLY. NOT FOR SALE FOR MARKETING OR ADVERTISING CAMPAIGNS - RTR37HEO
© Heinz-Peter Bader / Reuters REUTERS

Singer-songwriter George Michael, the former Wham! band member turned solo artist, has died, his representatives confirmed on Sunday. He was 53.

“It is with great sadness that we can confirm our beloved son, brother and friend George passed away peacefully at home over the Christmas period. The family would ask that their privacy be respected at this difficult and emotional time. There will be no further comment at this stage,” the representative said in a statement to EW.

Born Georgios Kyriacos Panayiotou in East Finchley, London, Michael first found fame as one half of the duo Wham! — formed in 1981 with schoolmate Andrew Ridgeley — before going solo. He sold more than 100 million albums worldwide throughout a career that spanned more than three decades.

Michael’s hits with Wham! included Wake Me Up Before You Go-Go (the duo’s first song to hit No. 1 in the U.S., off their second album, Make It Big), Freedom, Last Christmas, and Careless Whisper (which came out as a solo single for Michael in 1984).

In 1987, Michael released a duet with Aretha Franklin, I Knew You Were Waiting For Me, that topped charts on both sides of the Atlantic. Later that same year, he released his first solo album, Faith, which included the titular single and other memorable tracks like I Want Your Sex and Father Figure. The album spawned six singles in all and won the 1989 Grammy Award for Album of the Year.

His second solo album, Listen Without Prejudice Vol. 1, came in 1990 and featured the singles Praying for Time and Freedom ’90.

Michael was arrested for “lewd behavior” in Beverly Hills in 1998. The incident led to his public coming out as gay when he revealed his relationship with Kenny Goss. They stayed together until 2011.

In 2011, Michael canceled a number of tour dates as he recovered from pneumonia. He spent about three weeks in the hospital and said later that his health had been “touch and go.” The following year, he canceled additional dates to get treatment for anxiety he suffered following that health scare.

His most recent album, Symphonica, was released in 2014. Earlier this month, according to BBC News, it was reported that producer and songwriter Naughty Boy was working with Michael on a new album.

This article was originally published at Entertainment Weekly