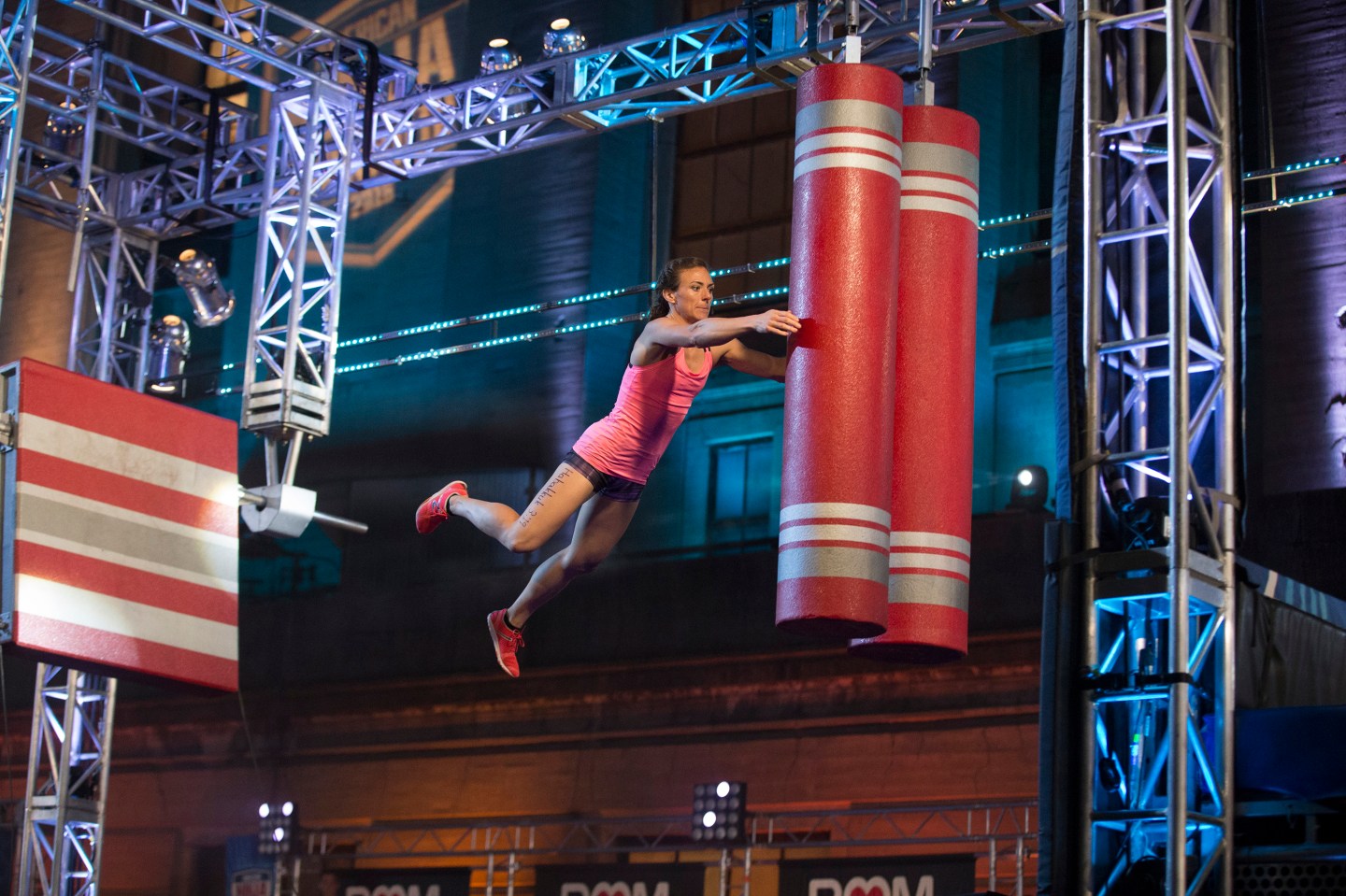 Need a new resolution this New Year’s? Forget the treadmill. Hit the Salmon Ladder. Or the Warped Wall. These are obstacles featured on American Ninja Warrior, a reality-TV cult favorite recently renewed for a sixth season on NBC. And now fans are signing up to relive the contests at the gym.

The specialty gyms started popping up about two years ago, says Matt Powell, sports industry analyst for the NPD Group, driven by younger social sensibilities. “Today’s millennial is going to a workout class, a rock-climbing gym, or a ninja gym to have a social experience,” Powell says.

A version of this article appears in the January 1, 2017 issue of Fortune with the headline “The Rise of the Ninja Gym.”