A&E Is Ditching Plans for Documentary Series on the KKK 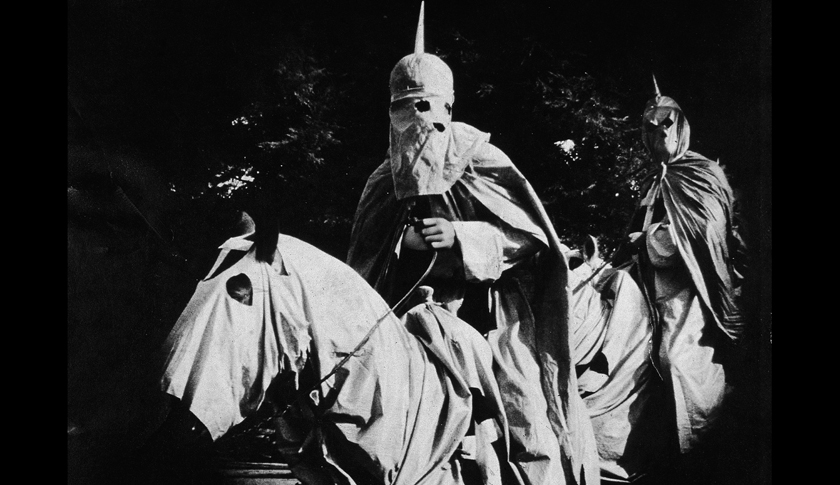 The A&E Network announced Saturday it will not be going forward with plans to air its controversial documentary series on the Ku Klux Klan after the network discovered some producers had paid for access to subjects.

“While we stand behind the intent of the series and the seriousness of the content, these payments are a direct violation of A&E’s policies and practices for a documentary,” the network said in a statement. “We have now decided not to move forward with airing this project.”

The network said it had previously told some of its partners, including civil rights and anti-hate groups the Anti Defamation League and Color of Change, that it had not given any payments to “hate group members,” which now turns out to be false. “We believed that to be the case at the time,” the statement said.

A&E says third-party producers were responsible for giving “nominal” cash payments to KKK members in order to gain some access. The project had already been under scrutiny. The network changed the program’s name from Generation KKK to Escaping the KKK: A Documentary Series Exposing Hate in America, and civil rights groups were brought on as partners.

A&E also said that while this documentary series won’t air, the network will continue exploring ways to discuss hatred and racism in America.