Now Google Can Help You Find a Toilet in India 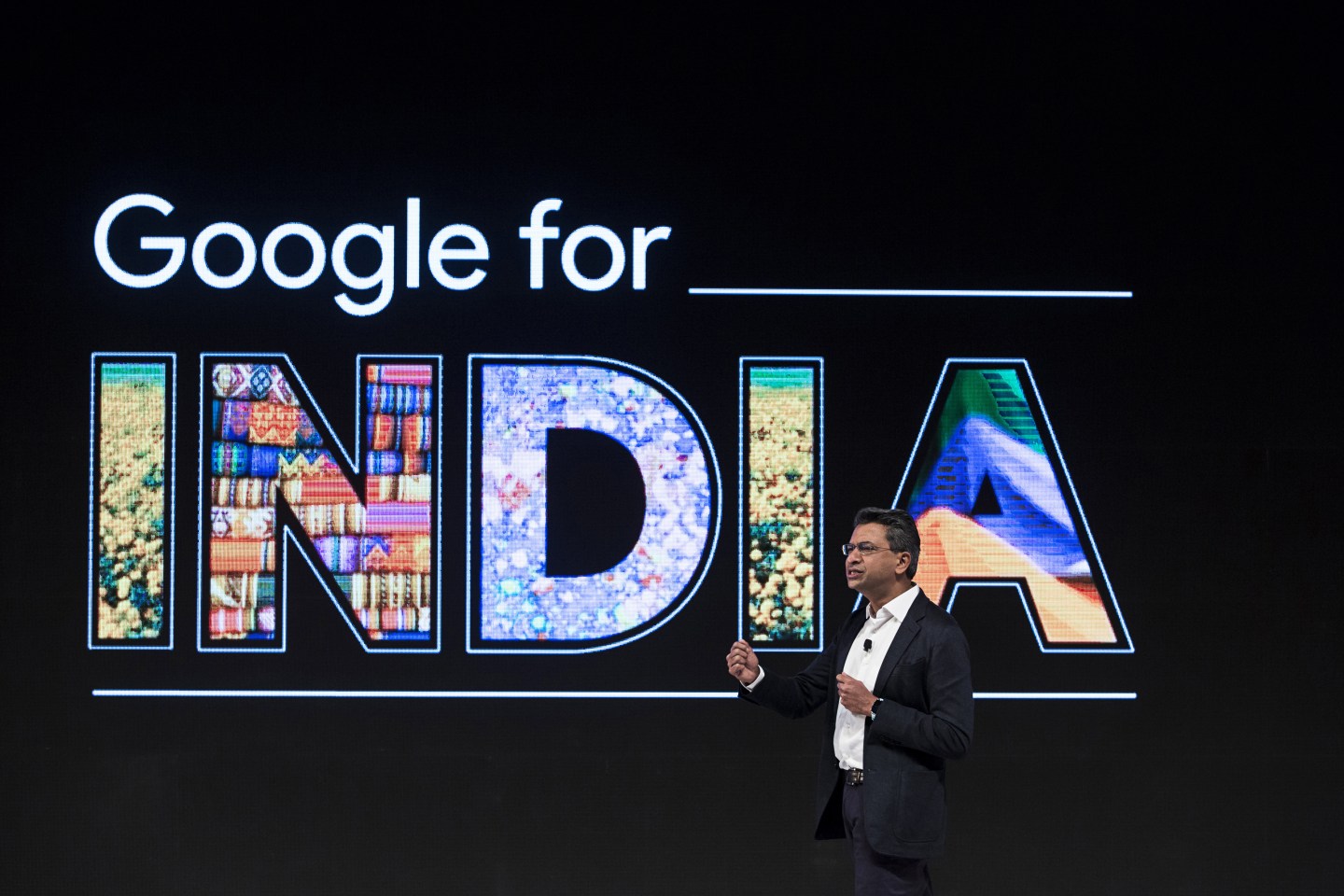 As part of a government effort to reduce public urination in India, Google is now mapping public toilets on smartphones.

Users can find their nearest clean public toilet by typing in “toilet” or the Hindi word for clean, swachh, into Google Maps on their smartphones, CNBC reports. There are more than 5,100 public toilets in Delhi alone, one of two cities where the feature was first rolled out on Thursday; the other is Madhya Pradesh. The Google feature includes info like the style of toilet, the cleanliness rating and whether the toilet is free or paid.

“When you search for ‘public toilet’ on Google Maps in an area where the service is available, you’ll see a list of restrooms near you, including the respective address and opening hours,” Sanket Gupta, product manager Google Maps India, said at a launch event in Delhi, according to CNBC.

The initiative is part of a government plan to improve sanitation and reduce urination and defecation in the streets, which is extremely common since more than half of India’s 1.2 billion people do not have toilets at home and more than five million people in Delhi have to relieve themselves outside.

Correction: An original version of this article stated swachh was the Hindi word for “toilet.” It’s the word for “clean.”