The Origins of Festivus, the Festival For the Rest of Us 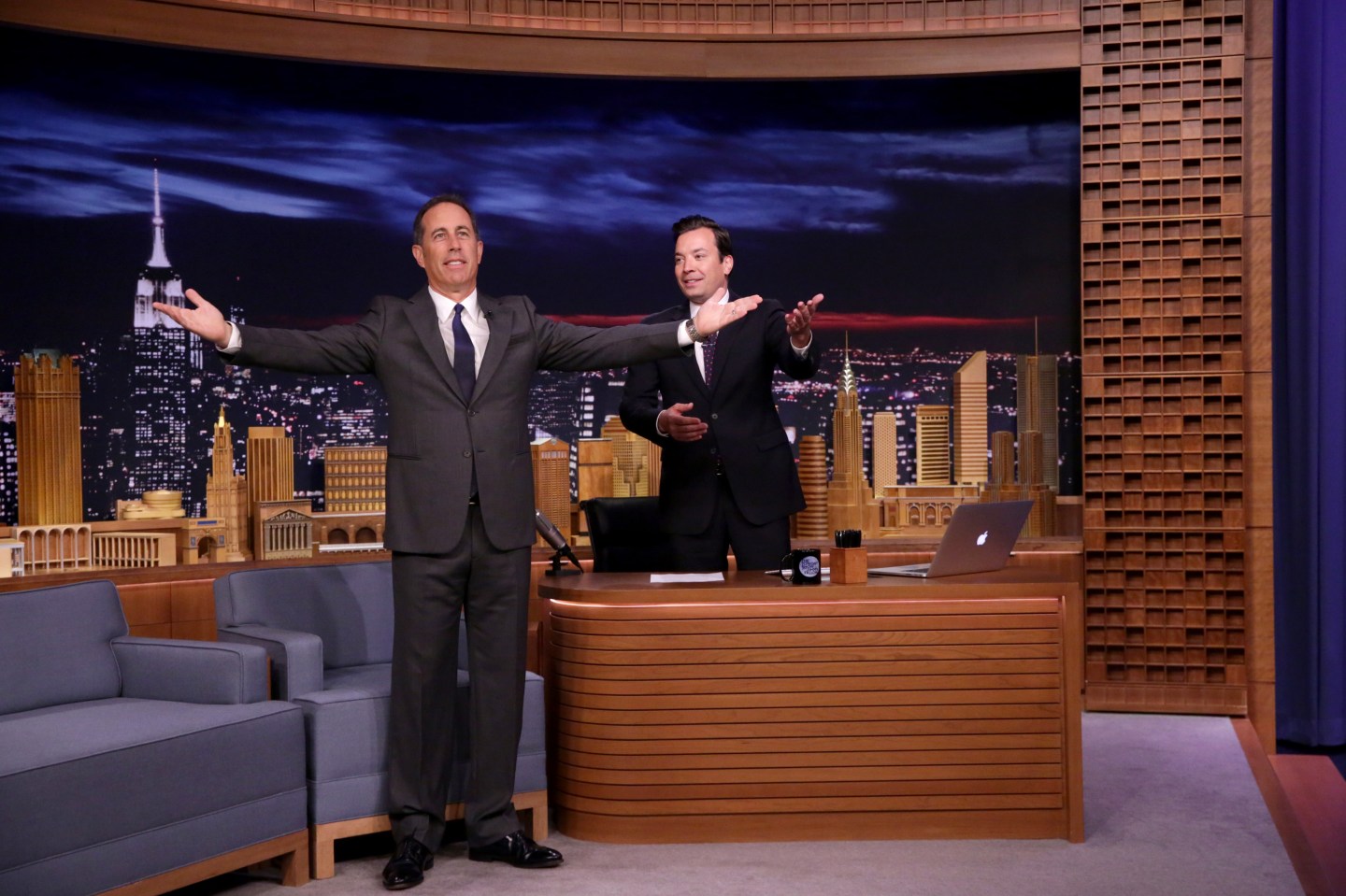 Happy Festivus! Have you aired your grievances or demonstrated your feats of strength around the pole yet? If that sentence made no sense to you, allow us to explain why every year on December 23rd, the internet is taken over with odes to Festivus, the festival for the rest of us.

The holiday drew national attention thanks to Seinfeld. In a 1997 episode titled The Strike, which aired during the show’s ninth season, George Costanza’s father, Frank (Jerry Stiller), decided he was staging a one-man war on Christmas. In lieu of celebrating a crassly commercialized holiday, Frank was going to start his own tradition—Festivus. “Many Christmases ago, I went to buy a doll for my son,” explained Frank in the show. “I reached for the last one they had, but so did another man. As I rained blows upon him, I realized there had to be another way.” With that, Festivus was born.

The holiday is celebrated on December 23rd, because Frank wanted “to get a leg up on Christmas.” To mark the occasion, an aluminum pole is set up in the living room or backyard—the Festivus pole, which “requires no decoration,” according to Frank. After a Festivus meal, celebrants must air their grievances with each other and engage in feats of strength, like wrestling.

While most people know the holiday from Seinfeld, it’s origins actually go back much further to the family history of a member of the show’s staff. Writer Dan O’Keefe’s father invented the holiday when O’Keefe was about eight years old. He grew up celebrating Festivus, complete with feats of strength and the airing of grievances, but no Festivus pole, which was an addition invented by the show.

According to an interview with O’Keefe in Mother Jones, he didn’t really want to include his family’s secrets on TV, but when some of the other writers found out about Festivus, they forced him to work it into an episode and share its brilliant weirdness with the world. He finally agreed, including both the traditions and the holiday’s tagline, “a Festival for the Rest of Us. “[That] was an actual family Festivus motto,” O’Keefe explained in an interview with the Washington Post.“Referring initially to those remaining after the death of my father’s mother, and then coming to mean in general a forward-looking focus on life and the living, i.e. ‘Let the dead bury the dead’. ”

For more about holiday gifts, watch:

After the episode aired and Festivus started to be celebrated outside of the O’Keefe family, its inventor was awestruck. “Have we accidentally invented a cult?” he wondered to the New York Times. Nowadays, Festivus is celebrated from coast to coast and, in particular, on the internet.

For more information about the origins of Festivus, check out O’Keefe’s book, The Real Festivus.