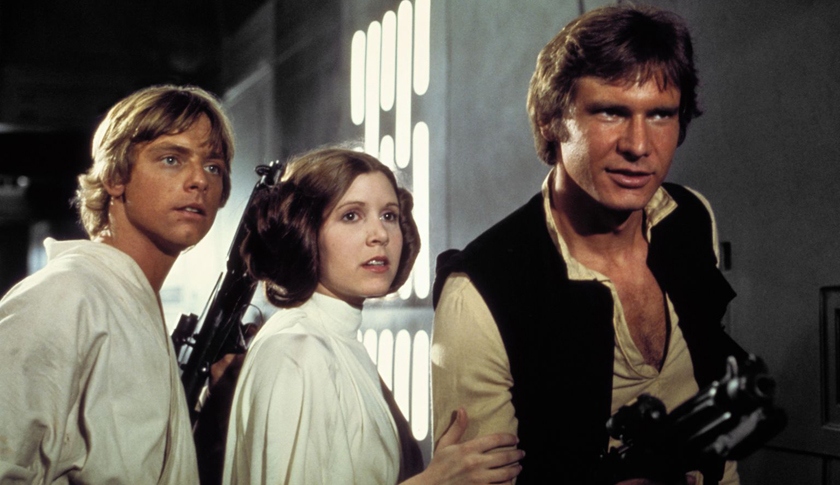 Hollywood actress and writer Carrie Fisher, best known for her role as Princess Leia in the Star Wars movies, suffered a cardiac episode on Friday during a flight from London to Los Angeles, where she was rushed to a hospital after landing.

Fisher, 60, was described by her younger brother, Todd Fisher, as being in critical condition, and he said she remained under medical treatment in the intensive care unit (ICU) of a Los Angeles hospital several hours after becoming ill.

“It’s not fair to say ‘stable.’ I am not saying she is fine, or not fine,” he told Reuters by telephone in response to reports about her condition. “She is in the ICU.”

He said he was driving and en route to pick up their mother, the veteran entertainer Debbie Reynolds.

Todd Fisher offered no details about his sister’s condition or the circumstances of how she was stricken. He said the information had came from his sister’s assistant.

The Los Angeles Times cited one unnamed source as saying the actress had been “in a lot of distress on the flight,” which landed at Los Angeles International Airport shortly after noon.

According to the celebrity news website TMZ.com, Fisher suffered a “massive heart attack” 15 minutes before landing and an emergency medical technician who was aboard was ushered to the first-class cabin to aid the actress-writer.

The city Fire Department confirmed that its emergency personnel met an arriving flight at the airport to treat a patient in “cardiac arrest,” but declined to identify the individual, citing medical confidentiality laws.

However, two passengers who said they were aboard the flight and sitting near Fisher posted messages on Twitter reporting that she had fallen ill.

Well-known YouTube performer Anna Akana tweeted that Fisher had “stopped breathing,” and comedian Brad Cage, who said he and Akana were sitting in front of the actress, tweeted separately that Fisher was taken off the plane by paramedics.

United Airlines issued a statement saying that Flight 935 from London to Los Angeles was met on the ground by medical personnel after the crew reported that a passenger was “unresponsive.” The airline also declined to name the passenger.

Fisher, who has been on a tour promoting a new memoir, The Princess Diarist, made her big-screen debut as a teenager in the 1975 comedy Shampoo. But her big break came in 1977 as the intrepid Princess Leia in the first of several Star Wars movies.

She made headlines in November with the disclosure to People magazine that she carried on a three-month love affair with her Star Wars co-star, actor Harrison Ford, who played the swashbuckling pilot Han Solo, during the making of the first film in the series in 1976.

She reprised her Princess Leia role in two sequels and returned last year in Disney’s reboot of the franchise, The Force Awakens, appearing as the more matronly General Leia Organa, leader of the Resistance movement fighting the evil First Order.

In response to the news, actor Mark Hamill, who starred opposite Fisher as Jedi knight Luke Skywalker in the first three films, tweeted: “as if 2016 couldn’t get any worse … sending all our love to @carriefisher”

Fisher, the daughter of Debbie Reynolds and singer Eddie Fisher, made her show business debut at the age of 12 in her mother’s Las Vegas nightclub act. But her adult career was dogged by substance abuse and mental health issues.

She entered a drug treatment center in the mid-1980s to battle addiction to cocaine and later wrote the bestselling novel, Postcards From the Edge, based on her experience. The book was adapted into a 1990 movie starring Meryl Streep. Fisher also acknowledged being briefly hospitalized in 2013 due to bipolar disorder.