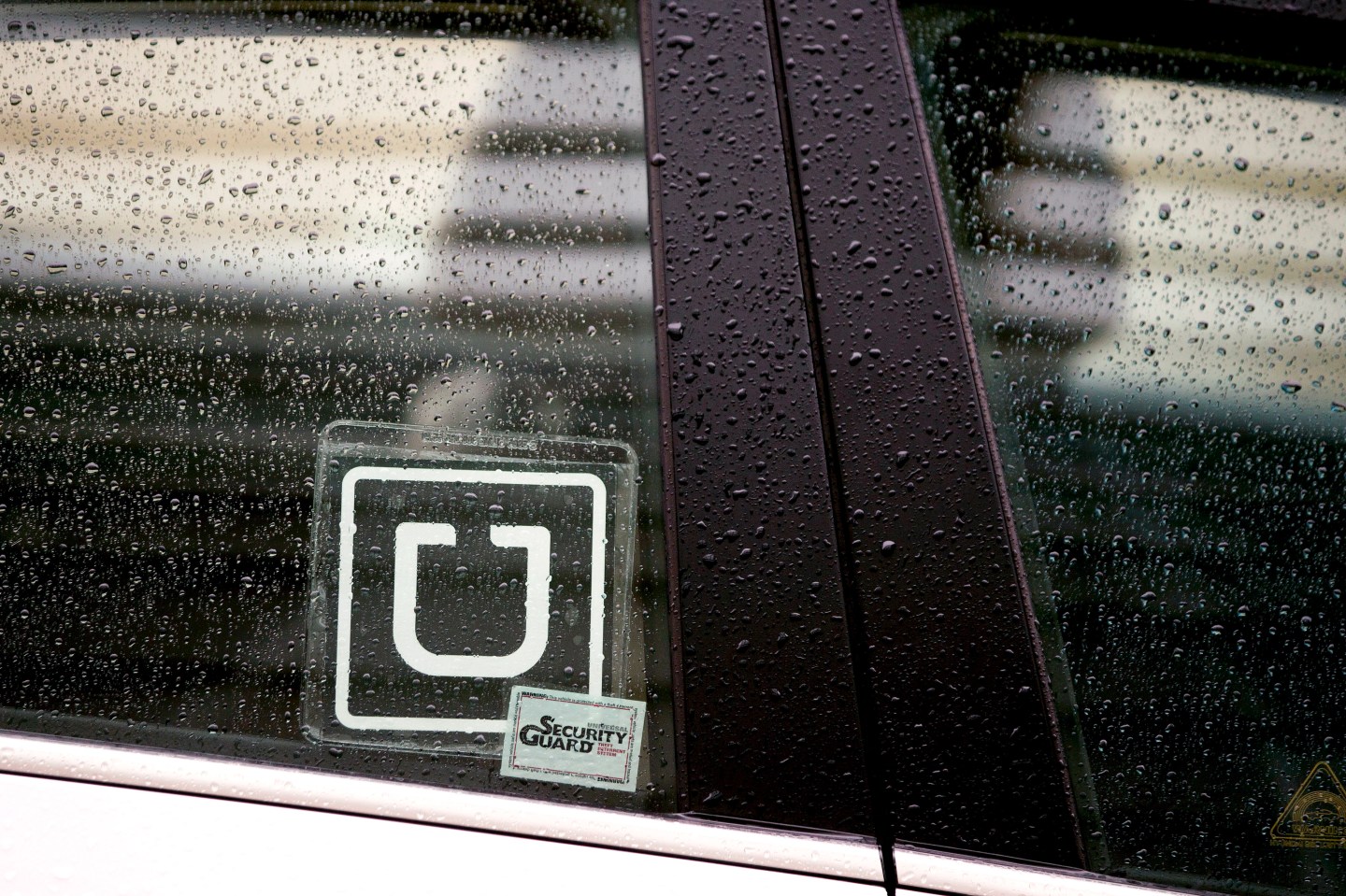 In Spain’s capital city, as elsewhere, Uber’s service of matching private car owners with passengers has prompted anger among the heavily-regulated taxi sector.

The company hopes the introduction of cleaner cars will help improve its image in a city governed by left-wing, environmentally mayor Manuela Carmena, said Carles Lloret, managing director of Uber for southern Europe

“We want to do things that are in line with what the town hall wants,” Lloret said.

Regulation and hostility from local taxi firms drove Uber off Spanish streets at the end of 2014 after a Spanish judge ruled the company did not comply with the country’s laws and represented unfair competition.

But it returned to Madrid in April with UberX which, unlike its previous UberPOP service, used professionally licensed drivers. The fleet of electric cars form a part of its premium UberONE service, which offers extras such as in-car Internet connections.

Uber operates in Madrid with restrictive licences which it says impedes expansion. It hopes the launch of the environmentally service may encourage a liberalisation of the car-sharing sector.

“We would love to see more licences awarded in the future, perhaps for greener cars so there could be more in circulation,” said Lloret.

Founded in 2009, Uber Technologies has expanded exponentially worldwide but has come up against opposition from traditional taxi drivers and faced court injunctions in several countries, including Belgium, France, Germany and the Netherlands as well as Spain.