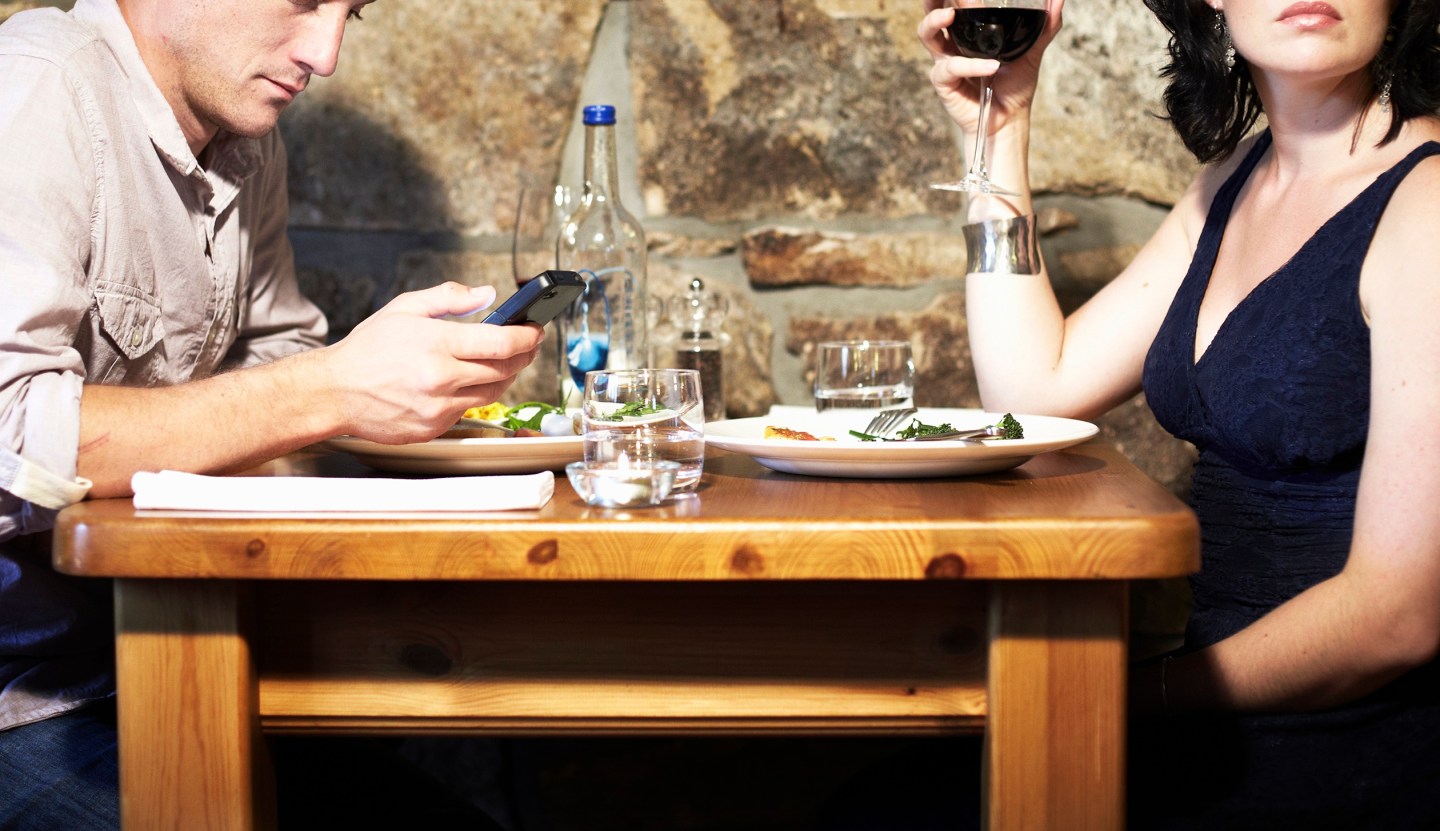 For many New York City office workers, an honest lunch break is a phenomenon long near extinction. Taking a half-hour — or, the horror, a full hour away from work to chow down is a rare luxury. It’s natural, then, that New York is home to one of the best food delivery scenes in the world. With apps like Grubhub and Seamless, New Yorkers can order whatever cuisine their heart desires on a given day, only taking time away from their desks to meet the delivery worker in the downstairs lobby.

Yet as incredible as it is to easily get anything from Crab Rangoon to a meatball sub with a few taps of an app, food delivery isn’t perfect. Meal and packaging quality can vary wildly. Timing can be a crapshoot. And as any seasoned New Yorker knows, there are some foods you just don’t order for delivery — like sushi on a hot summer day. After all, most restaurants view delivery as a secondary revenue stream to augment money made from sit-down eaters. It’s not their primary objective.

The opposite is true at Maple, a New York restaurant startup that has spent nearly two years working to perfect food delivery. Unlike rivals like Seamless, which offers existing restaurants a platform for digital ordering, Maple runs the “full stack” restaurant experience — meaning it has its own apps, kitchens (five “neighborhood kitchens” in Manhattan, plus a commissary in Brooklyn), delivery staff and so on. The daily menu, which has some rotating options and some customer-favorite staples, is designed with portability at top of mind. The back-end software built in-house tracks orders, cooks and delivery workers, seeking to optimize the entire operation via artificial intelligence and cloud computing. And most strikingly, there is no sit-down location. This is The Internet Restaurant.

“For us, the entire process is about doing delivery really well, and doing it with ingredients you can’t get anywhere else,” says Caleb Merkl, co-founder and CEO at Maple. His firm has raised $25 million from investors like David Chang, founder of the Momofuku group and an icon of the New York food scene.

When Maple first launched, its delivery range was limited to Manhattan’s Financial District, a densely packed and mostly commercial neighborhood at the island’s southernmost tip. Marketing was largely through word-of-mouth, with the company’s logo proudly displayed on the bags that sit on workers’ desks as they eat, inviting inquires from curious officemates. (That’s a drawback compared to brick-and-mortar restaurants, whose locations serve as massive advertisements for themselves.) The firm’s delivery zone has since expanded to everywhere below 14th street, plus large swaths of midtown.

I first heard of Maple through a co-worker several months ago. But I didn’t try it for myself until a particularly busy day this past November. The app is smooth and visually engaging, with food photography worthy of a glossy magazine. Seeking a flavorful vegetarian option, I went for the General Tso’s Tofu, which cost $11 plus about a dollar in tax. (Maple once charged a flat fee for meals and delivery and discouraged tips, but it has since added a surcharge to boost delivery worker pay and benefits.) I picked a delivery window of 12:20-12:40, threading the needle between two meetings. The meal arrived at the latter end of that range but still within the goal posts, along with several other Maple packages for delivery in my building, no doubt a result of the company’s efficiency-seeking software.

Akshay Navle, Maple co-founder and chief operating officer, says the technology underpinning his company makes the whole operation possible. “The reason we’re so tech-enabled is that it allows us to do better food, and to get it to the most people possible,” says Navle. “If there was a way to do this without tech, we would certainly look at it. But we don’t believe that’s true.”

To be sure, Maple, which is not currently profitable, has plenty of competition. There’s the aforementioned Seamless, but also similar services like UberEATS, the car-hailing service’s food-delivery platform, and Postmates, a delivery service that offers food and other products. While models differ — the other firms offer delivery from a range of restaurants, whereas Maple is a restaurant unto itself — hungry consumers might not know the difference. There’s also a cautionary tale in the form of Munchery, a California startup that, like Maple, also runs the “full stack,” but has reportedly suffered from food waste and other issues despite raising more than three times the amount in Maple’s coffers. And unlike “sharing economy” darlings like Uber, Maple is dependent on its own labor, meaning it has to consider minimum wage laws, benefits, overtime pay and other regulatory matters.

For more about food delivery, watch:

Maple’s slow-and-steady approach to growth, a welcome reprieve from Silicon Valley’s “move fast and break things” mentality, might help it deal with any problems before they grow out of hand. That said, Merkl and his team certainly have big long-term ambitions. He’s already thinking about how Maple’s model might move outside the city and into the suburbs, where success would require a different approach. Dinner options, a recent addition to Maple’s menu, may be part of the solution. “Forty-eight percent of dinner meals purchased from a restaurant today are eaten at home,” says David Portalatin, a food industry analyst at research firm NPD. So it’s easy to see some kind of pickup-only restaurant working well for the bridge-and-tunnel crowd picking up family dinner on their way home from the office. And as urbanites flock to the burbs in search of space and cheaper living, they might welcome food options beyond Applebee’s. My tip? Try the General Tso’s.