Yes, Japan Has Special Toilet Paper for Your Phone 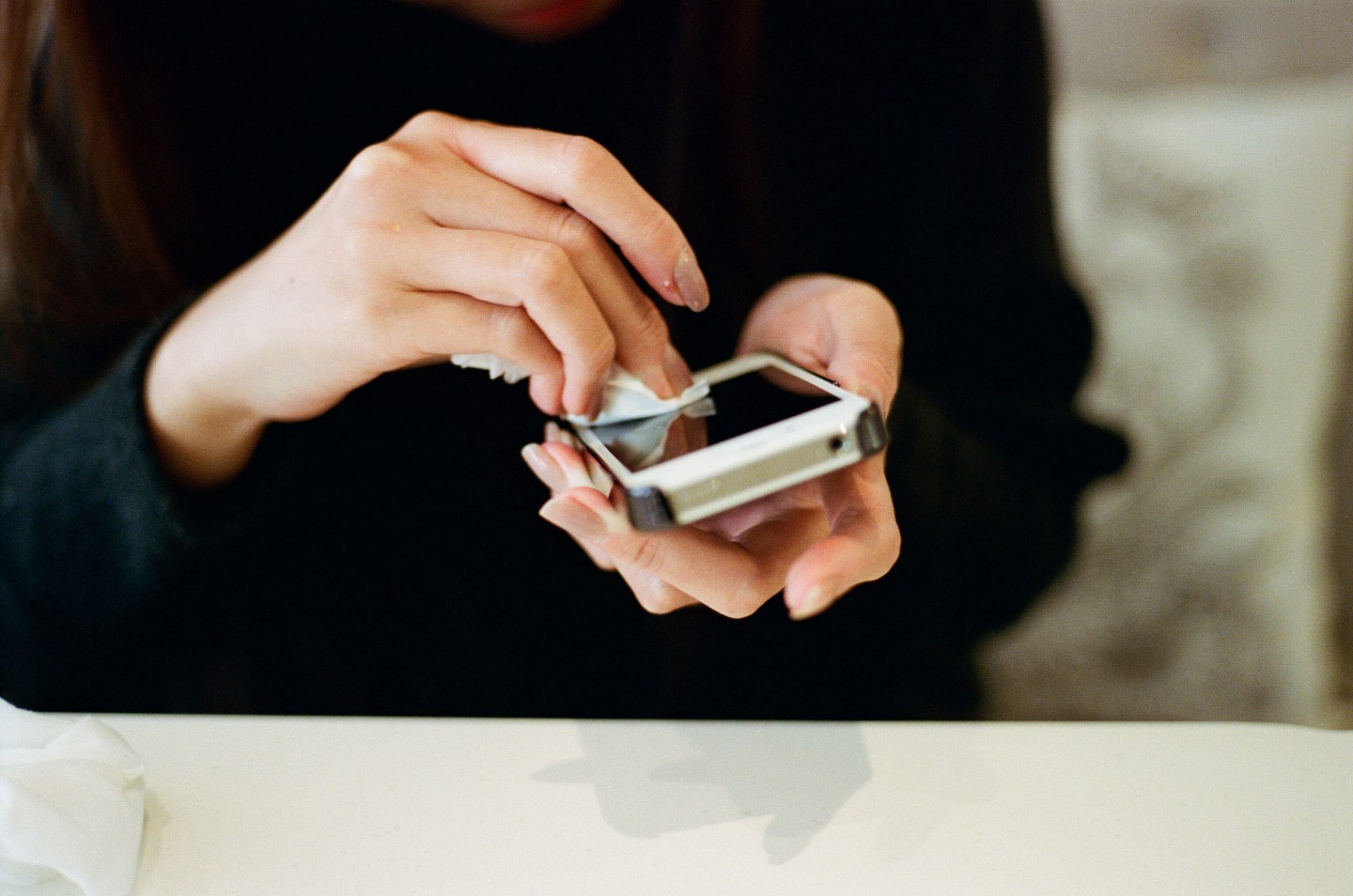 A second, smaller roll of “toilet paper” has appeared alongside the regular kind in restroom stalls at an airport in Japan, so that travelers can wipe down their phones.

Narita International Airport’s new toilet paper rolls feature wipes to clean smartphones, as bringing them into the bathroom stall may not be the most sanitary practice. Each sheet is as informative as it is practical: After welcoming users to Japan, they include information about the airport’s Wi-Fi and an app with travel tips, The Guardian reports.

The smartphone sanitation system has been installed in 86 stalls in seven bathrooms this month in Narita’s arrivals area.

The telecom company NTT Docomo, which installed the wipes, told The Mainichi that they will remain in place until next March.