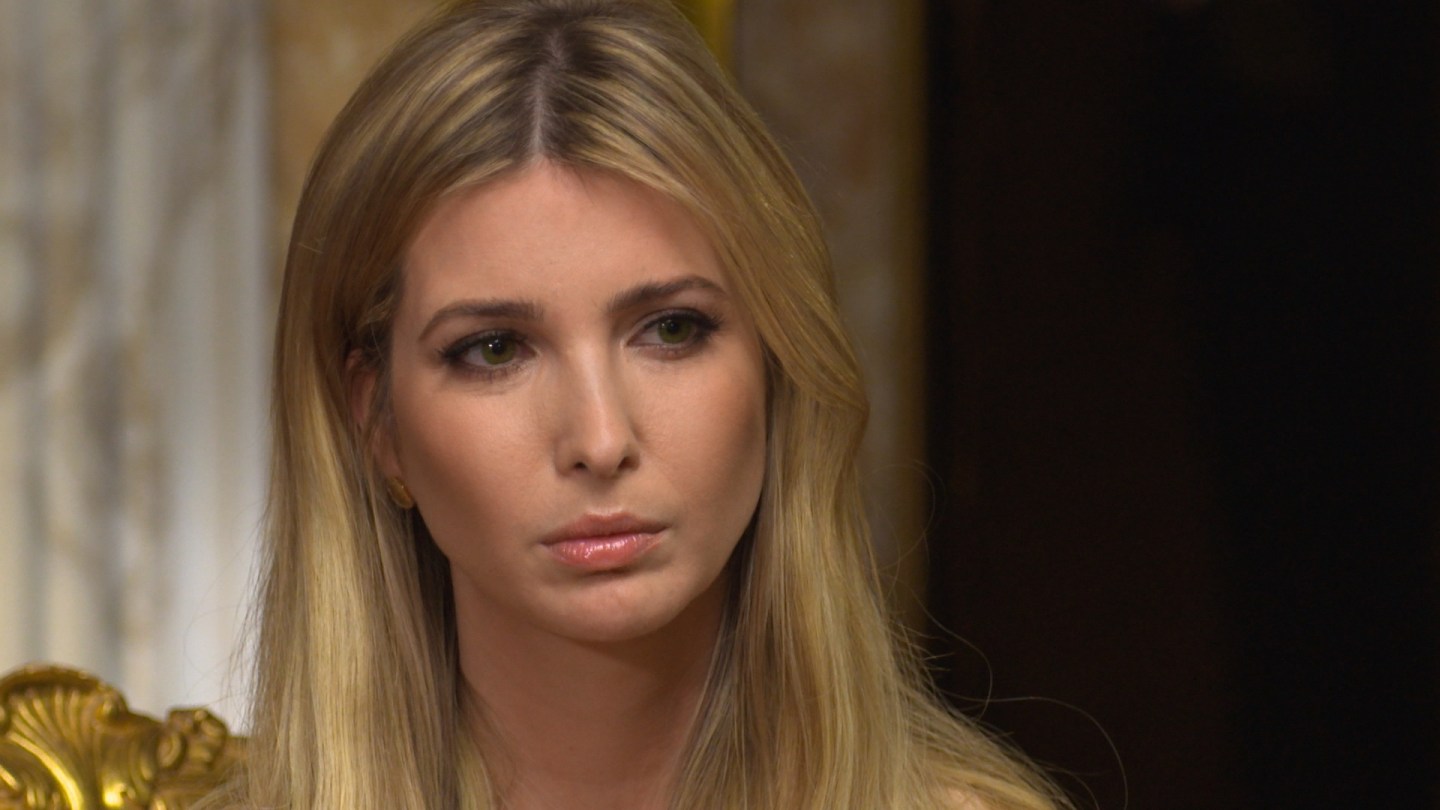 This article has been updated to reflect comment from JetBlue.

Two JetBlue passengers were kicked off a flight Thursday after one reportedly harassed Ivanka Trump.

The daughter of President-elect Donald Trump was traveling with her three children when a male passenger “expressed displeasure” about having her on the plane, the Associated Press reports.

The airline subsequently removed the offending passenger and his husband.

In a statement to Fortune, JetBlue (JBLU) said:

“The decision to remove a customer from a flight is not taken lightly. If the crew determines that a customer is causing conflict on the aircraft, the customer will be asked to deplane, especially if the crew feels the situation runs the risk of escalation during flight. In this instance, our team worked to re-accommodate the party on the next available flight.”