India Will Fine Airlines for Dumping Poop Over Neighborhoods 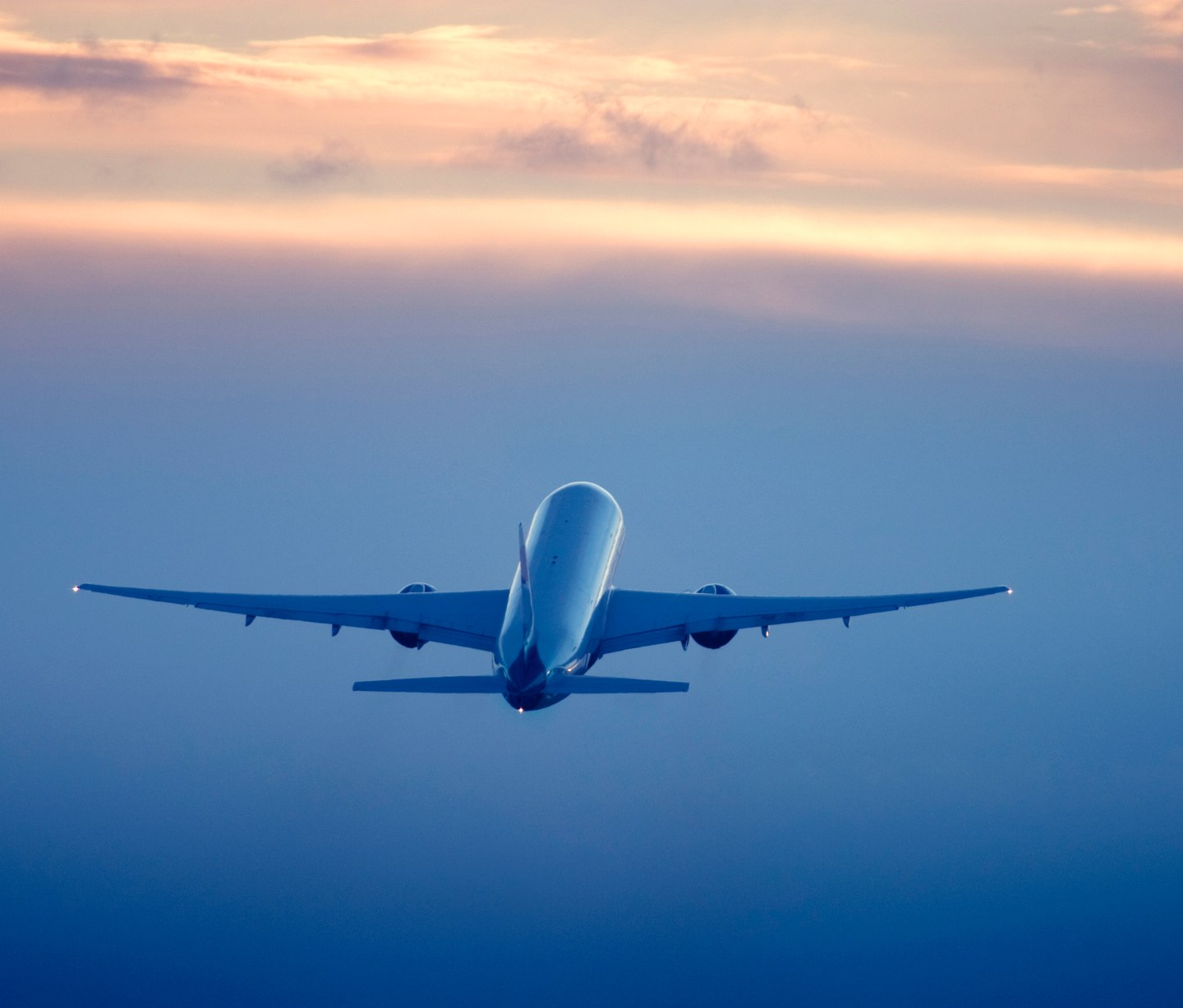 Indian authorities told airlines that operate in the country that they will be fined for releasing human waste into the air over residential neighborhoods, the BBC reports.

Airlines will face fines of 50,000 rupees ($735), India’s National Green Tribunal said, according to the BBC. The country will conduct surprise tests of aircraft waste tanks upon landing to ensure that waste was not dumped.

The new fine comes in response to a complaint from a Delhi resident who lives near the airport who claims that his house is covered in human waste thanks to airlines dumping.