This Encrypted Email App Is Benefiting From Yahoo’s Security Disaster 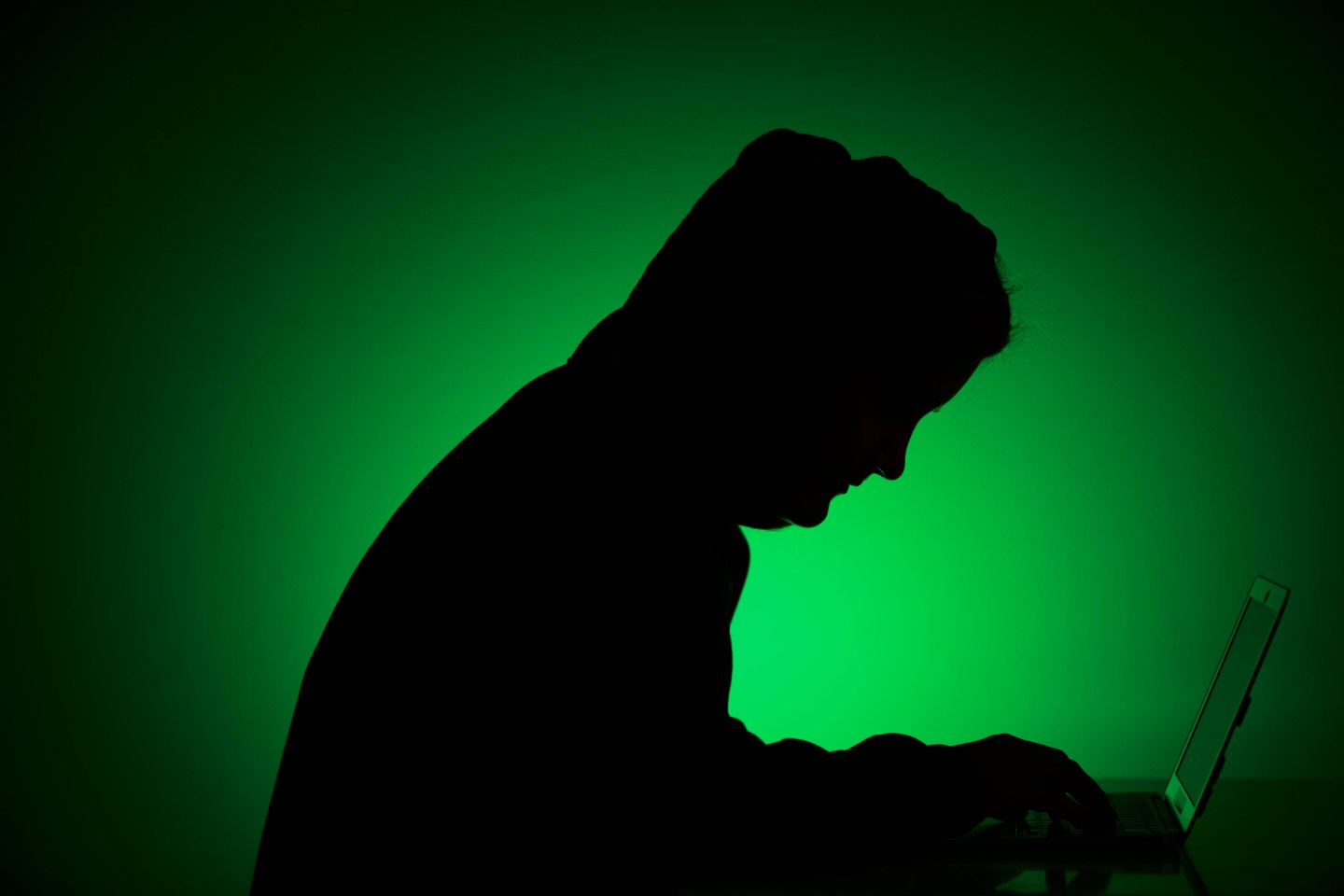 ProtonMail, the encrypted email service that touts itself as NSA-proof, claimed that user growth doubled in the wake of the latest Yahoo email hack scandal, an event that saw an “unauthorized third party” access data from more than one billion Yahoo accounts.

That particular hack dated back to 2013, but last week’s revelation came just a few months after another high-profile Yahoo email hack was uncovered, this one affecting 500 million accounts. Throw into the mix controversy surrounding Yahoo’s reported complicity in helping U.S. authorities scan customer emails, and you’d perhaps be correct to question anyone who continues to use Yahoo to send and receive emails.

But one company’s loss is another’s gain, and Swiss email startup ProtonMail says it has seen an uptick in visitors since the second Yahoo hack was exposed, with a notable rise emanating from one country in particular.

“After Yahoo, new user growth doubled, but a huge surge is coming from Germany after the German government took the unprecedented step of advising German citizens to stop using Yahoo Mail,” ProtonMail cofounder Andy Yen said in an email to VentureBeat. “The result is that many users are now turning to ProtonMail as a more secure alternative to Yahoo Mail.”

“Considering the repeated cases of data theft, users should look more closely at which services they want to use in the future and security should play a part in that decision,” BSI president Arne Schoenbohm said in a statement last week. “There is an array of German email providers for whom security is not a foreign concept.”

As a result of this statement, Germany has become ProtonMail’s second-biggest market in terms of visitors, though the company doesn’t translate that figure into actual sign-ups. But, if nothing else, the surge demonstrates an increased interest in more secure communication services.

ProtonMail was founded out of CERN in 2013, launched in beta a year later, and went on to raise more than $2.5 million in funding before launching fully to the public earlier this year. In a nutshell, ProtonMail promises a secure email service that uses client-side encryption, meaning that all data is encrypted before it arrives on the company’s servers. The company also introduced two-factor authentication (2FA) as an added layer of security earlier this month.

Though ProtonMail says that new-user sign-ups have hit an all-time high, how can it be sure that the spike is definitely linked to Yahoo’s woes? “We first noticed the trend on social media, when a large number of tweets began appearing mentioning ProtonMail as a Yahoo Mail replacement,” the company explained in a blog post. “Starting on December 15th, the day the Yahoo breach was announced, ProtonMail’s growth rate effectively doubled.”

The company produced this chart to illustrate its growth following the Yahoo hack revelation, though without any metrics on the y-axis, it’s difficult to garner a full picture of how substantial the increase actually is.

Notably, however, ProtonMail also said that sign-ups had doubled in the days following Donald Trump’s U.S. presidential victory last month, a trend that we saw across the online privacy realm, with a number of virtual private network (VPN) services and encrypted messaging apps noting that they’d seen increased interest in the wake of the election.

In short, it appears as though more people are waking up and taking notice of the online privacy debate.