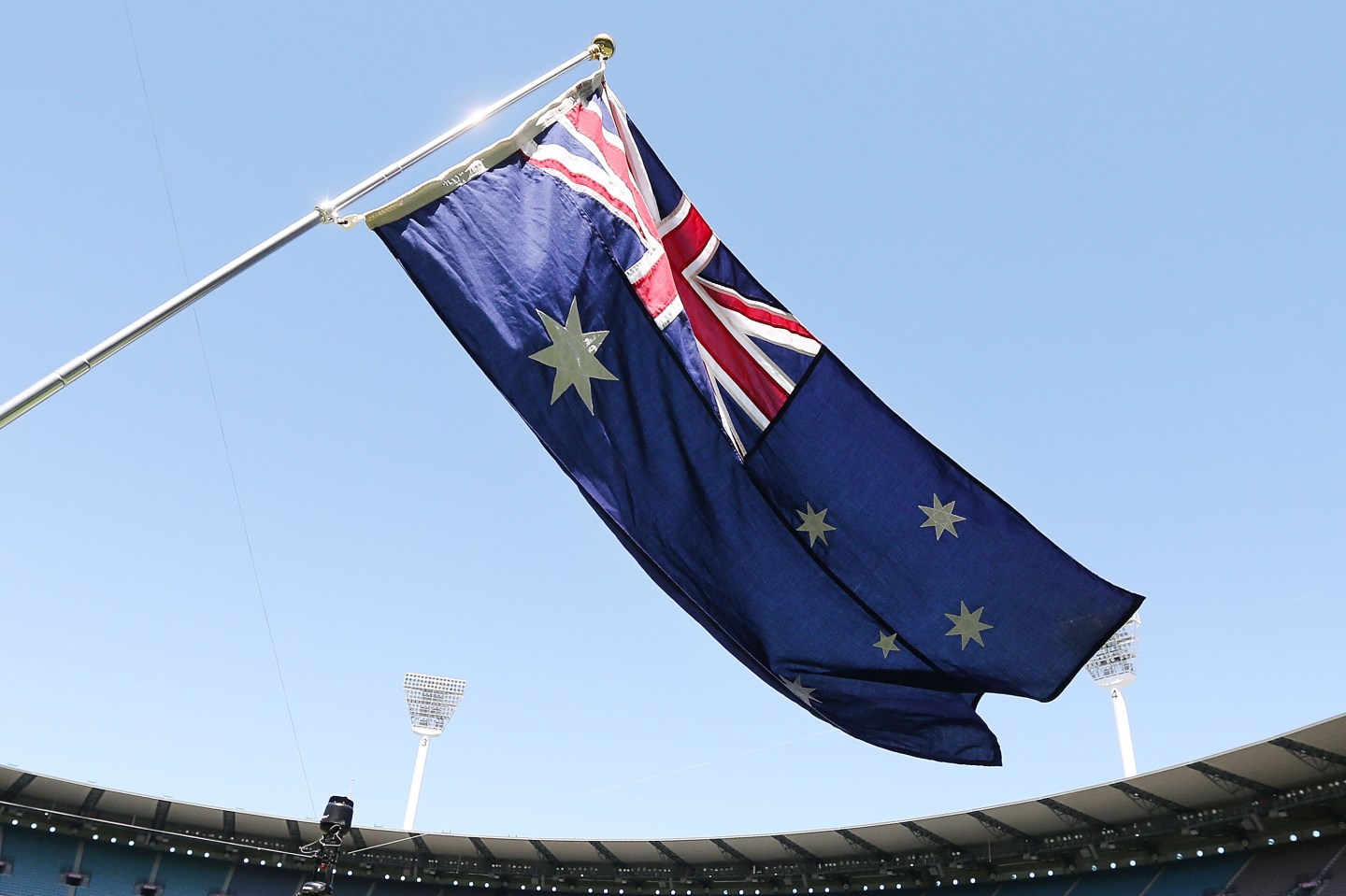 Australian police said on Friday they had foiled a plot to attack prominent sites in the city of Melbourne with a series of bombs on Christmas Day that authorities described as “an imminent terrorist event” inspired by Islamic State.

Six men and a woman, all in their twenties, were arrested in dawn raids across Melbourne, Australia’s second-largest city, Victoria state police said in a statement.

“This is a significant disruption of what we would describe as an imminent terrorist event in Melbourne,” Australian Federal Police Commissioner Andrew Colvin told reporters in Sydney.

“We do believe … that we have removed this threat in its entirety,” Colvin said.

Two of those arrested were released without charge but at least four of those still in custody would likely face court on Friday, a police statement said.

Australian Prime Minister Malcolm Turnbull told reporters that the planned attack was an “Islamist terrorist plot” and “one of the most substantial terrorist plots that have been disrupted over the last several years”.

Victorian police chief Graham Ashton said the latest plot was inspired by the Islamic State militant group. He said one of the suspected planners was an Egyptian-born Australian and the others were all Australian-born.

For more about Australia, watch:

Australia, a staunch U.S. ally which sent troops to fight in Afghanistan and Iraq, has been on heightened alert for attacks by home-grown radicals since 2014.

Authorities have said they have thwarted a number of plots, particularly involving radicalised teenagers, in recent years.

There have also been several “lone wolf” assaults, including a 2014 cafe siege in Sydney in which two hostages and a gunman were killed, and the killing of a police accountant.