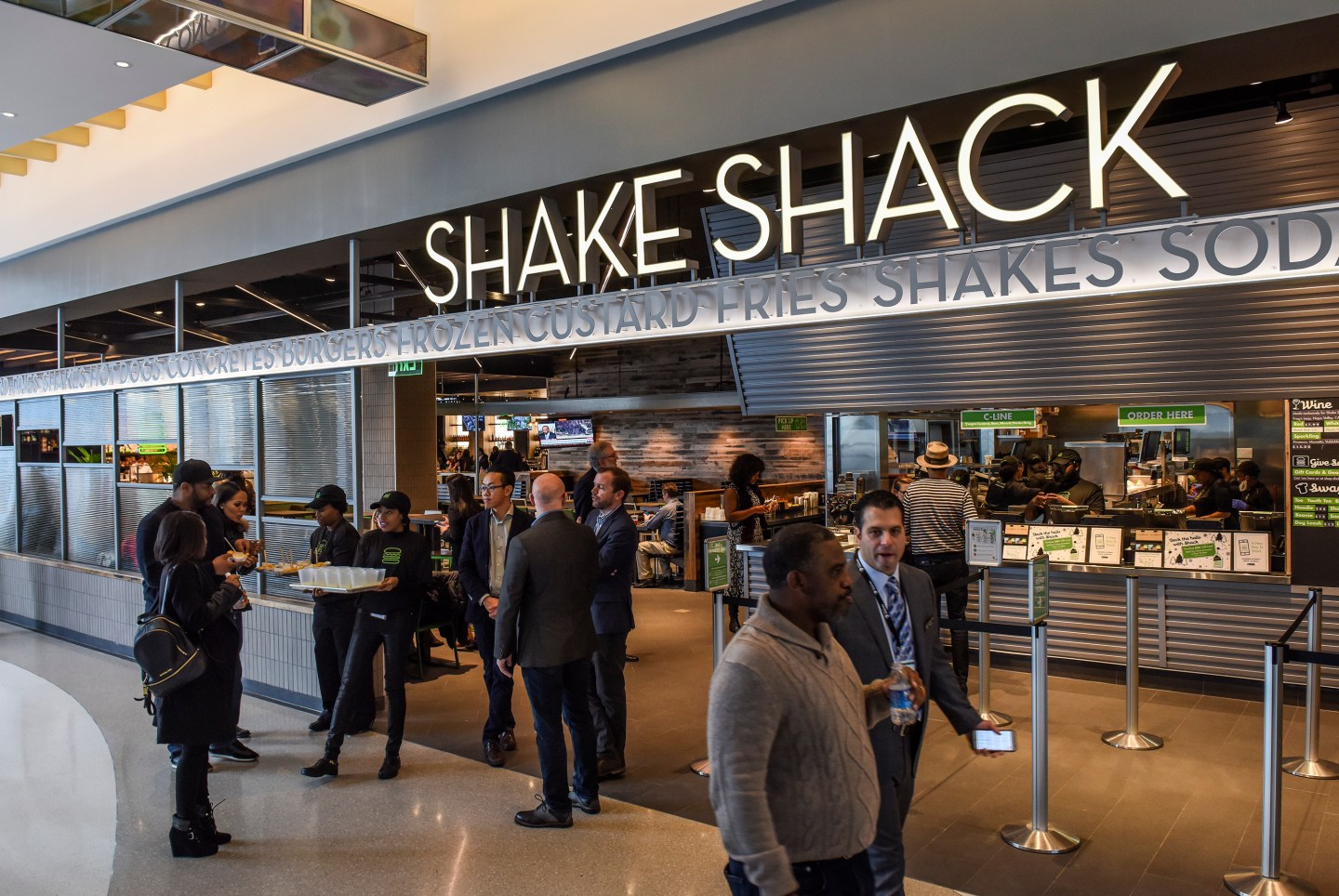 Shake Shack, one of the choices at National Market, the food court at the MGM National Harbor casino and hotel, on December, 08, 2016 in Oxon Hill, MD.
Bill O'Leary—The Washington Post/Getty Images

Shake Shack fans with Celiac disease—or just an aversion to gluten—can now enjoy Shack burgers like everyone else.

The fast food chain famously uses Martin’s Potato Rolls on its burgers, but now the company has announced gluten-free buns will be available in all locations except stadiums and ballparks for just $1 extra.

We got gluten-free buns, hun! You can now snag your burger with a gluten-free bun at all Shacks 'cept stadiums & ballparks. pic.twitter.com/5ZtrCAlmJi

The news comes shortly after Shake Shack rolled out its new mobile ordering service, though it’s not yet available in all cities and locations. The platform allows users to order and pay for their food and select a pick-up time. Delivery is not incorporated, but users can at least avoid long lines.