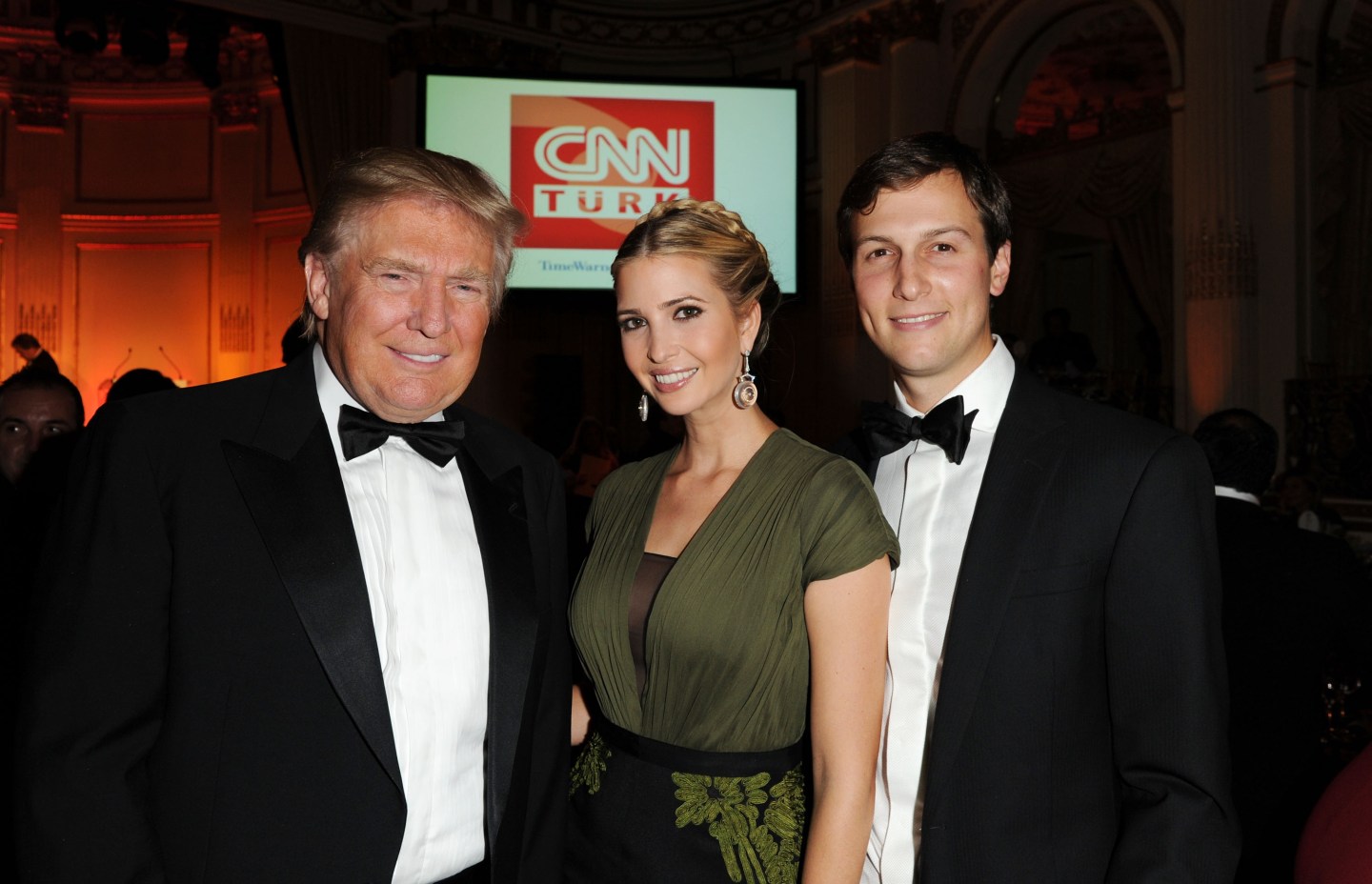 It was unclear how much Kushner hopes to get in a sale. Kushner bought the newspaper for $10 million in 2006, according to reports at the time.

One possible suitor could be American Media, owner of the National Enquirer, according to Women’s Wear Daily.

Kushner may be selling the Observer to focus on his political career, according to the report. His wife, Ivanka Trump, is the president-elect’s eldest daughter. Both he and his wife advised Trump during his successful presidential campaign.