Ikea to Teenagers: Stop Sneaking Into Our Stores for Sleepovers 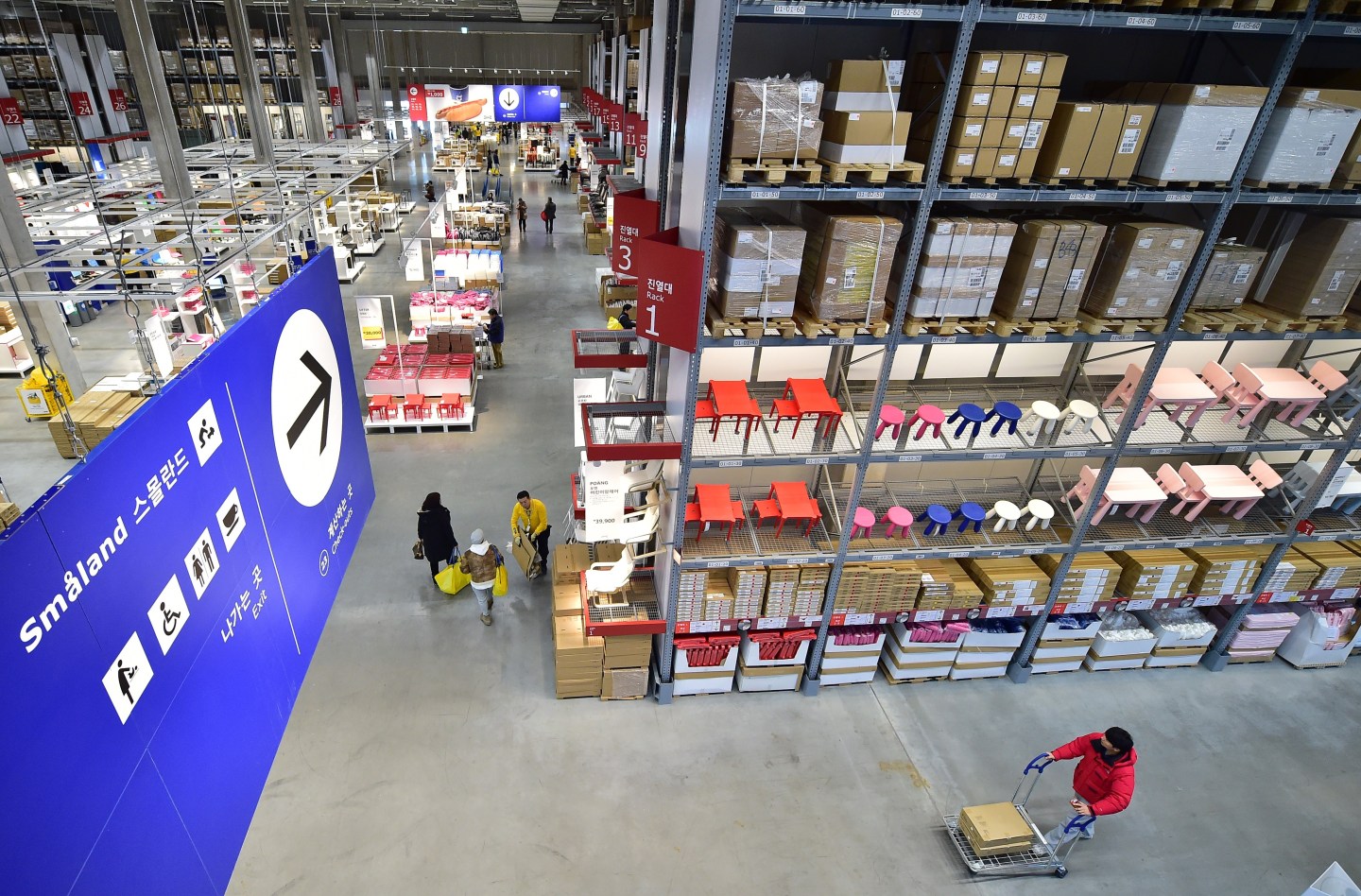 The slumber party’s over.

IKEA is telling teenagers to stop sneaking into its stores and having illegal sleepovers, the BBC reports. The furniture giant has recorded about 10 “non-sponsored sleepovers” across the world this year. The craze appears to have been started by YouTube users in Belgium over the summer. Their video, which has garnered 1.7 million views, shows their illicit activities, like jumping on beds, after they hid in a wardrobe for three hours to avoid being discovered by the store’s employees.

The most recent incident occurred in Jonkoping, Sweden, when 14-year-old girls were caught by IKEA employees after spending the night at a store. Though those teenagers are not being charged, another pair of 15-year-olds girls in Malmo, Sweden, who were caught in October, were not so fortunate. Those girls—too fearful of setting off the store’s alarm—were reported to police for trespassing when they were found in the morning.

IKEA a has issued a plea to customers of all ages to host their sleepovers elsewhere.

“We appreciate that people are interested in Ikea and want to create fun experiences,” an IKEA UK spokesperson told the BBC. “However, the safety and security of our co-workers and customers is our highest priority and that’s why we do not allow sleepovers in our stores.”