Brace Yourself for an Eggnog Shortage This Christmas 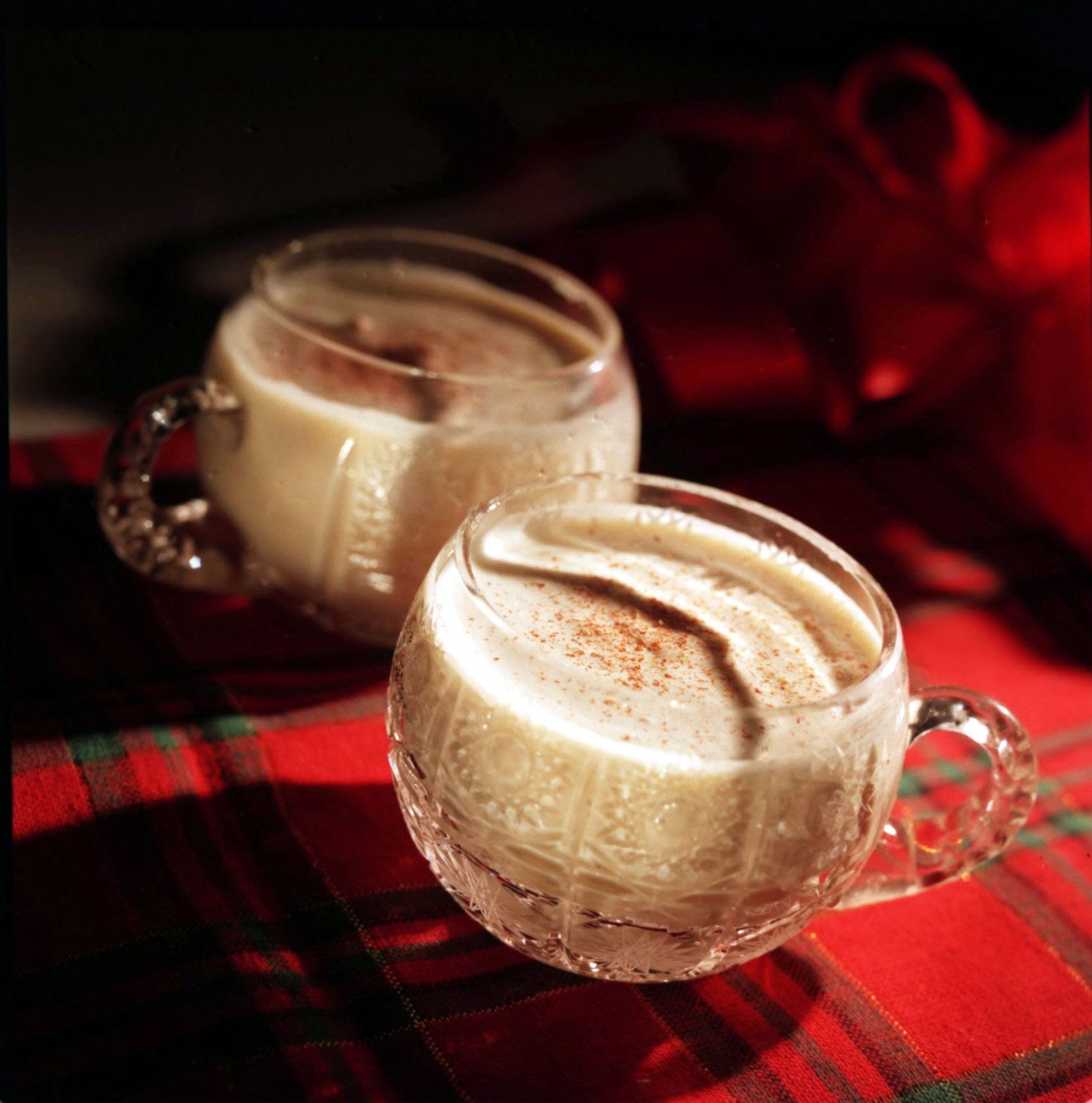 If you’re craving some eggnog on Christmas, you may be out of luck: The U.S. is facing a major shortage of the holiday drink this year.

Organic Valley is “having a record-setting eggnog season,” Eric Snowdeal, a brand manager for the company, first told the Journal. Its eggnog sales up 60% over the last year, compared with 5% increases in recent years. Another eggnog producer, Ronnybrook Farm Dairy of Pine Plains, N.Y., underestimated demand by 25%—leading the company to expect a shortage of drink this year.

Eggnog is a creamy, yellowish drink made from milk, cream, spices such as cinnamon, nutmeg and clove, and of course eggs. The eggs are usually used for texture and froth, but are heat-pasteurized for safety, according to the Journal. It was popularized by 18th century American colonists, and is often combined with brandy, bourbon, or rum. Although it’s a classic holiday treat, eggnog can be a “polarizing product,” Snowdeal said, since not everyone likes the thought of eggs in a drink.

However, there’s a reason for eggnog’s increasing popularity: Since the market is usually saturated with Pumpkin-flavored everything from September to November, food companies have been trying to push consumers’ fervor for limited-time seasonal flavors into December with eggnog.

A variety of companies have expanded the flavor into their products. Turkey Hill sells eggnog ice cream during the holidays, according to the Journal, and Starbucks (SBUX) starting selling an Eggnog Latte in November. Blue Diamond Growers, a company known for its nut-based milks, created “Classic Almond Nog” in an effort to cash in on the holiday drink craze. Even Jelly Belly has been impacted by the eggnog craze: According to the Journal, sales of its eggnog-flavored Jelly Bean are up 20%.