Volkswagen Reaches Agreement On Fixes and Buybacks for 80,000 Diesels 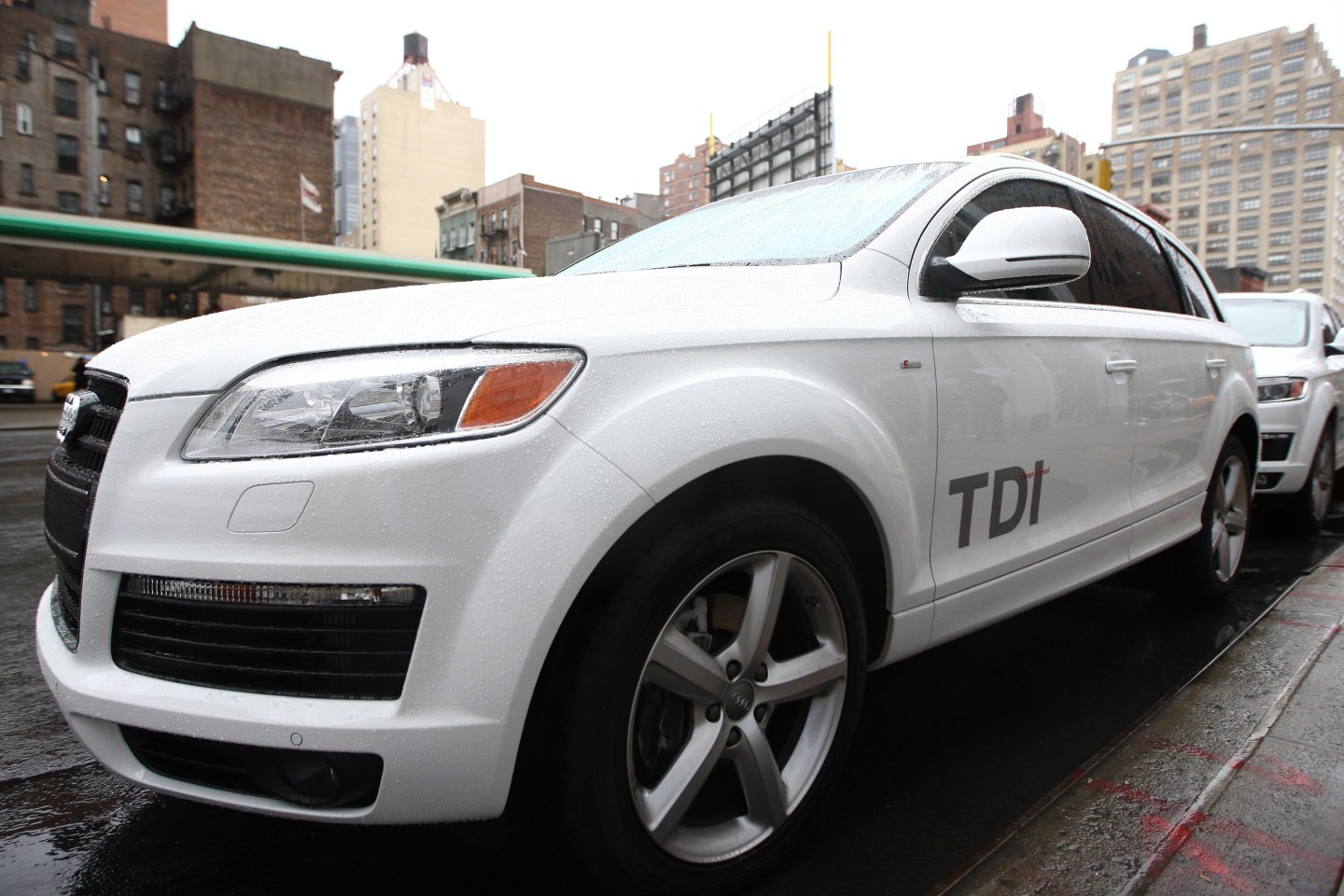 A general view of the Audi Q7 TDI clean diesel at the Ruffian Spring 2010 Fashion Show at a Private Location on September 11, 2009 in New York City. (Photo by Neilson Barnard/WireImage)
Neilson Barnard WireImage

A U.S. federal judge said on Tuesday Volkswagen AG has reached an agreement for a mix of buybacks and fixes for about 80,000 polluting 3.0-liter diesel VW, Porsche and Audi vehicles as the German automaker works to put a diesel emissions cheating scandal behind it.

During a hearing in San Francisco, U.S. District Judge Charles Breyer also said German company Robert Bosch has reached agreed in principle to settle civil allegations made by U.S. diesel vehicle owners. Reuters reported on Monday that the settlement was expected to be worth more than $300 million.

Breyer said owners of 3.0-liter vehicles would receive “substantial compensation” for getting their vehicles fixed or repaired but said there were some remaining issues to be resolved, and set a another hearing for Thursday for an update.