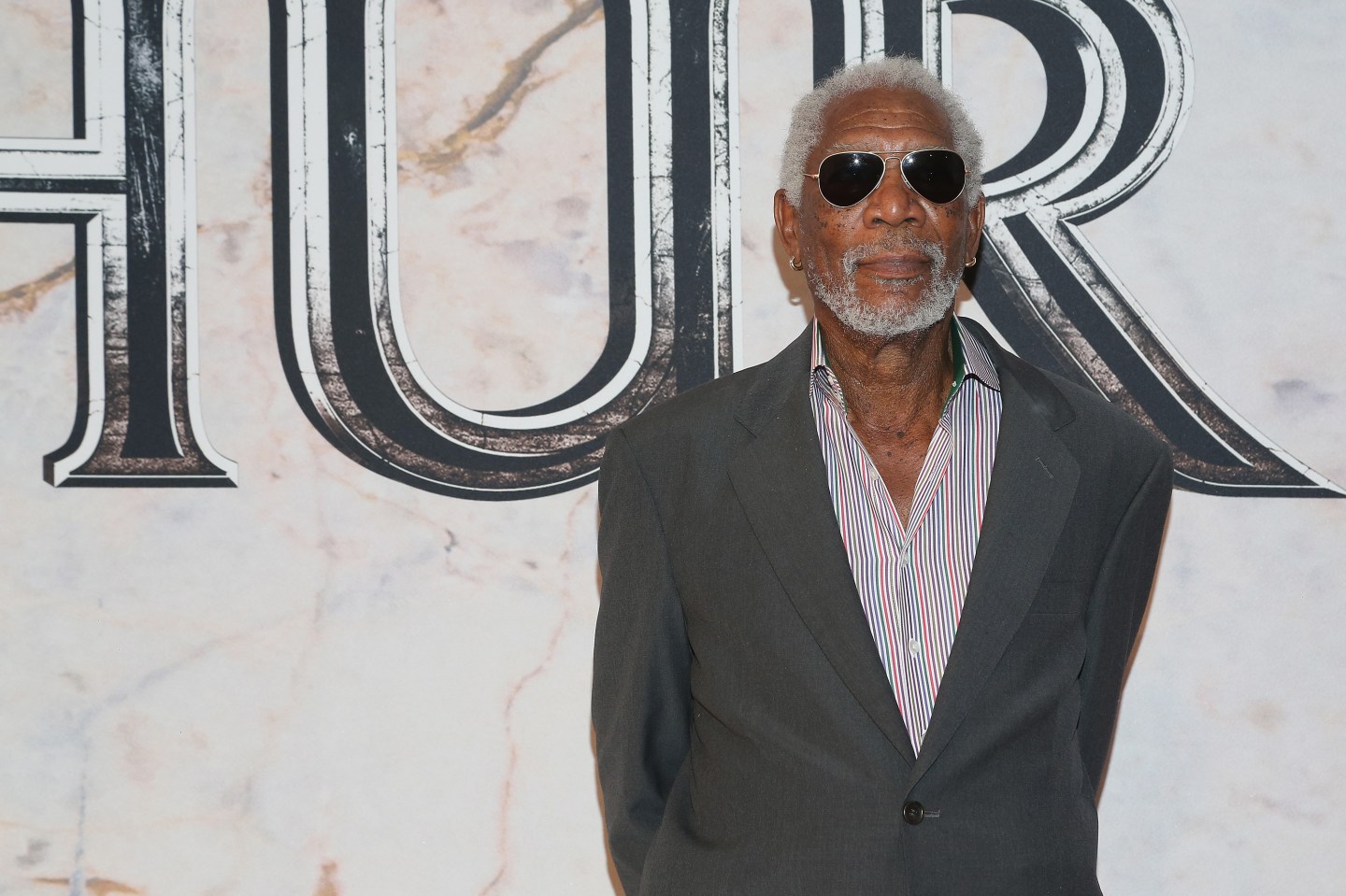 Apparently, having Morgan Freeman as your virtual butler is just another perk of being a tech billionaire.

Freeman has been selected by popular demand as the voice of Mark Zuckerberg’s artificial intelligence system Jarvis, Fast Company reported. The system that runs through Zuckerberg’s home has a synthesized voice, but Zuckerberg recently asked the public to weigh in who should provide Jarvis with a proper voice.

Jarvis is named after Tony Stark’s automated intelligence system in the Iron Man movies. Robert Downey Jr., who plays Stark, offered to voice the system if actor Paul Bettany, who voices Jarvis in the Iron Man films, was paid and the remaining money went to charity. However, after receiving 50,000 comments, Morgan Freeman emerged as the clear winner for Jarvis’s new voice.

Zuckerberg told Fast Company he called Freeman and said, “Hey, I posted this thing, and…thousands of people want you to be the voice. Will you do it?” Freeman immediately agreed.

This won’t be Freeman’s first voice acting gig in the tech world. He’s one of the celebrity voices on Google’s (GOOGL) navigation app Waze.

Among other useful domestic skills, Jarvis can turn lights on and off, play music based on Zuckerberg’s personal tastes, make toast, and wake up Zuckerberg’s one-year-old daughter Max with Mandarin lessons.

Facebook (FB) has not disclosed how much Freeman will be paid to voice Jarvis.