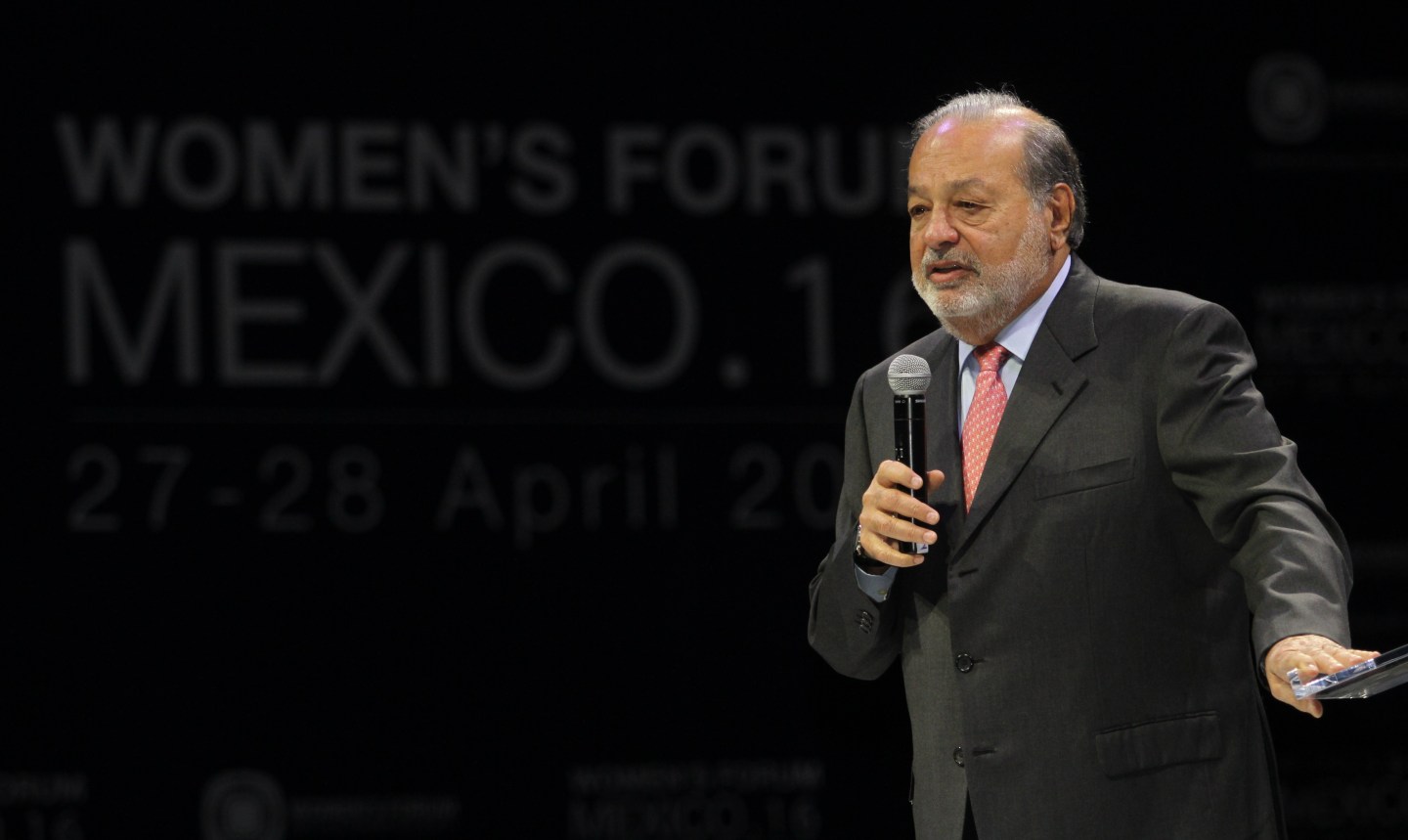 Carlos Slim got a “very positive” impression from U.S. President-elect Donald Trump about ties with Mexico after the two met for dinner on Saturday in Florida, a spokesman for the Mexican telecoms billionaire said on Monday.

Arturo Elias, Slim’s son-in-law and spokesman, confirmed a report in The Washington Post that the two men dined at Trump’s Mar-a-Lago resort in Florida, saying that the meal was “very cordial and with a very good vibe for Mexico.”

“(Slim) was left with a very positive taste in his mouth regarding the relationship with Mexico,” Elias said, noting that the meeting had taken place at Trump’s invitation.

Trump angered Mexicans during the election campaign by pledging to build a wall on the U.S. southern border and make Mexico pay for it, as well as threatening to ditch a joint trade deal and impose punitive tariffs on Mexican-made goods.

Those pledges sparked criticism from business leaders including Slim, who said Trump’s plans could destroy the U.S. economy. But following the Nov. 8 election, Slim offered a more upbeat take, saying that if Trump succeeded, it would be good news for Mexico.

Elias said he had no further details when asked if the meal had left Slim with a sense that Mexico was unlikely to face a major economic shock when Trump takes office on Jan. 20.